So by accident for XCOM: Enemy Unknown, I cancelled the VC-Redist setup before it went all the way through, and I think that's the result for me getting green bars when I start the game, and later, a Blue Screen of Death (BSoD). Is there any way to fix this? 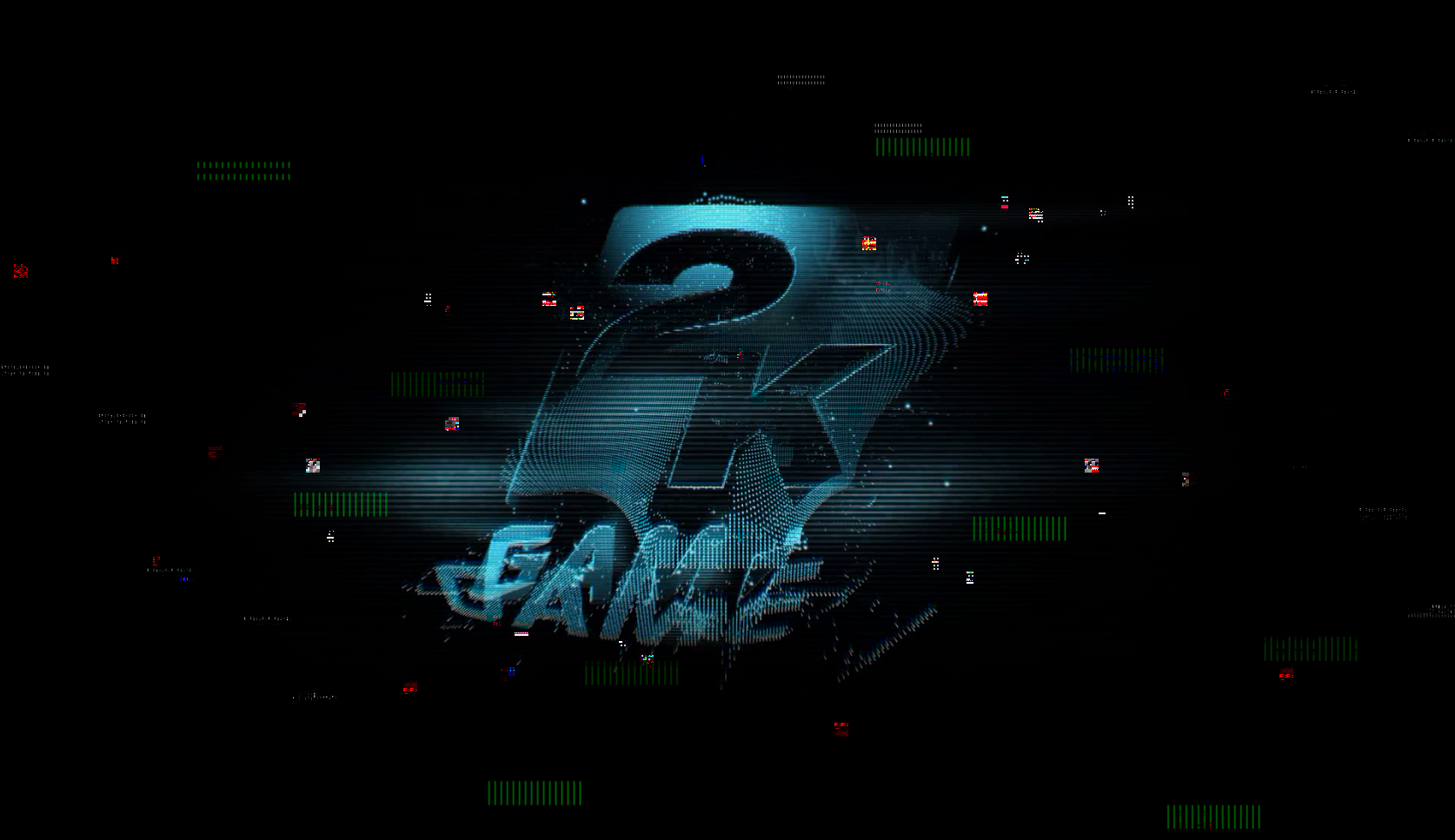 Most Steam games have a subdirectory like VCredist, redist or install in PATHtoSTEAM\steamapps\common\gamename\. You can also use the Windows search and have it look for vcredist*.exe.

Based on your above comment you are aware of the dGPU/iGPU issue (automatic choosing doesn't work perfectly or not at all).

But you'll have to set it to the correct GPU for the XCOM exe too, and not only for the steam one.

Edit: Thanks too @Kexlox for the exact name and path:

The only pre-requisite for XCom Enemy Unknown, is the following: \SteamApps\common\XCom-Enemy-Unknown\VCRedist\vcredist_x86.exe

If installing that one does not work, try repairing the files through Steam: Library --> Right click "XCom Enemy Unknown" --> Properties --> Local Files --> Verify integrity of game cache This will cause Steam to check ALL files against the online storage. If any files differ, they will be re-downloaded.

If that does not work either, it is most likely your GPU driver. Can you tell us the GPU that you use, and what version of the driver (version number) is installed?

Lastly: The BSOD is most likely not caused by the game itself. It would be very usefull to know the error code and message that the BSOD is giving. If the BSOD disappears too fast, try this: Control panel --> System --> Advanced system settings --> Advanced tab --> Startup and Recovery Settings --> Uncheck "automatically restart"

Here's a general, somewhat robust solution to this (copied from my own comment on Steam forums):

Works only on Windows (or Wine/Proton for Linux users).

Note that this only works for some game-specific scripts, but not all of them. I used this method to re-install Rockstar Games Launcher for GTA IV, but it doesn't work for things like C++ Redistributables. I guess those are handled separately.

Alternatively, you could just look at the actual script to see what it does, and just do it manually. Using GTA IV as an example again, you may find this line in its install script:

Just means that you need to find the install folder, then go to GTAIV\Redistributables\ and run Social-Club-Setup.exe.

To answer the initial question of "Restarting first time setup for games on Steam":

If this doesn't work, delete local files and reinstall.

Not the answer you're looking for? Browse other questions tagged pc steam or ask your own question.