Which plants produce the most income in the Daytime Zen Garden?

I have nearly filled up my Daytime Zen Garden. I have mostly Marigolds, but I also have a Walnut and a Pea Shooter which I found during Adventure mode. To maximize the coins produced by the daytime Zen Garden, should I sell the Marigolds or the randomly dropped plants when I need more room in my daytime zen garden?

I have collected some data from my Zen Garden in which I planted half Marigolds, and half other plants - the screen shots are below.

Over all the screenshots, each half of the garden produced 16 Gold coins. I didn't count the Silver coins, but it looks about equal. So it seems to me that Marigolds and other plants produce about the same amount of coinage when left unattended. However, Marigolds only sell for 3000g, while other plants sell for 8000g when fully grown, so that's probably only in selling to Dave that the non-Marigolds are more profitable. 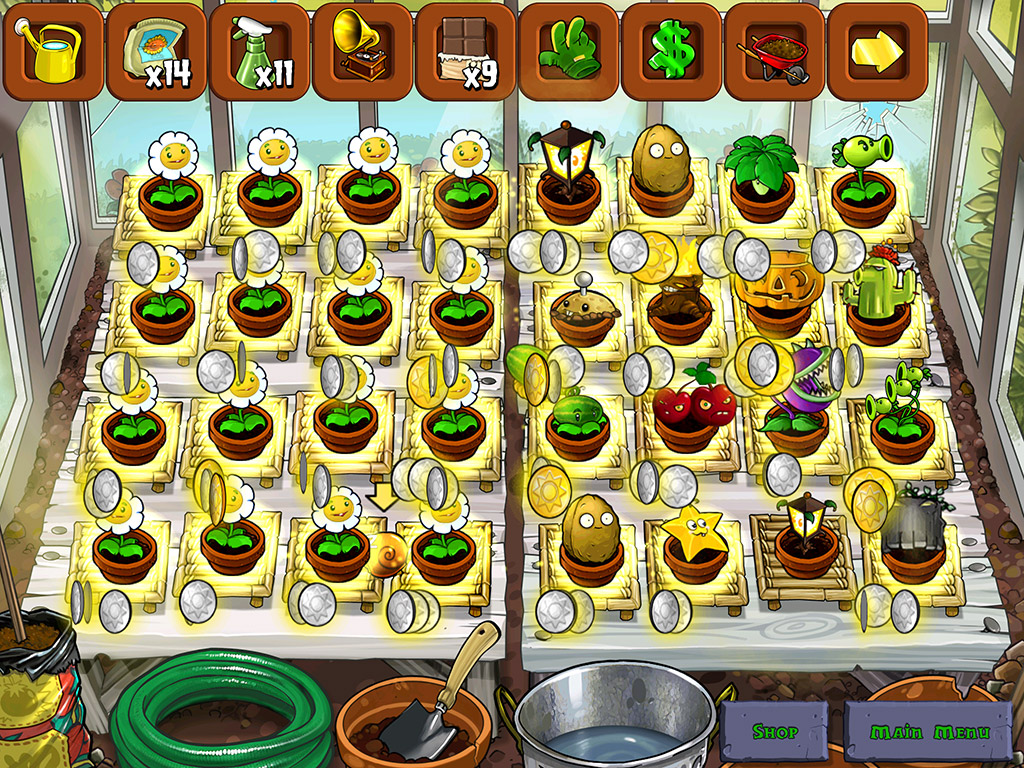 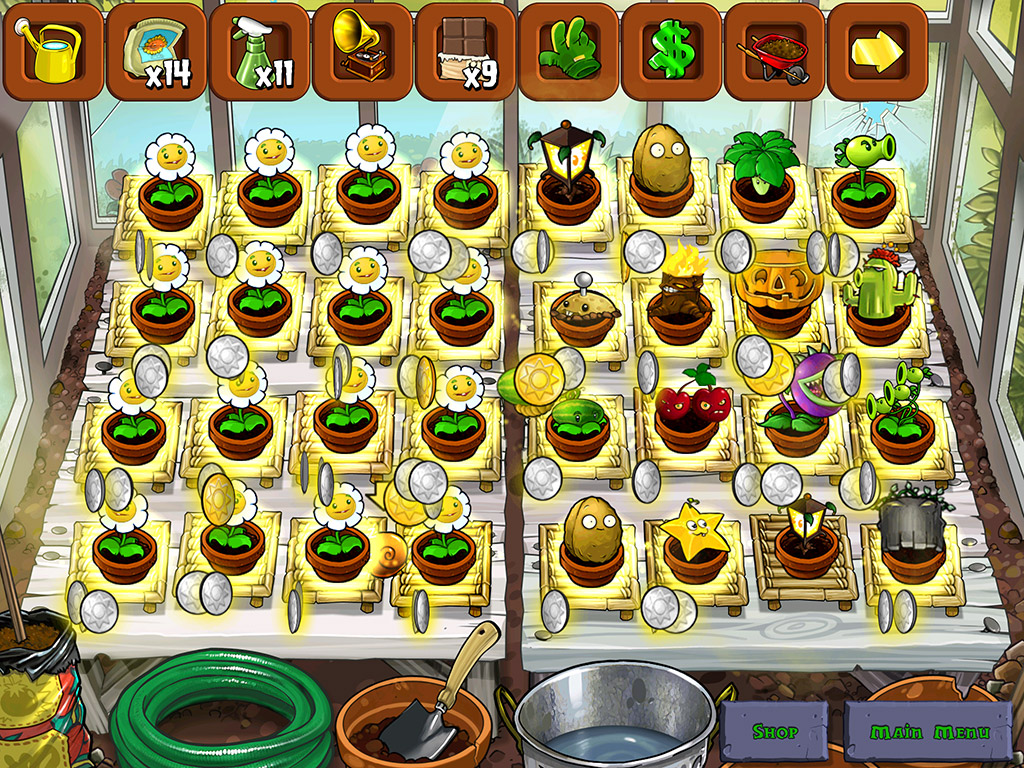 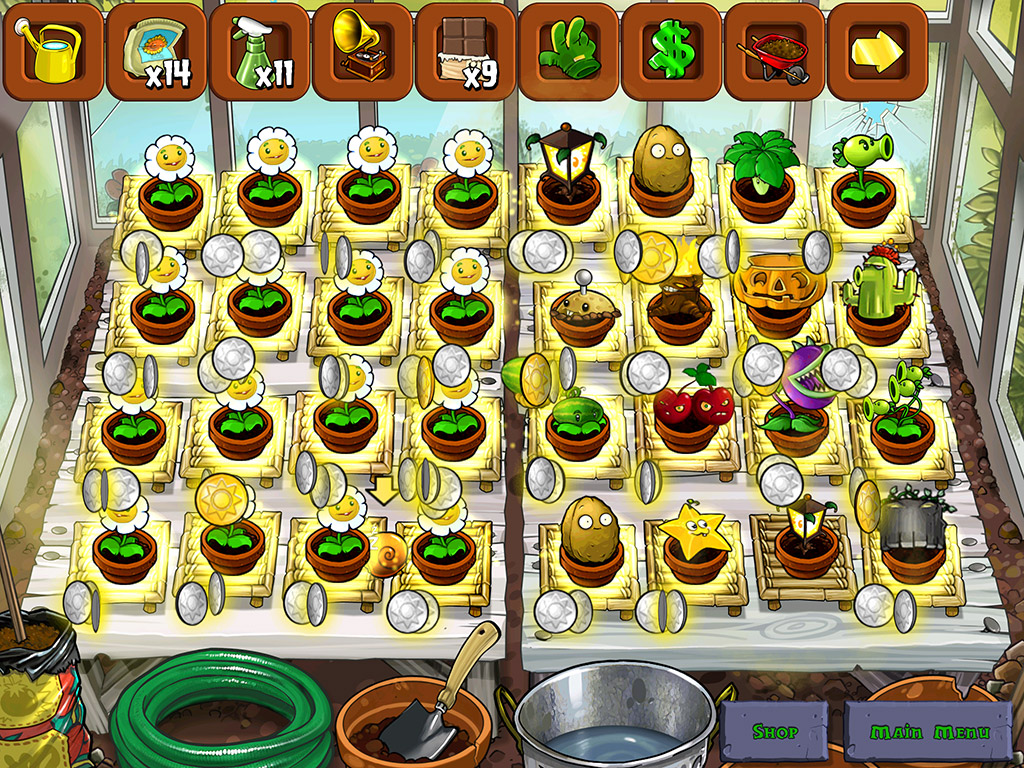 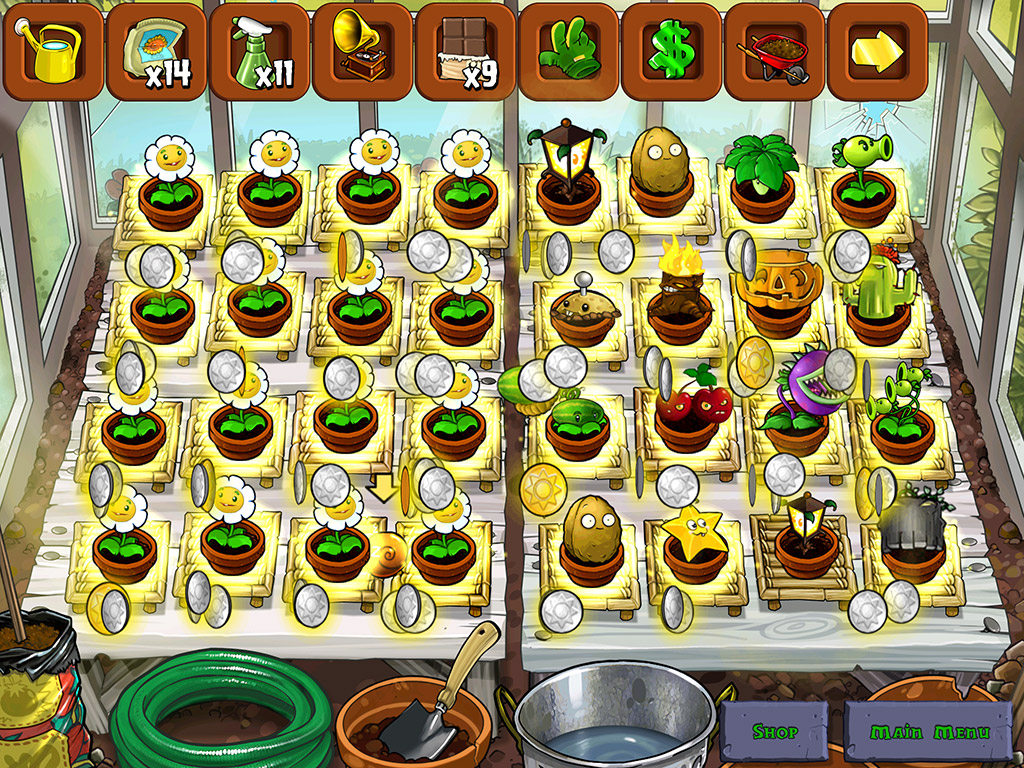 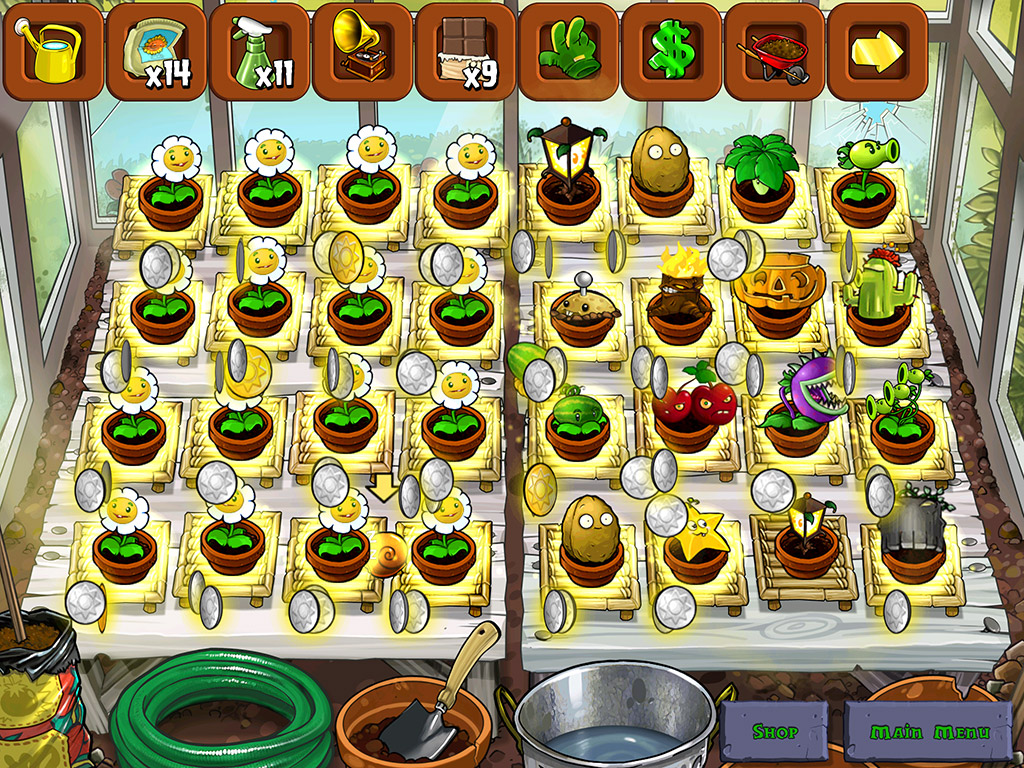 Mushrooms and aquatic plants give a lot more than daytime plants. (Note that the grave buster is actually a "daytime" plant!)