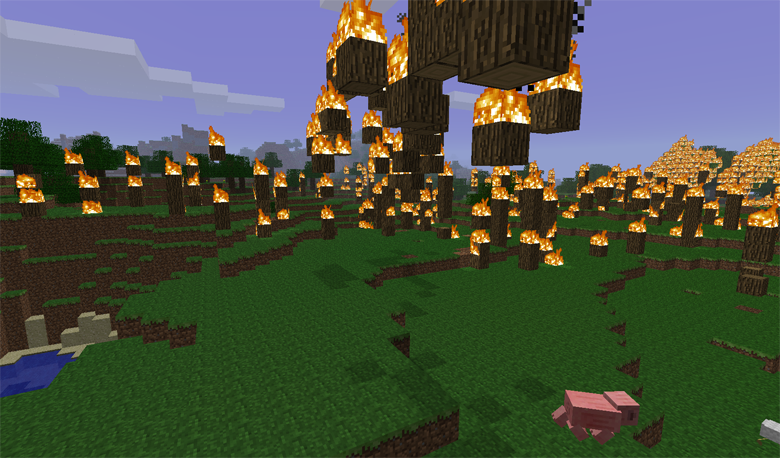 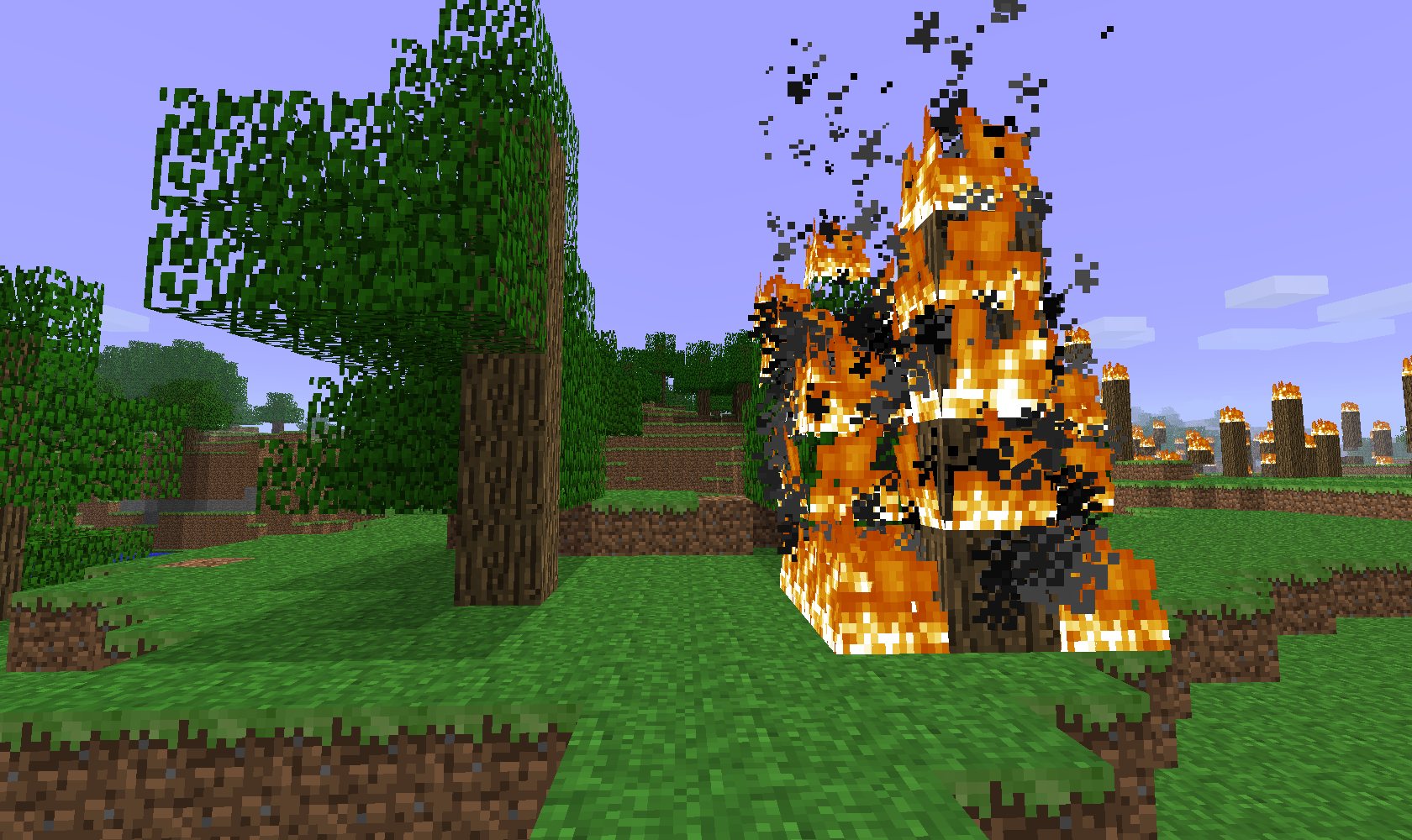 18
How can I get rid of large tree tops?
33
Minimum safe spacing between lava and flamable materials?
31
What are the properties of fire?
5
How Can I Stop Creepers Destroying Blocks On Minecraft