Which abilities can be cancelled by Lulu's Polymorph?

Lulu's Polymorph changes the enemy into a squirrel for a few seconds, slowing them down, and also preventing them from attacking and using abilities. 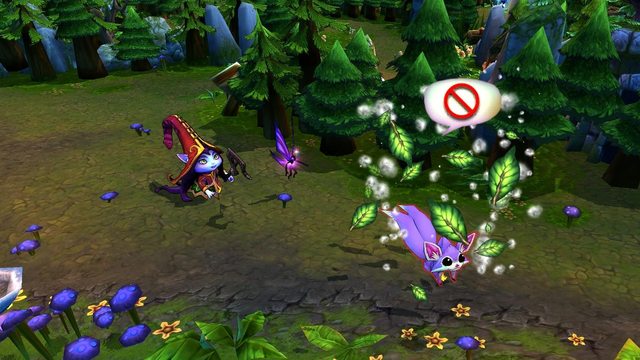 It seems to cancel some abilities, like Death Lotus from Katarina, or Warwick's ultimate.

However, there are a lot of other abilities which are not cancelled, and keep going even during the polymorph. This leads to strange effects, like for example a squirrel running after you with a circle of fire around him (Mundo) or a sword spinning (Garen). It also doesn't cancel Fiddlestick's ultimate, once he teleported.

You would expect someone changed as a squirrel to be unable to do such things. So what exactly can and can't be cancelled by Lulu's Polymorph?

Please take a moment to look at this article... It shows you what Polymorph can interrupt:

Abilities that have already been activated can not be interrupted.

Garen's Spinning blade is no channeling effect. It's a one time cast that appears for a few seconds. This can not be interrupted by Lulu's Polymorph.

(Active): Garen rapidly spins his sword around his body for 3 seconds, dealing physical damage to nearby enemies every half second. Minions and neutral monsters take 75% damage from this ability. Garen can deactivate Judgment early by activating the ability again after 0.5 seconds. Garen ignores unit collision, but his movement speed is slowed by 20% if spinning through minions. Judgment's damage can critically strike, in which case, only the bonus damage will be multiplied.
- No cost
- Diameter of AoE: 330

Note though that casting Polymorph on a spinning Garen will prevent him from deactivating the ability early.

Lux's ultimate also can't be interrupted with any cc. And I'm not sure about Ezreal's ultimate.