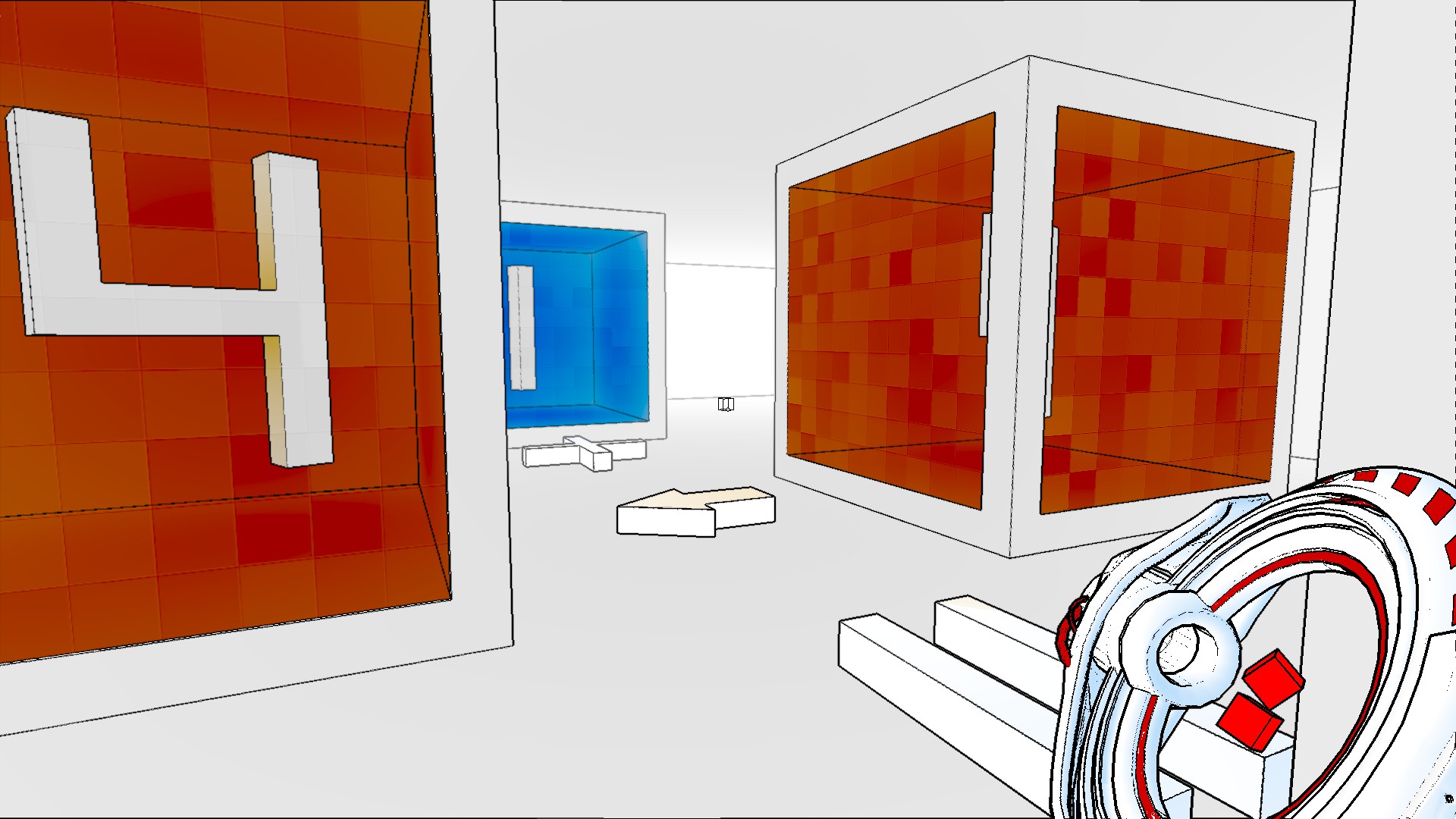 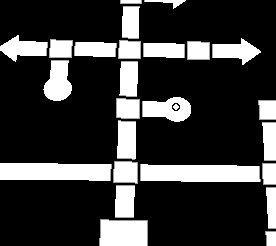 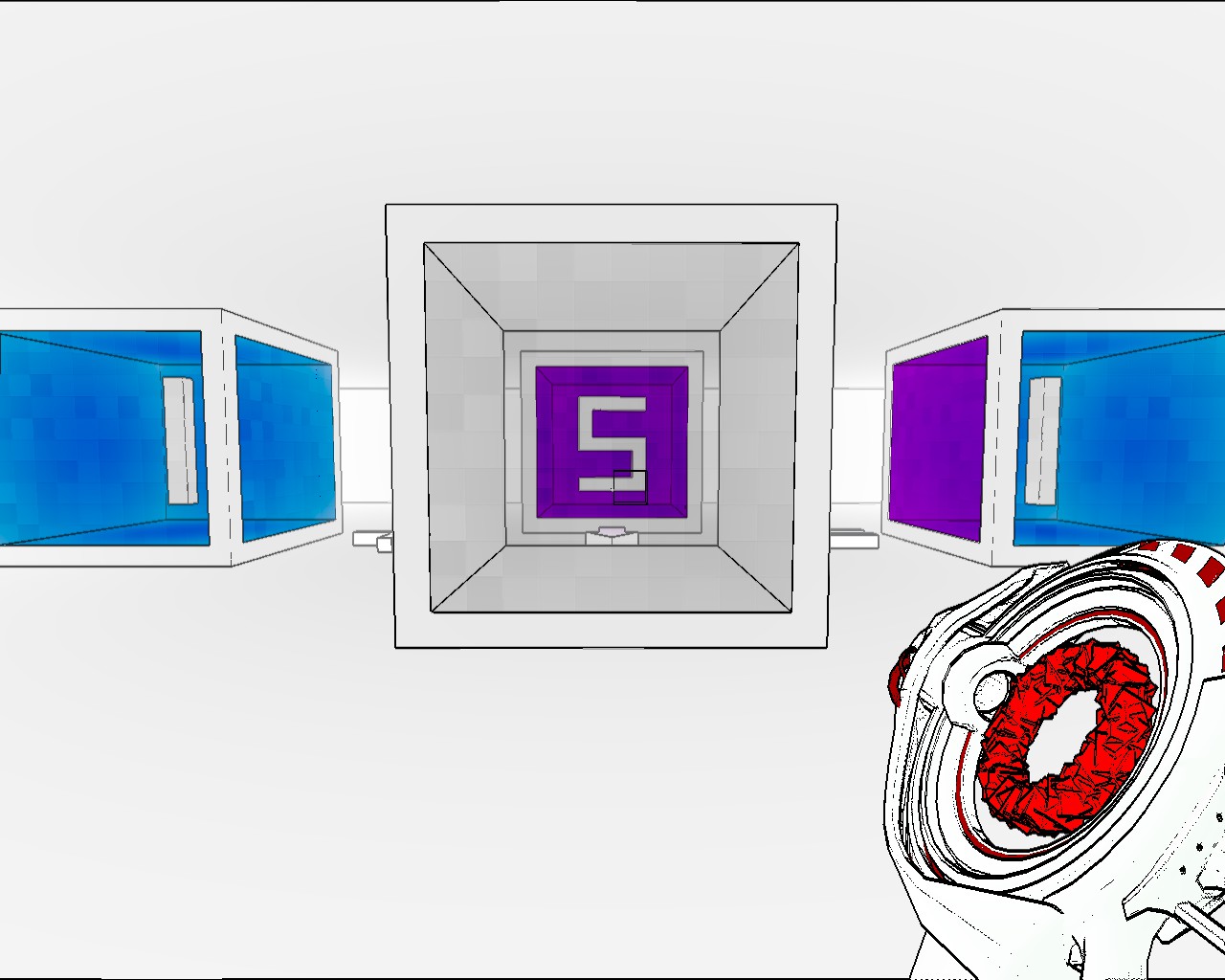 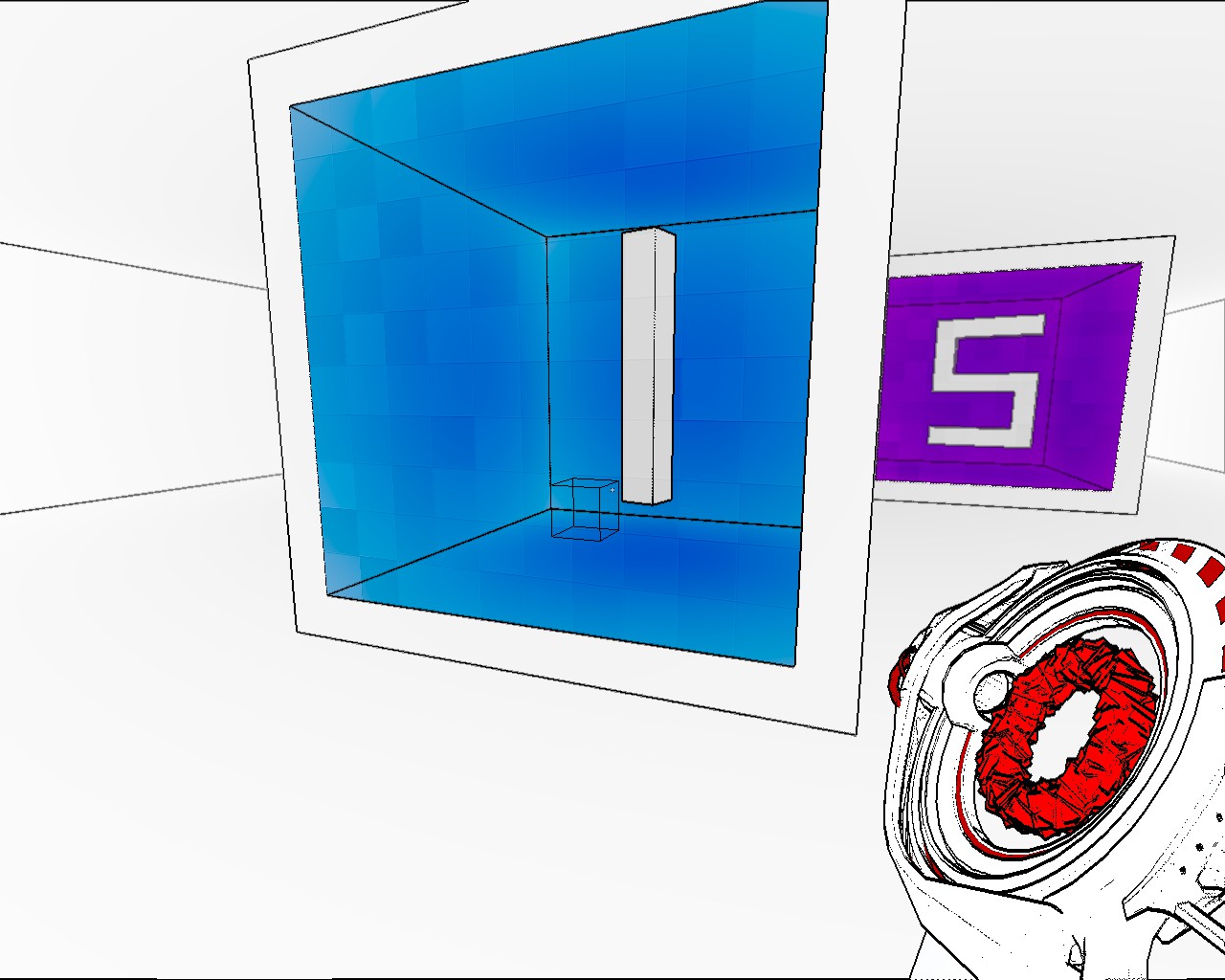 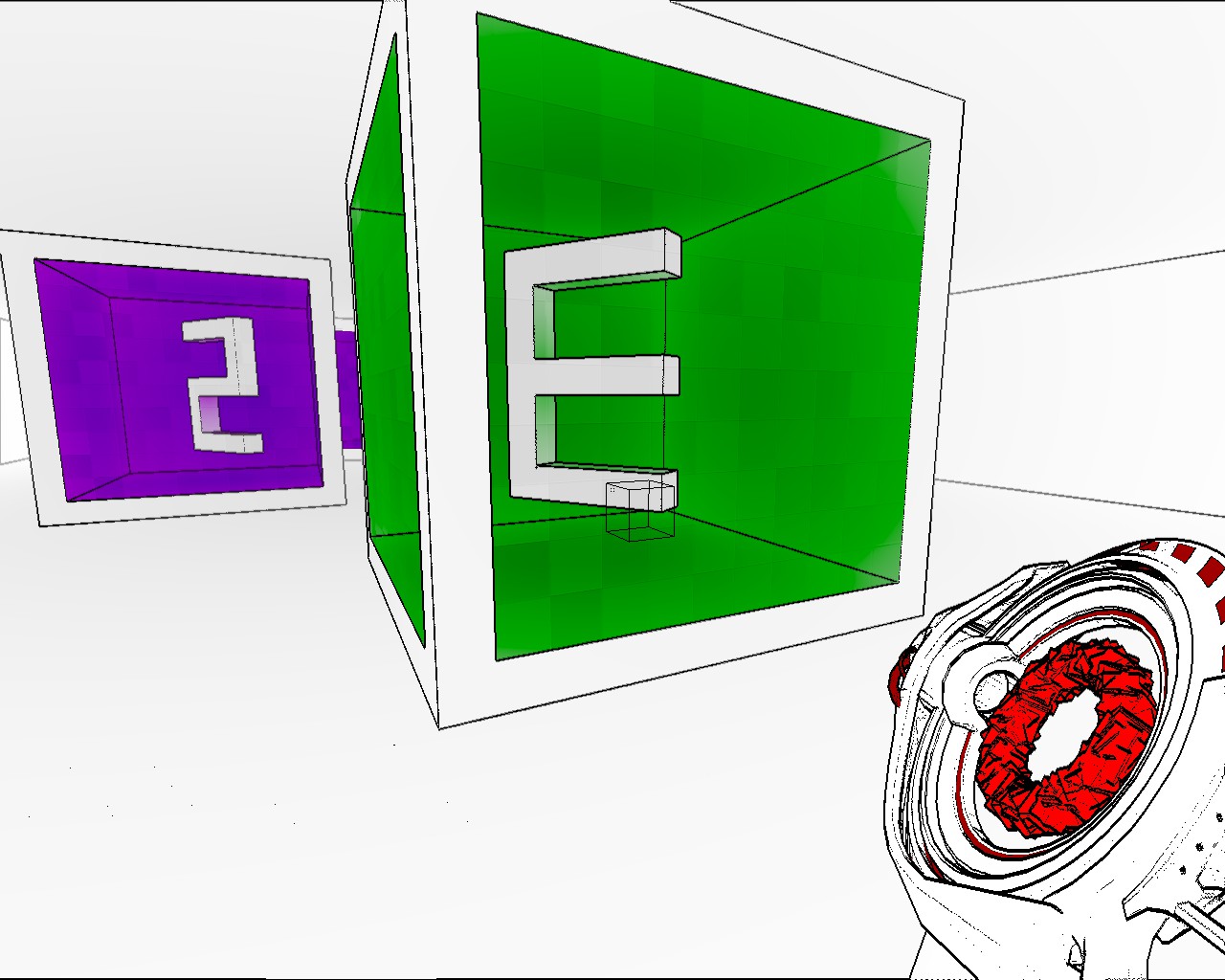 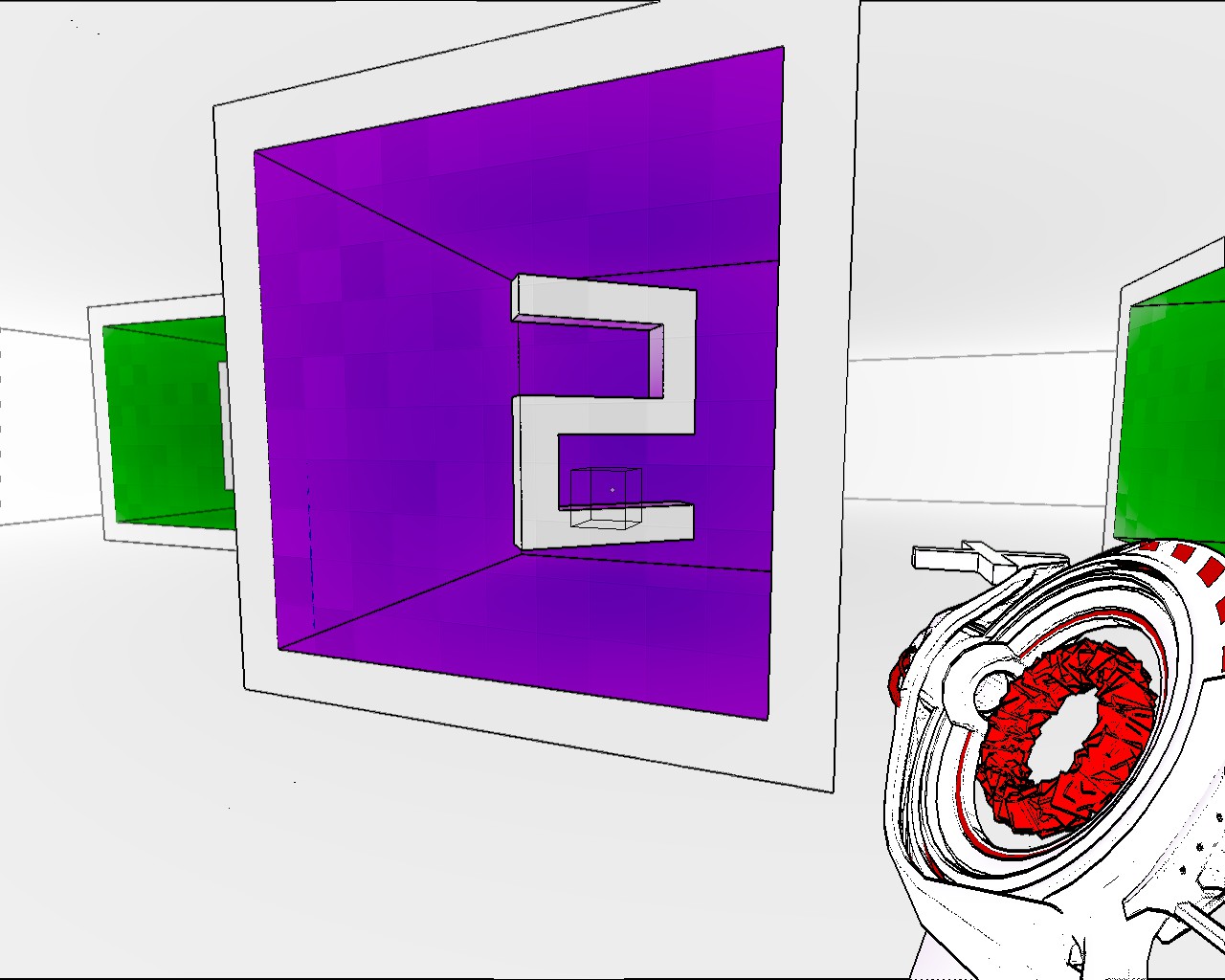 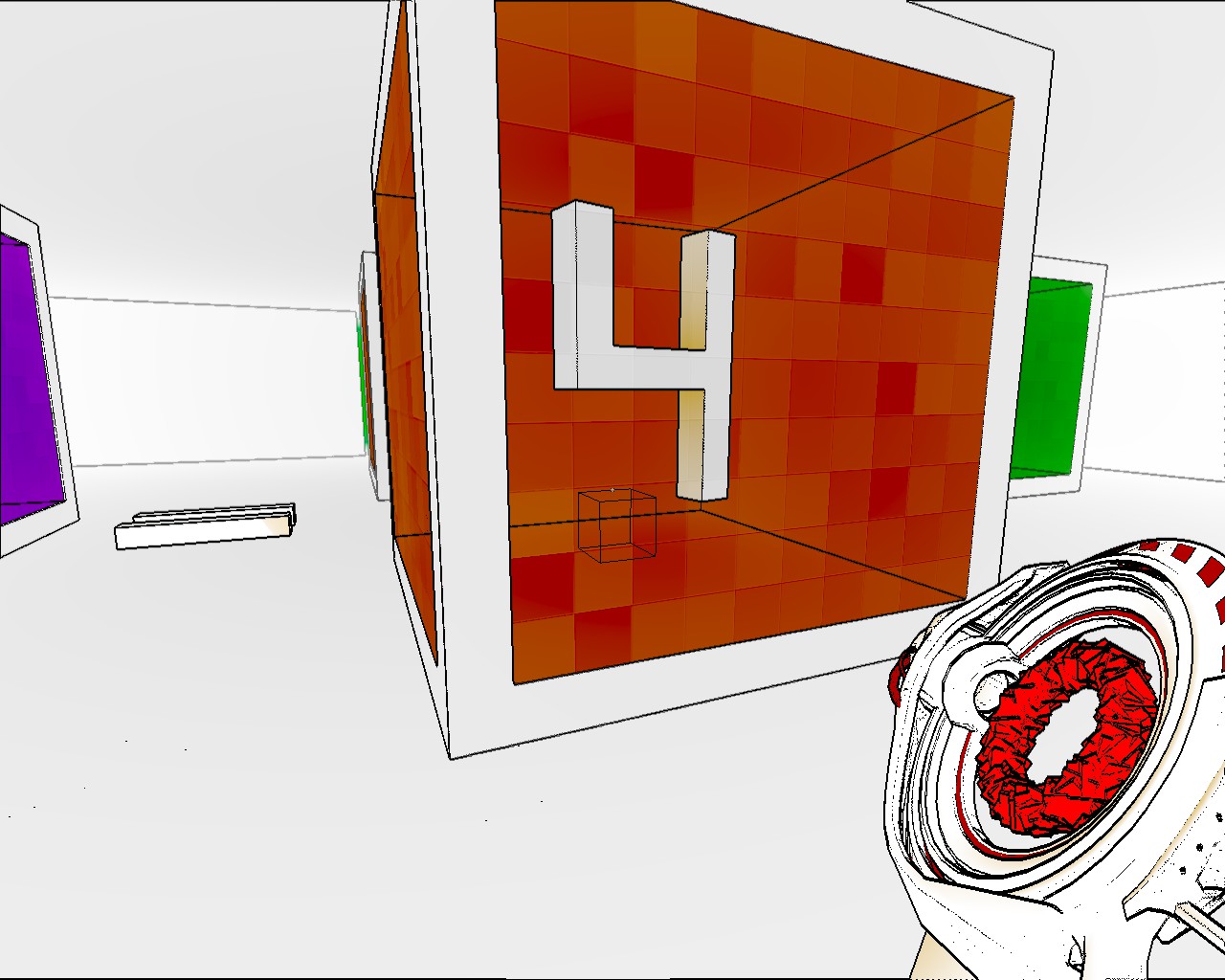 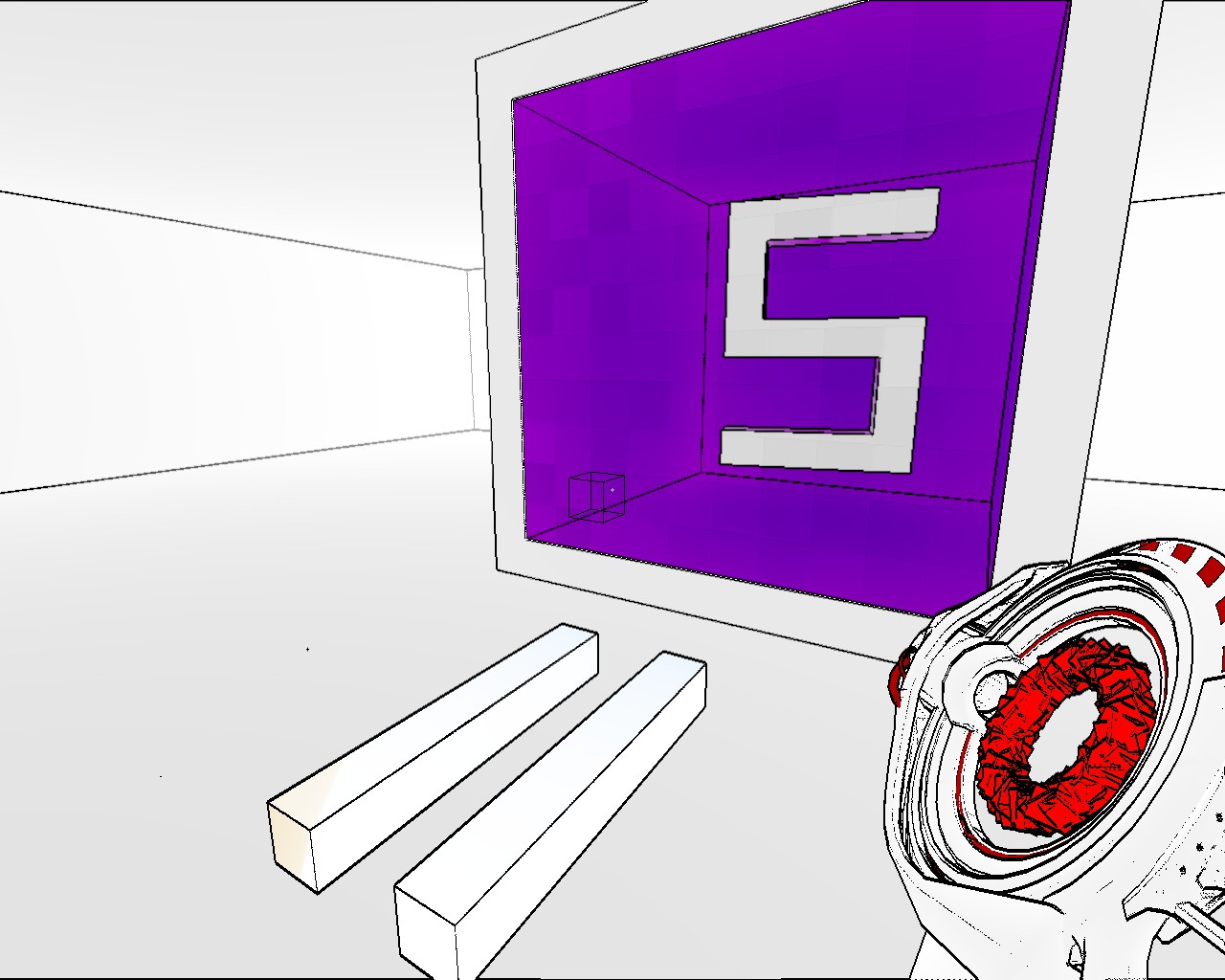 2
How do I unlock the red gun?
7
How do I unlock the yellow gun?
1
How do I solve 'Lighting the Fuse' to get the yellow gun?
3
How to complete the puzzle in the "Highest Point" room?
3
How do I get from Four Different Exits to the top of Connecting the Pieces?
18
How do I quit the game?
3
How do I finish the puzzle in Just A Little Bit Shy?
4
How do I get through the south exit from Laying The Foundation?
1
How do I get past the green door in 'Failing Forward'?
1
What is the logic behind entering Connecting The Pieces Dev Room?