I've arrived in Hope, South Dakota, and murdered the first three Cougars. Afterward, while I was exploring the garage to see if there was anything interesting or useful, I accidentally opened the door to the next part of the game.

So, as a great man once said, now I'm in a completely different place, and I'm surrounded on all sides by angry men with guns who want me dead. So far I haven't been able to subdue anyone and take their clothes as a disguise, because there are no lone wanderers at the beginning of the level - apparently everyone listened to the lectures about the Buddy System.

Up until now I've avoided killing anyone but my targets, but it seems I've painted myself into a corner with this one. Is there a way to complete the 'Kidnap Lenny' level without non-target casualties if I entered the level wearing my Hitman suit?

With a little luck and a lot of experimentation, I discovered that, at least on Hard, yes, it is possible to finish this level without kills if you enter in your Hitman suit. 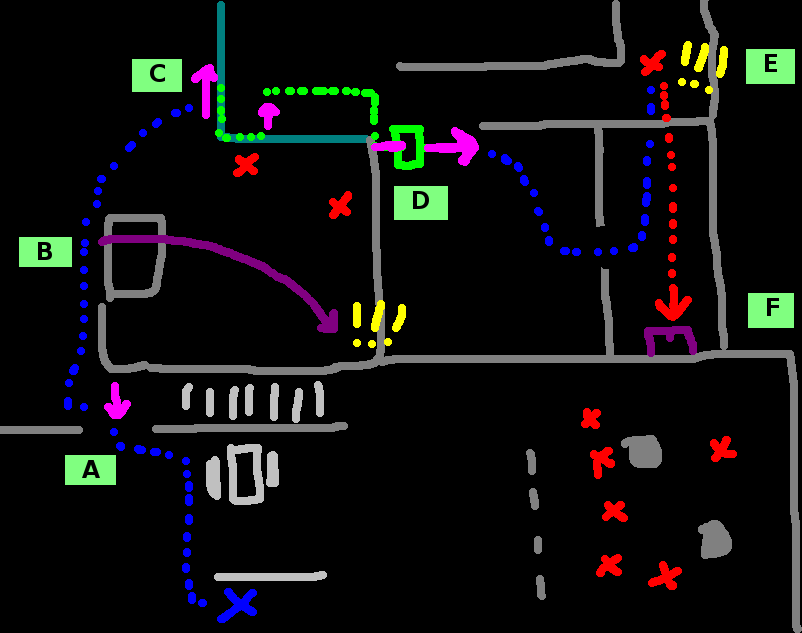 EASY MONEY. You now have free run of the grounds, with no kills against your score.

Alternatively, sneak past the deputy at F, continue down the hall and into the barbershop, and take the barber disguise.

Not the answer you're looking for? Browse other questions tagged hitman-absolution or ask your own question.