Does wearing hats make it harder for others to shoot you?

So I'm considering selling my anger because every last sniper in tf2 has one, and I don't want to look like everyone else...I thought about buying a cold killer, but then I realized I want a hat that helps me. So, any hats that make you harder to shoot, or that at least don't put a big target on your head? (not including unusuals)

I use the Master's yellow belt (painted black, of course) or other small hats. 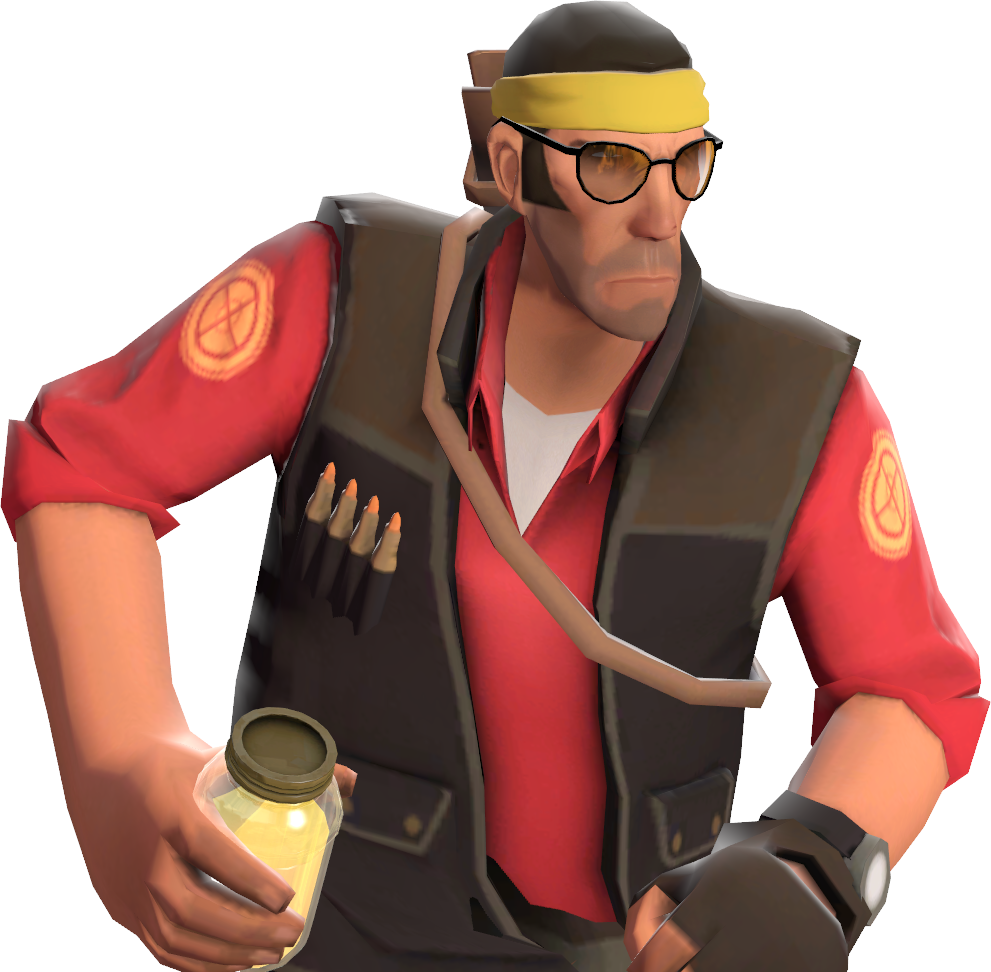 The other larger hats may throw off some noob snipers, but I prefer to minimize my visual profile to avoid being seen as much as possible. Sometimes large hats can be seen over a fence or other obstruction when the sniper would normally remain unseen. The snipers nest area in hightower, for instance, has a fence leading up to the stairs that would allow a large hat to be visible behind.

Sniper battles are ideally won by attacking from an unexpected direction. 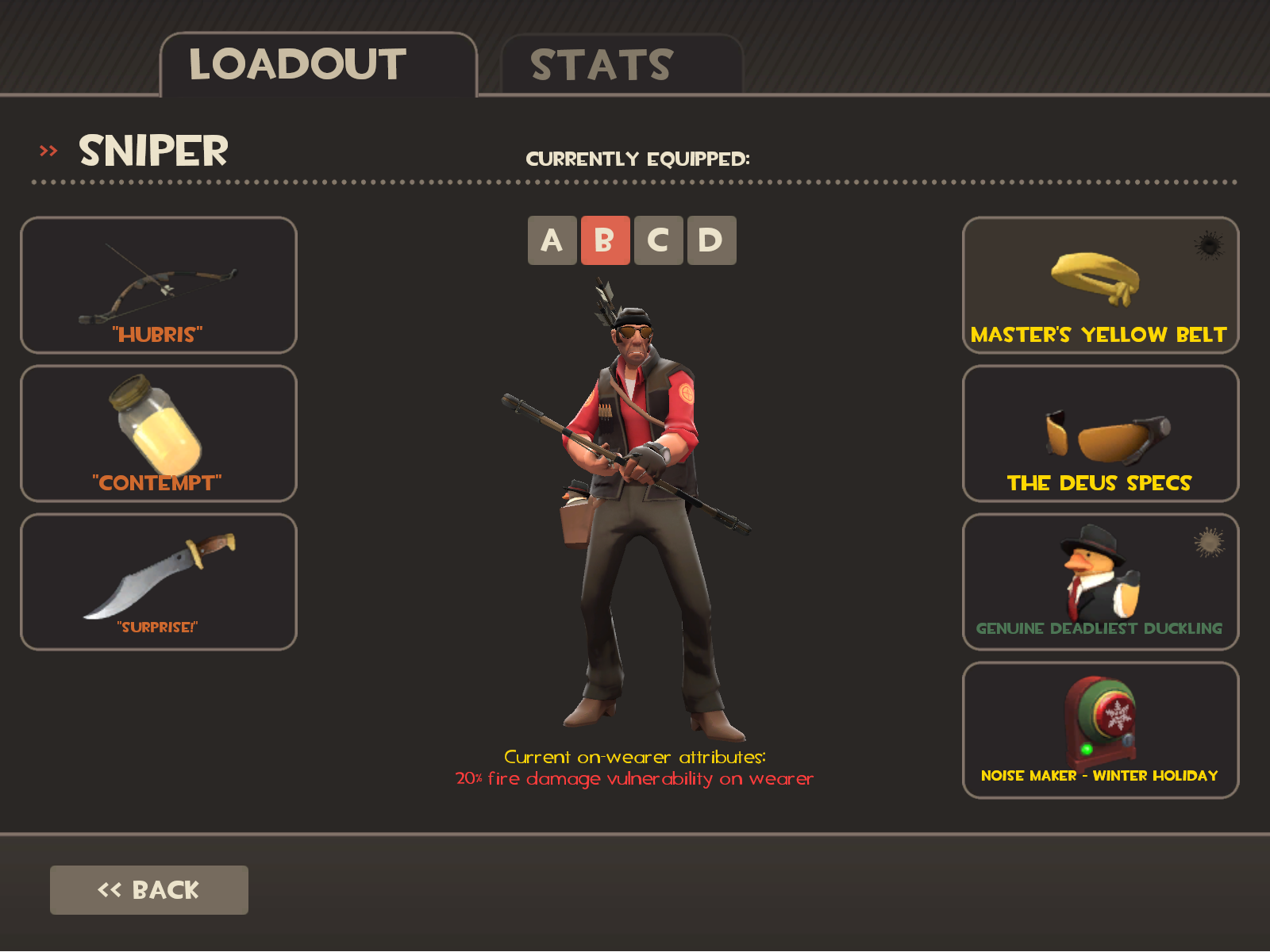 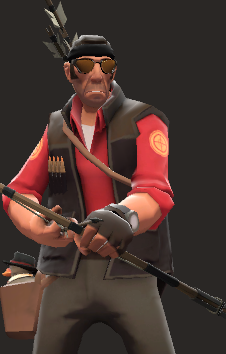 Towering Pillar of Hats is obviously very conspicuous, but maybe people will try shooting the top of the hat and miss?

In reality it's going to make very, very little difference.

If you want to be an anti-sniper, you could consider using the Croc-o-Style Kit. Equipping the ol' snaggletooth hat along with the sydney sleeper, danger shield, and bushwacka, makes it so you cannot be killed by headshots. Out of any hats out there, this one by far gives you the most "utility".

It also looks awesome as a set.

I would Recommend the cold killer and some kind of veal. Not only does it Look good but its also a small hat. But at the end of the day, No hat is really gonna help. Don't think this helped much but hope it helped :D And if you want to be a anti sniper Sniper then use Darwins danger shield

12
Can one take damage from getting shot in the hat?

13
Do teleporters make for a good early warning system?
5
Does the Powerjack give you health when you kill enemies with the flamethrower?
12
What hats in TF2 are, or were, available for free?
12
Does buying the Orange Box grant you premium status in TF2?
5
Why is it not recommended to trade hats for weapons or vice versa?
0
How do you get craft numbers in hats?
1
Do TF2 purchases make me eligible for Steam trading?
3
Can I legitimately get any hats for free?
3
How does the damage for a Rocket Launcher work?
4
Does standing on a contested Capture Point make a difference?