How do I light this hollow tower of Redstone Lamps?

I want to light this tower, but controllable from a switch. I'd like to be able to expand this up or down in a modular way. 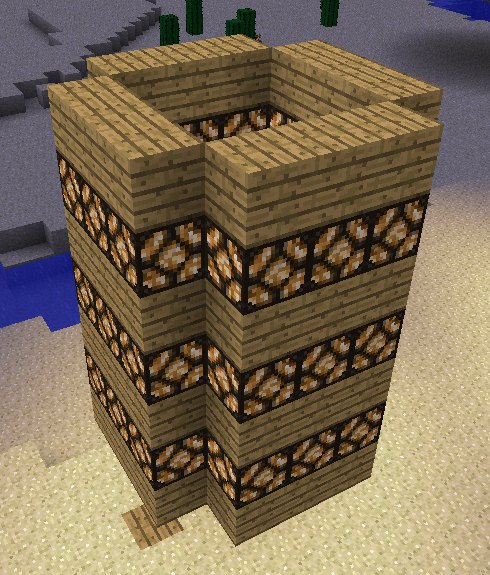 The example in the image is being powered with a static setup, just faked by alternating torch/redstone centre blocks, for the purpose of giving an example image. It isn't controllable.

I'm having difficulty figuring out how to fit a completely modular redstone wiring setup into the mere 3x3x2 space available for each lamp ring.

A fully modular system inside a 3x3 or 4x4 (with 1 block/1 lamp per level) is impossible because of the lack of space to fit repeaters or redstone torches in a configuration that will still respond correctly to an on/off switch.

The smallest size of free standing tower that I could fit a fully modular system in was a 3x3 with 2 blocks and 1 lamp per level, controlled from the bottom 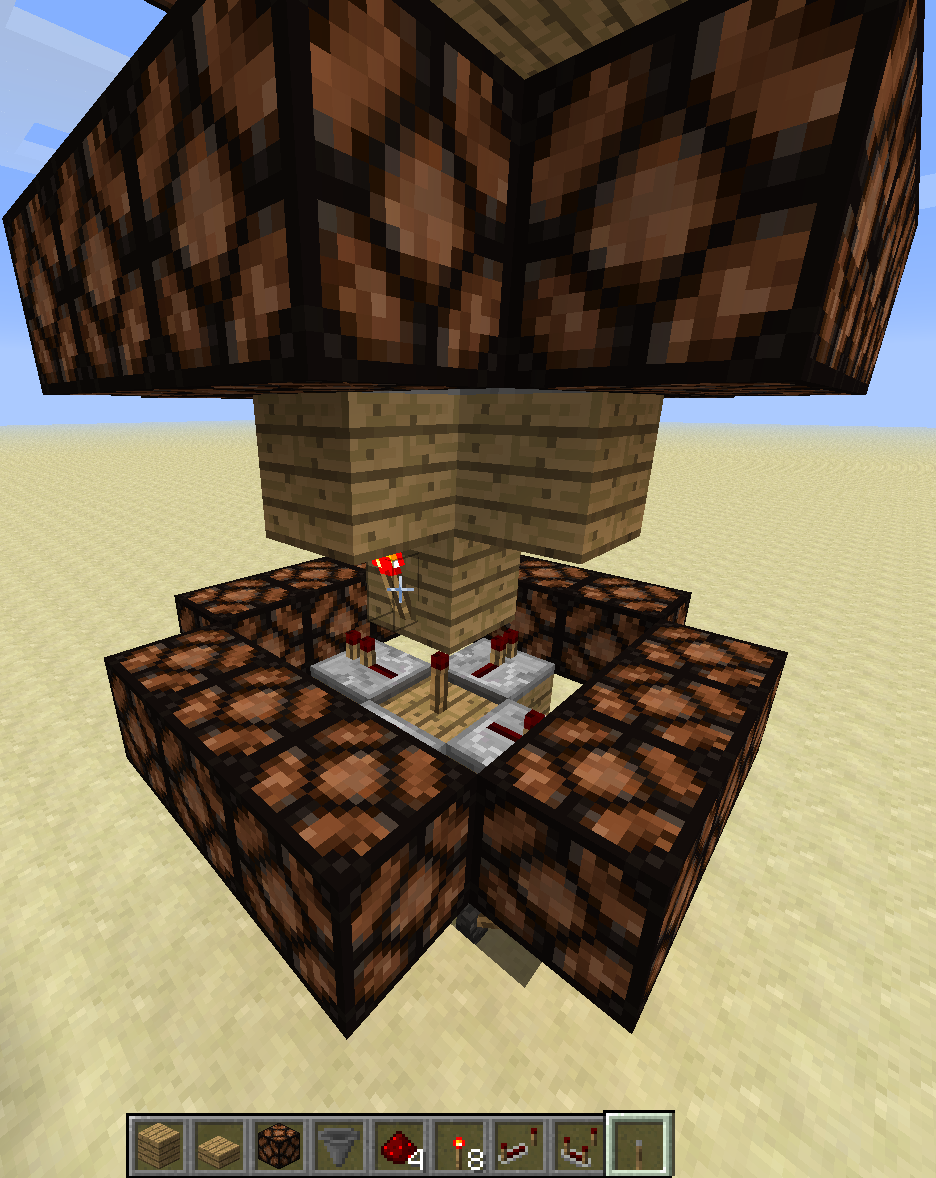 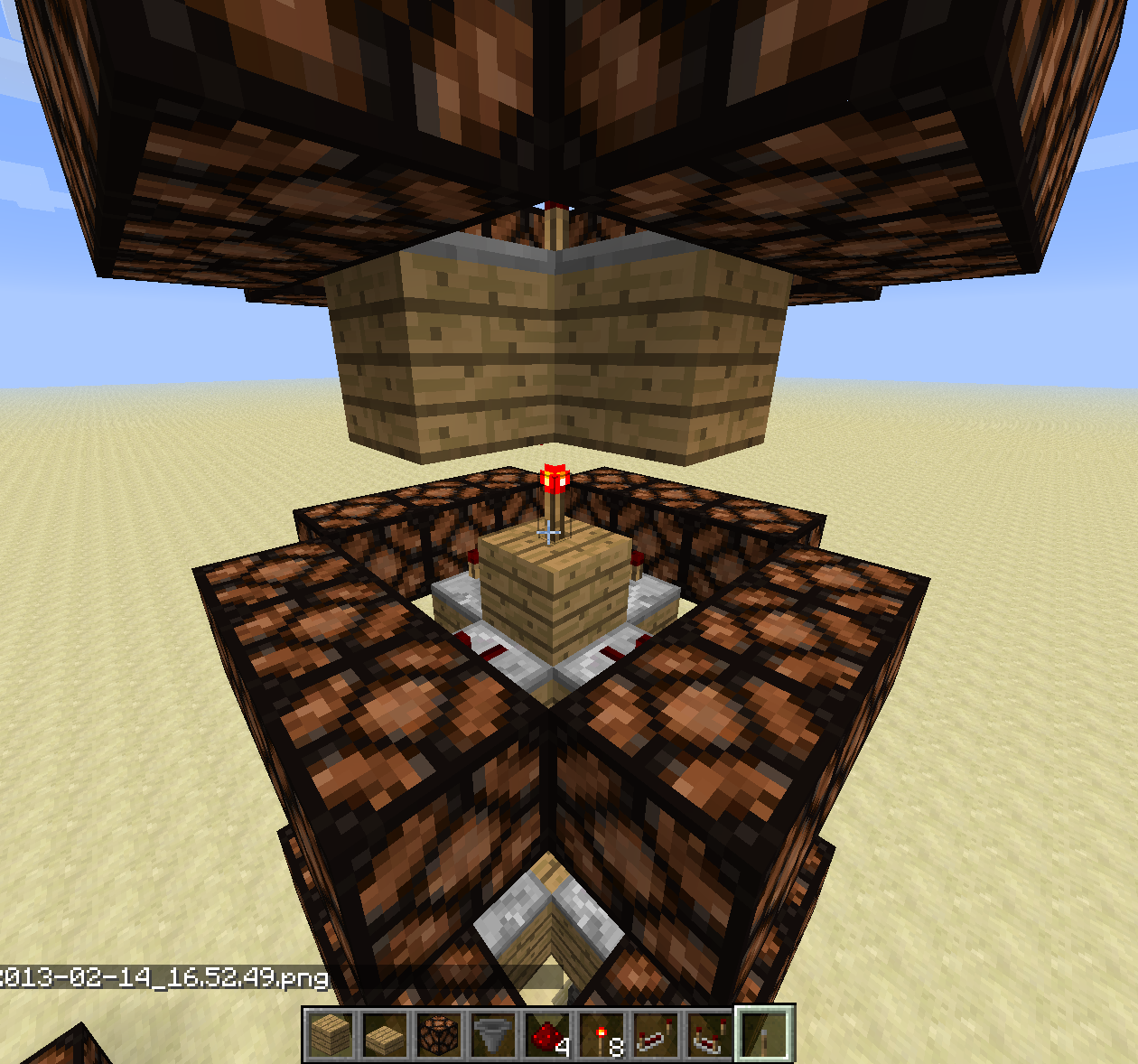 If you built the tower against a wall however, it is possible to fit a fully modular system inside an apparent 3x3 like this 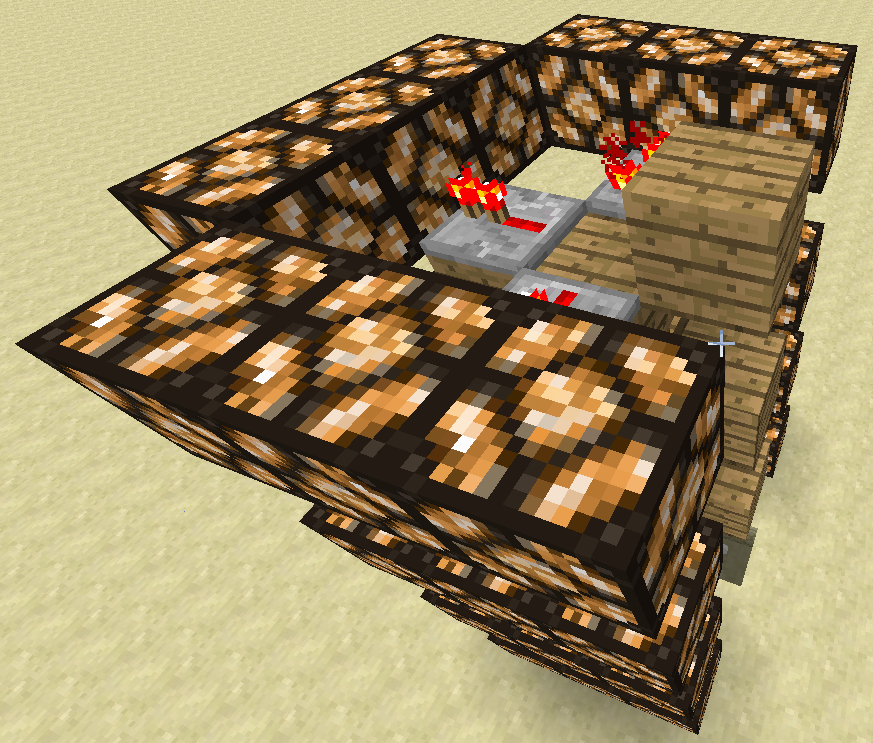 3
How can I control a tower of redstone lamps?