I'm furious with what just happened, the (Bukkit) server I'm working on deleted almost half of something I spent hours building. Does anyone have any clue what could have caused this? I logged off and everything was fine, restarted the server, then when I logged back on it was just gone.

Note: Whatever happened didn't just take a chunk out of my beautiful Isengard, it also rewound a spawn area I was working on by several hours. It wasn't cut in half, just a lot of progress lost.

Could this be caused by my internet's DNS acting up and my connection to the server being faulty? I'm constantly having DNS issues... 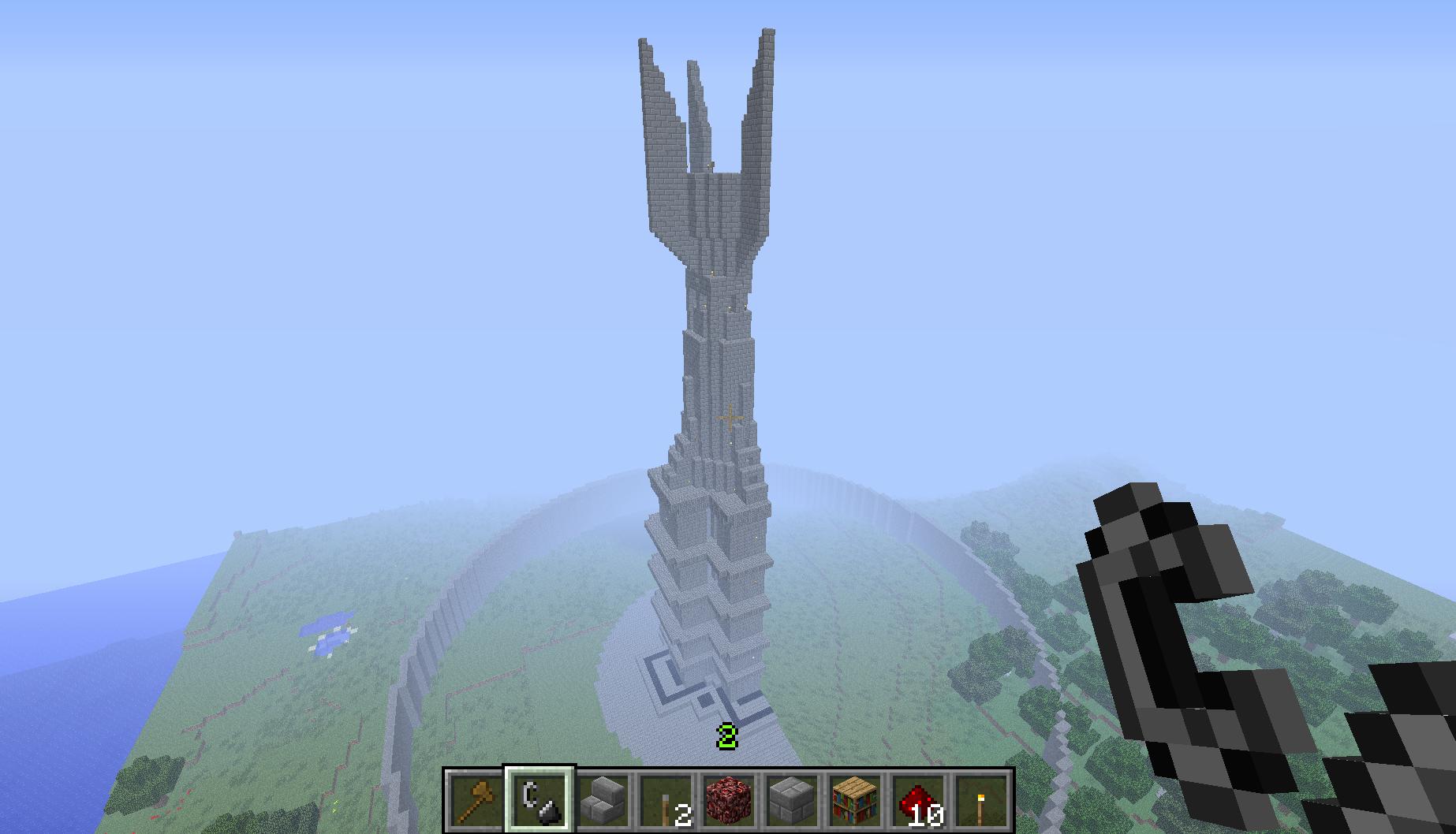 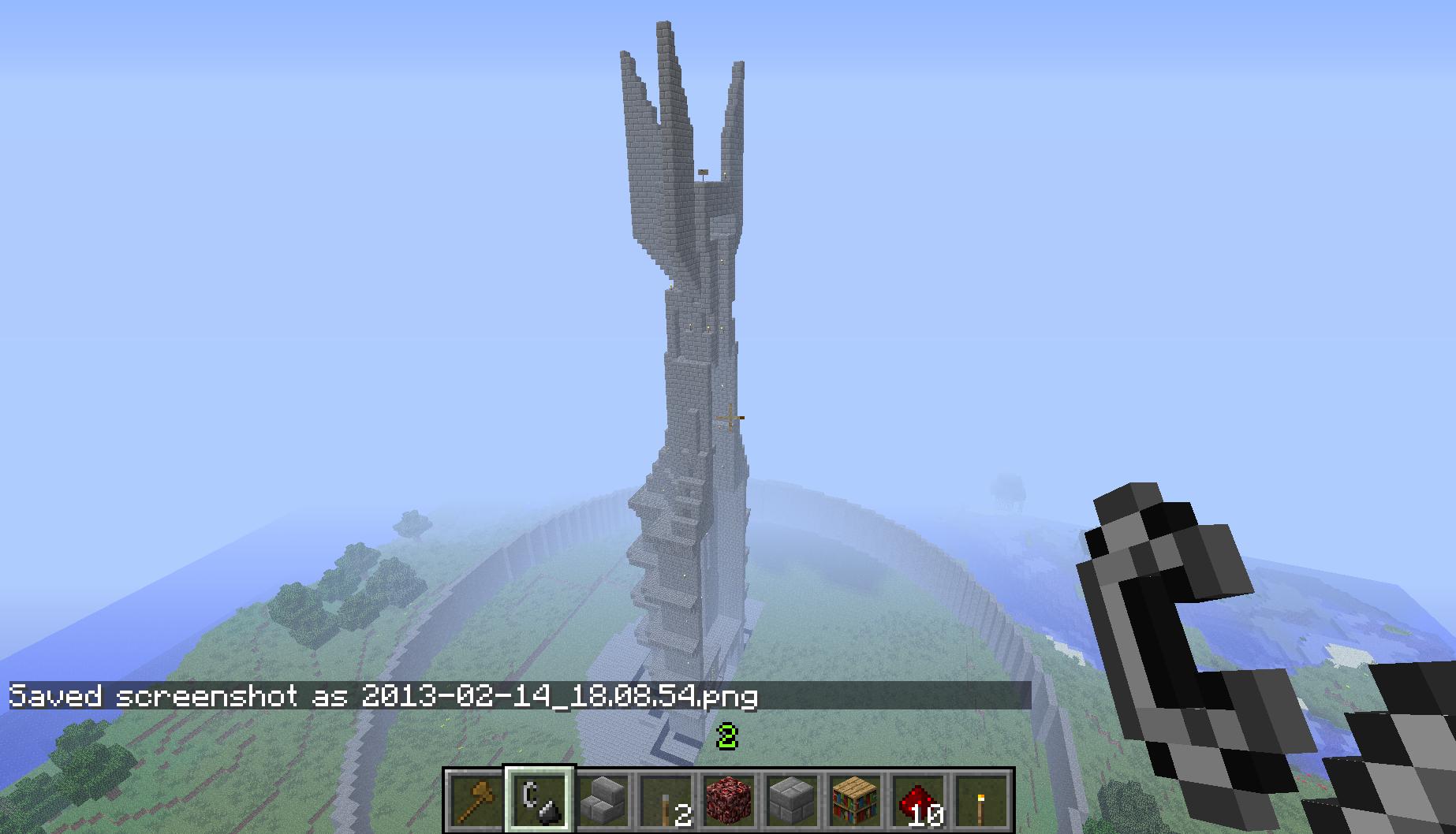 When a Craftbukkit/Minecraft server suddenly crashes/loses power, it will attempt to save all currently loaded chunks, if one of these chunks is inproperlly saved then it will Regenerate that chunk based off the world's Seed.

You can prevent this from happening again by updating/removing all outdated plugins, correctly shutting down the server in the future and if this issue is that big of a problem, providing the server with a auxilary power supply giving it enough time to correcly shut down if such event should happen again.

3
Having terrible lag on a certain server
4
Minecraft Bukkit Server - Map problem
3
Why did my Craftbukkit 1.7.2 map reset?
9
Reset a player's progress on a server
0
How do I reset the map of my minecraft server?
1
PermissionsEx prefixes are not working, but the permissions are
1
Is there a way of reverting to a previous save?
0
My server has stopped after reaching max memory