How much gold do champion kills give on Proving Grounds?

There is a reduction in gold per champion kill on Proving Grounds. I play a lot of it, but never really had the time to watch for the gold gain because, unsurprisingly, I'm usually in combat when I get kills. So how much gold does a kill get you, including when the target has a kill/death streak?

Tl;dr - Gold is distributed diffrent in Proving Grounds than in the Summoners Rift. Focusing on killing dominating players are more rewarding than in other League of Legends game types.

I played ARAM moment before and I do some math based on my observations. I can't be sure about gold per kill but I will be sure about killing players and this should show me some rules behind it.

I also make an assumption that Riot based values on V1.0.0.120 Summoners Rift gold per kill values. With this you can see some pattern here. 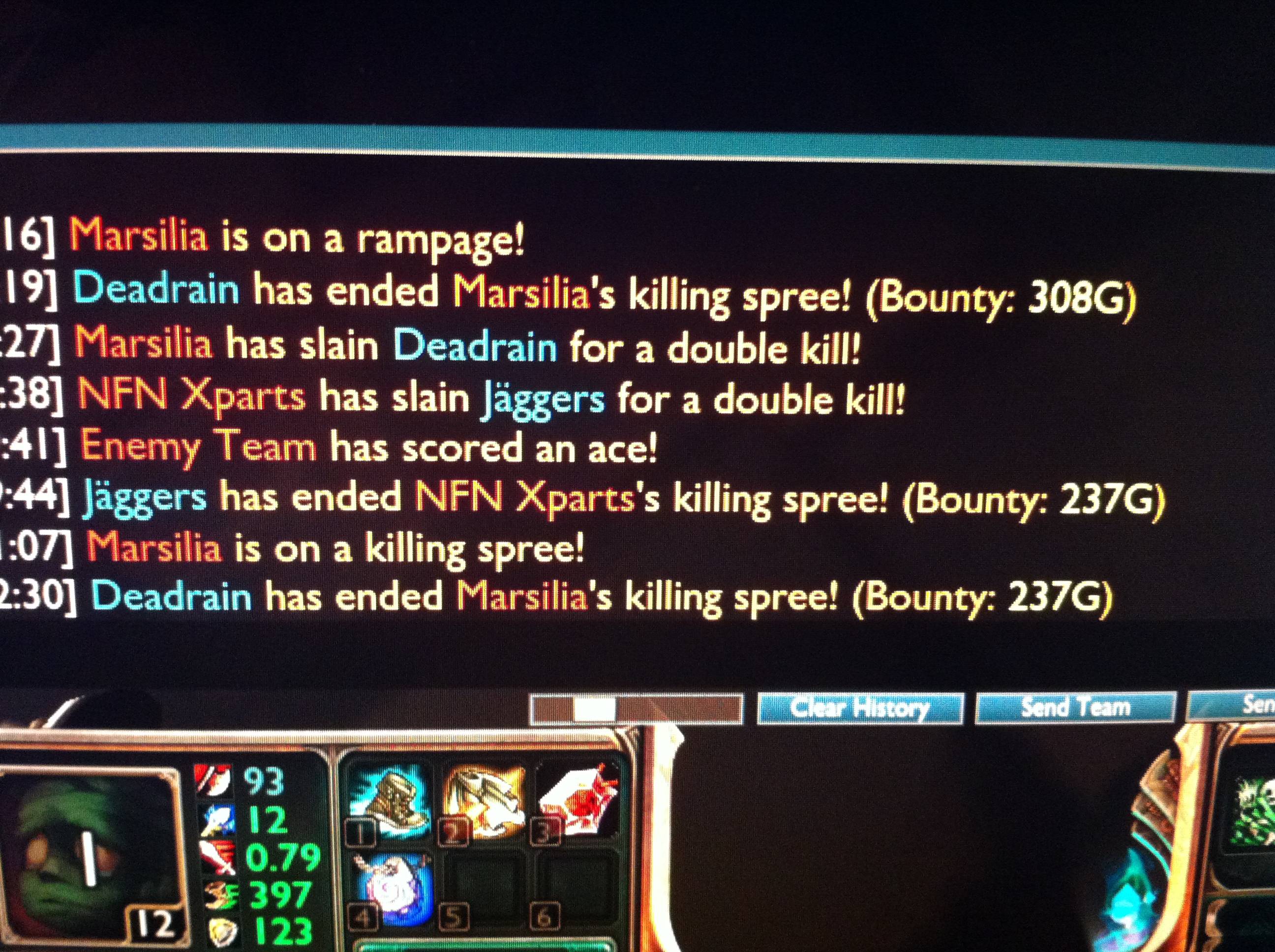 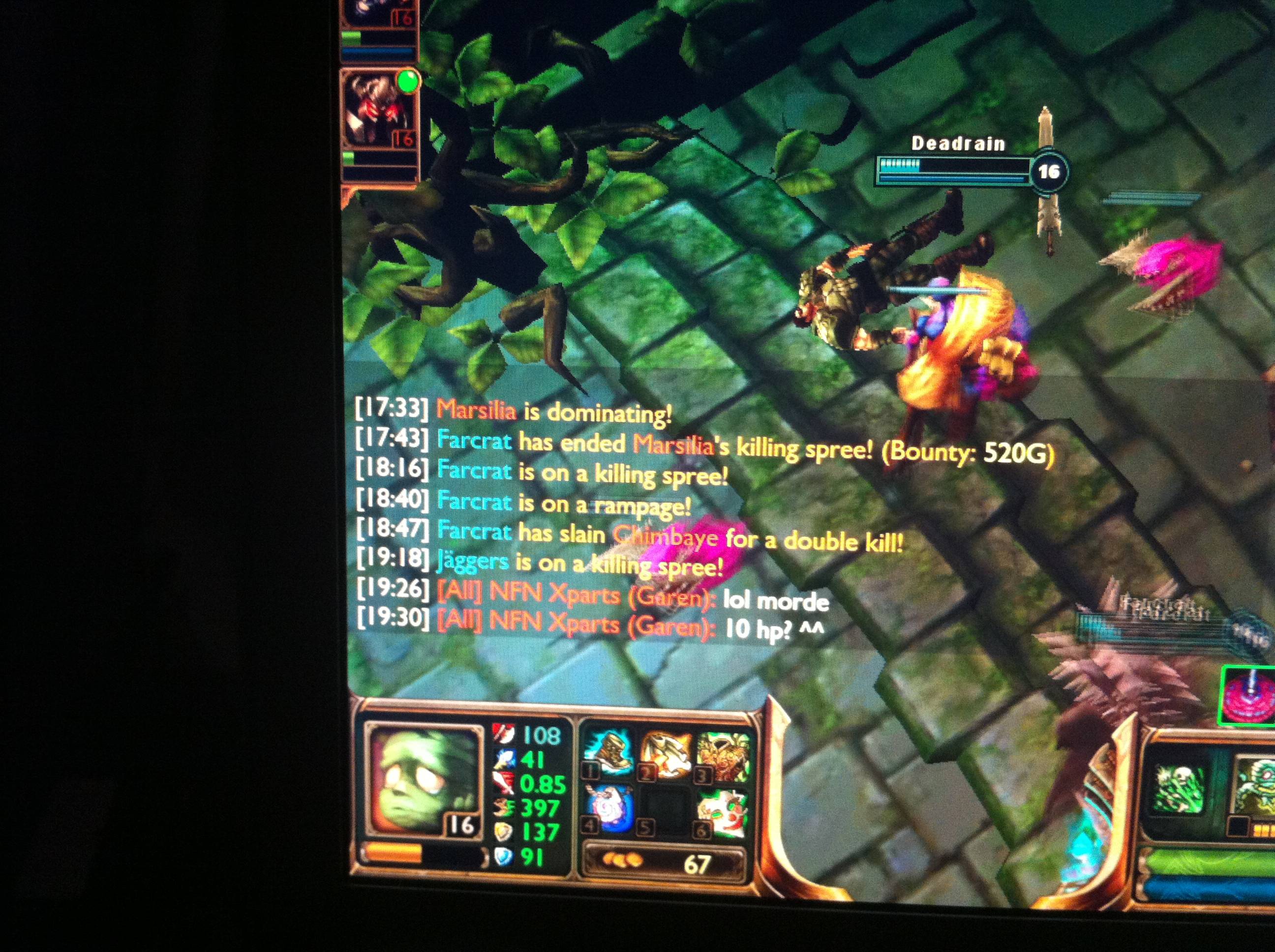 If you are doing a custom game of ARAM on Proving Grounds, Champion kills are worth 140g.

Here is a video showing a kill from Nidalee:

I started at right before she gets the kill but you can start it from the beginning.

From the research that I have done I believe that you receive the same amount of gold as if you were playing summoner's rift, but while in the proving grounds you receive a constant stream of gold and experience.

7
Does the intermediate AI cheat?
1
What exactly is Elo and how does my play style affect it?
3
Creep Score vs. Kills/Assists
9
What is the difference between a kill steal and good teamwork?
7
What's the right time to go back to the fountain to heal and buy?
11
Blade of the Ruined King Vs. The Bloodthirster
6
What is the most cost effective armor value?
8
Does buffing grant you Turret assists?
1
How does Final Spark interact with kills?
2
Coming from DotA, when to buy defensive items?