What are the rules of settling?

I'm pretty new to Civilization, but I'm getting the hang of the rules I think. Recently, I had a settler and was going to have him create a city in this narrow strip land, but was told I couldn't settle a city within 4 spaces of another city. I interpreted that as "not within 4 spaces of the boundary of ANY city (even other players)... but I think I got that wrong because Russia just settled a city right on my border... so can anyone explain what specifically is meant by this rule?

Also, is there anyway to stop Russia's settler without going to war with them?

It is from the actual city tile, not the border of the city. So, Russia can build adjacent to your border as long as that border does not fall within 4 tiles of one of your cities. 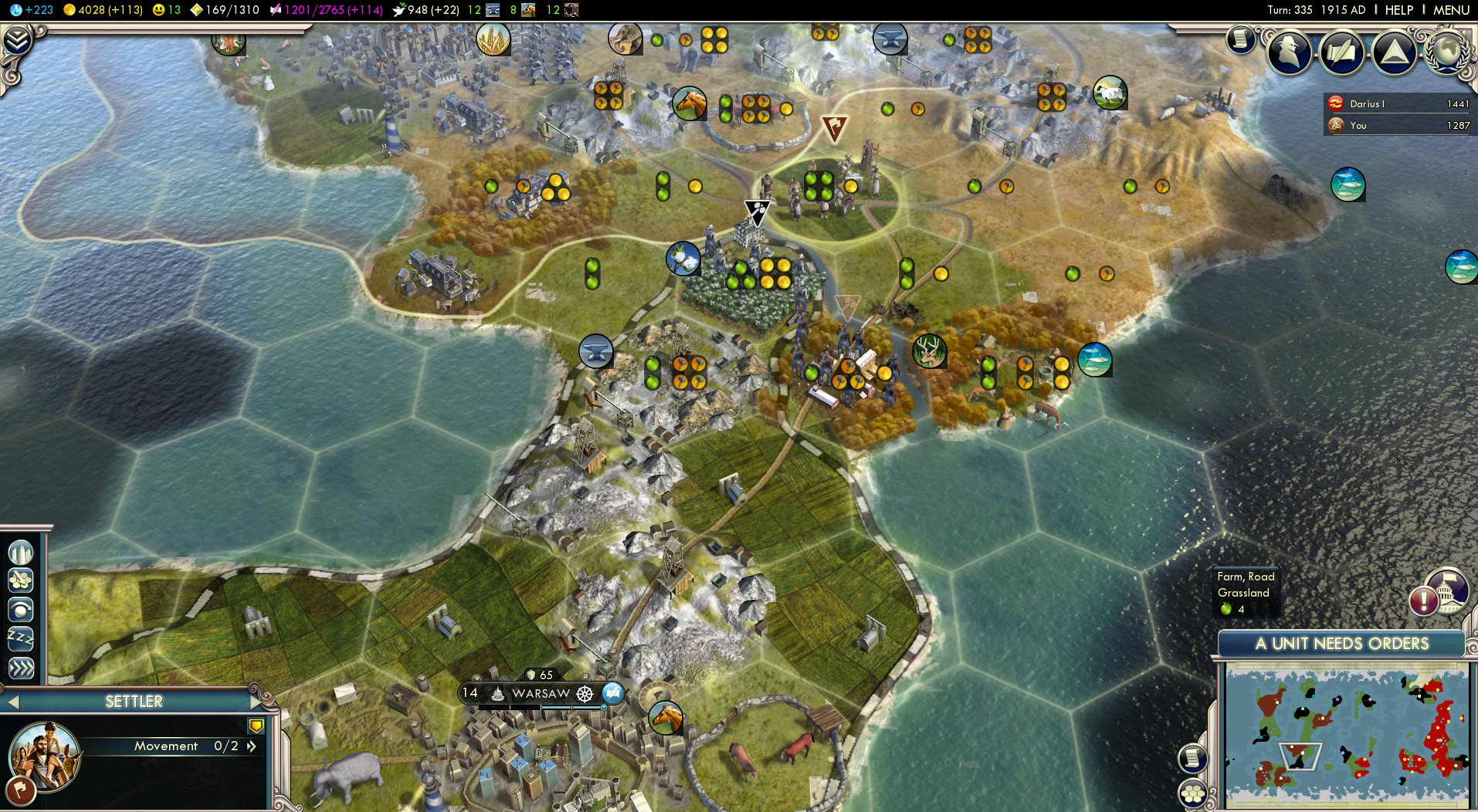 On the city state's border 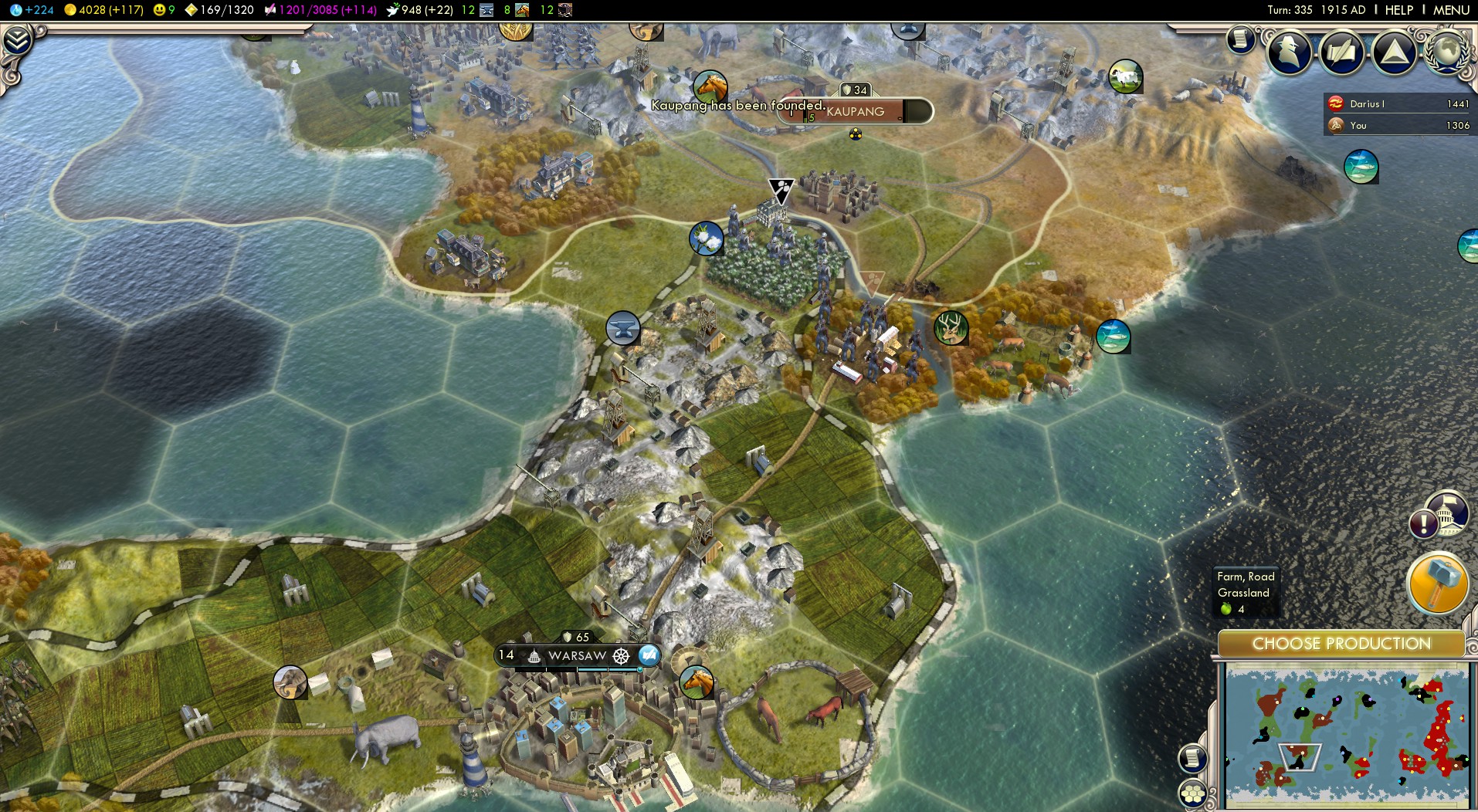