Free to play games go missing in the Steam library

I added the Free-To-Play Team Fortress 2 to my favorite games in the Steam library, and played the game.

After reinstalling steam, the game went missing from the library completely - it does show up in neither favorites nor recently played games.

All other games work perfectly fine. I am logging in to the correct account and did not mess around with Steam in any way.

I can still install/play the game by going to its store page, but that's cumbersome. Is there any way to fix this?

There is no way to get free games to stick in your library if they are not installed as far as I know.

This solution only works for games that are correctly tagged as Free to Play on the Steam Store page. It should work for the most popular ones.

You cannot keep them in your library if you haven't downloaded them as others say but you can view a list of all the free/Free to play games that you added at any point in time to your account directly from steam without using any third party services as suggested in some of the answers. From there you can go to their respective store page and redownload them. 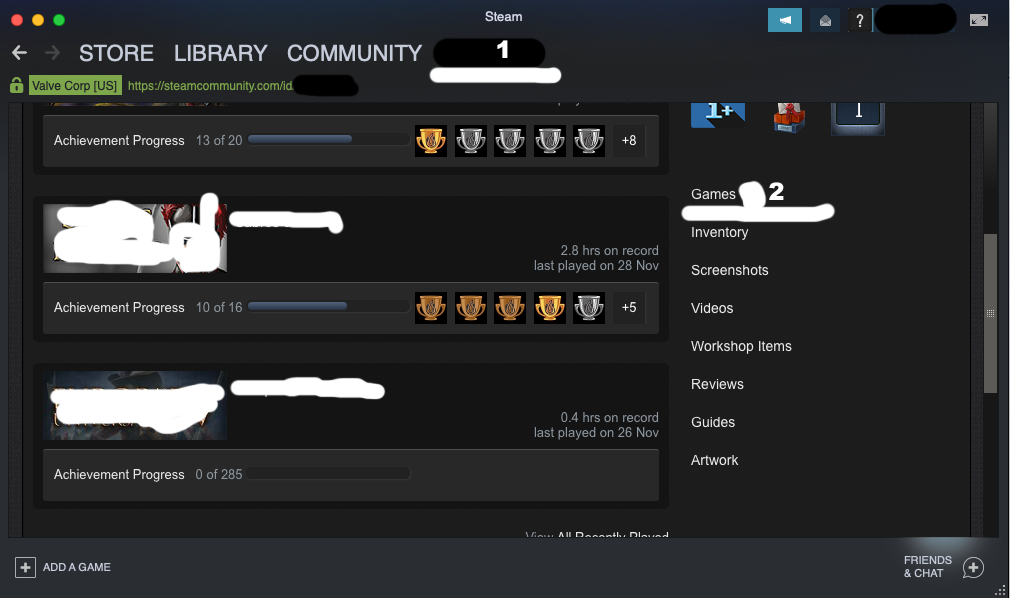 In there, select "All Games" tab. It will show all the games that you have bought or were Free/Free to Play. You will be able to click on them, go to store page and download them back into your library.

The URL, in case you prefer Web Browser instead of client, to that page is:

The first thing to mention is that when you open the Steam website and open a free game you "own", it actually shows that it is in your Game Library. So, it is unlikely that F2P games are counted as "owned" except when you have them installed. Also, recently I was forced into deleting everything from my Steam folder except the steamapps and userdata folders and Steam.exe itself. Still, all my free-to-play games were there, even the ones I've never installed and played. So, I can assume, that if @kotekzot is right, then the files mentioning all those F2P games should be in those two folders.

I've conducted a search through them using Magicka: Wizard Wars with an ID 202090 as an example. Actually, I've found nothing related to this game, not a single file, neither in steamapps folder nor in userdata. Still, as I mentioned, the game is present on my account, so I have totally no idea where the file that mentions this game could be.

So, summarizing all this: I think this issue can't be resolved without further research.

This problem seems to be Team Fortress 2 specific. I have several other free games in Steam that work just fine. See the screenshot for some example titles. The bold games are currently installed. The others are not. 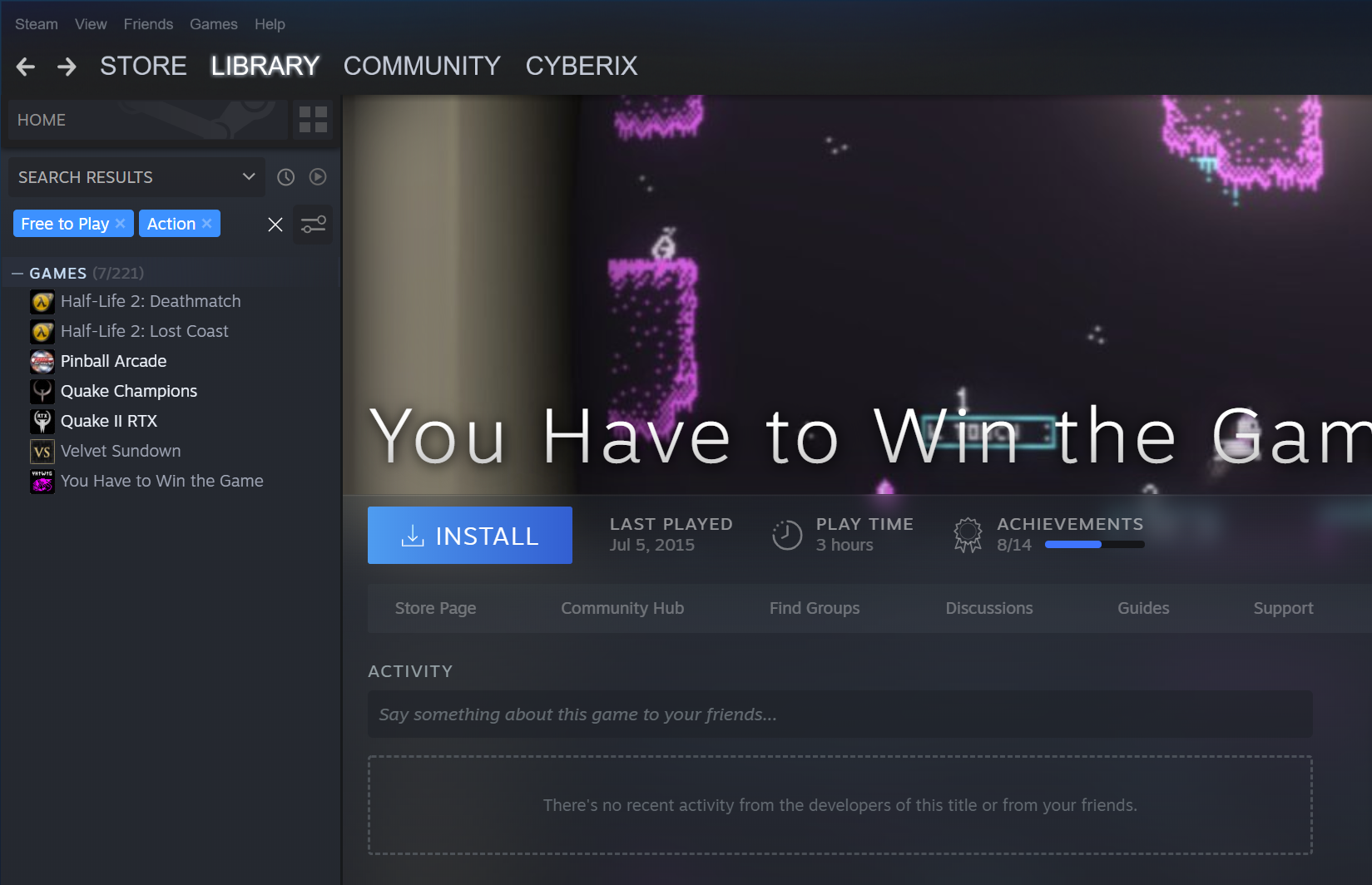 125
How do I remove a Steam game from my library?
7
Buying games from Steam in foreign store?
28
How to stop Steam from showing all free games in library
2
How do I send a free-to-play game to a friend within Steam
0
STEAM unable to find Steam Games on another SSD