Where have my items disappeared to?

I made a system with my quarry. Quarry output is put into an enderchest, which is put into a diamond chest, and that is pumped into my barrel system, like so: 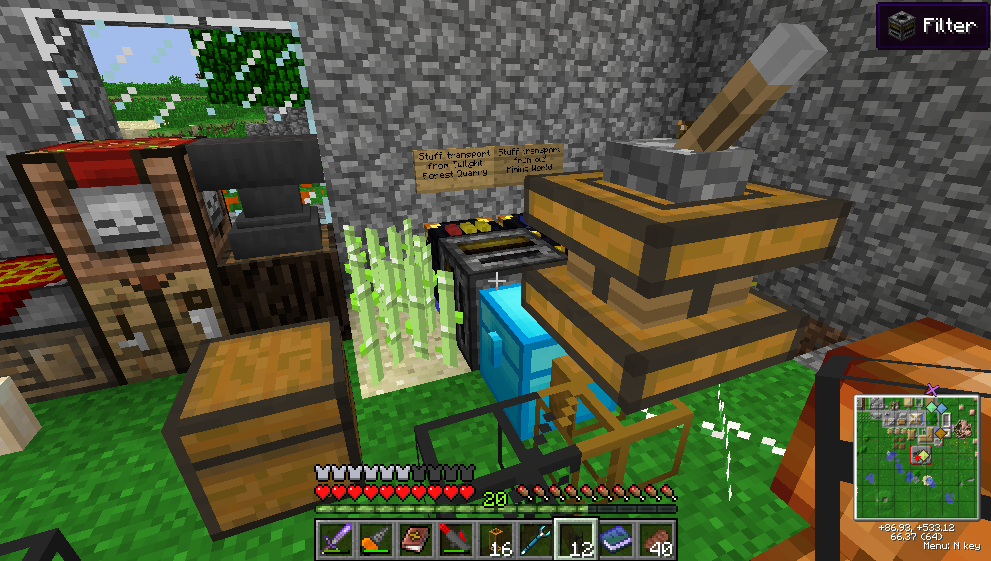 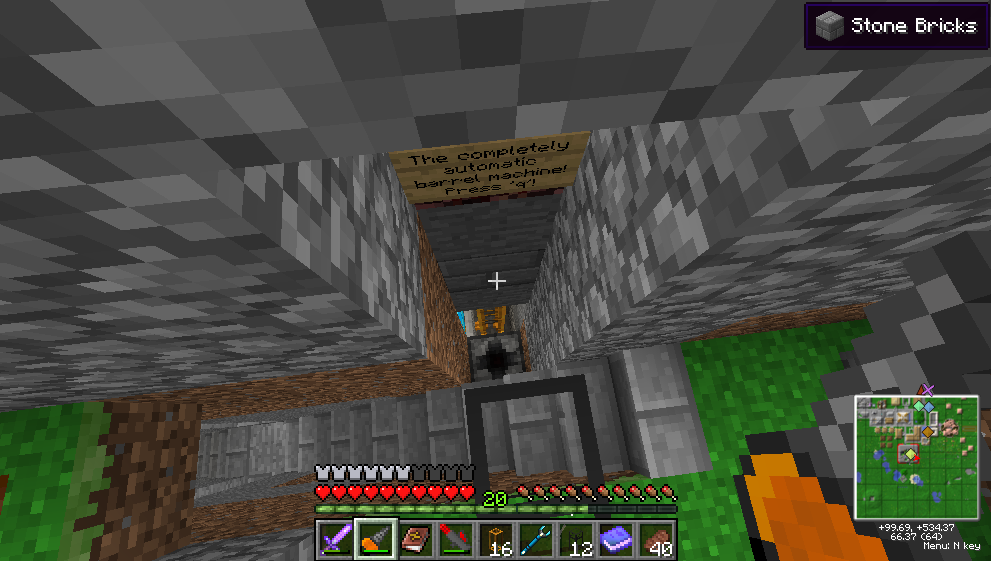 But alas, all my barrels and my diamond chest are full. 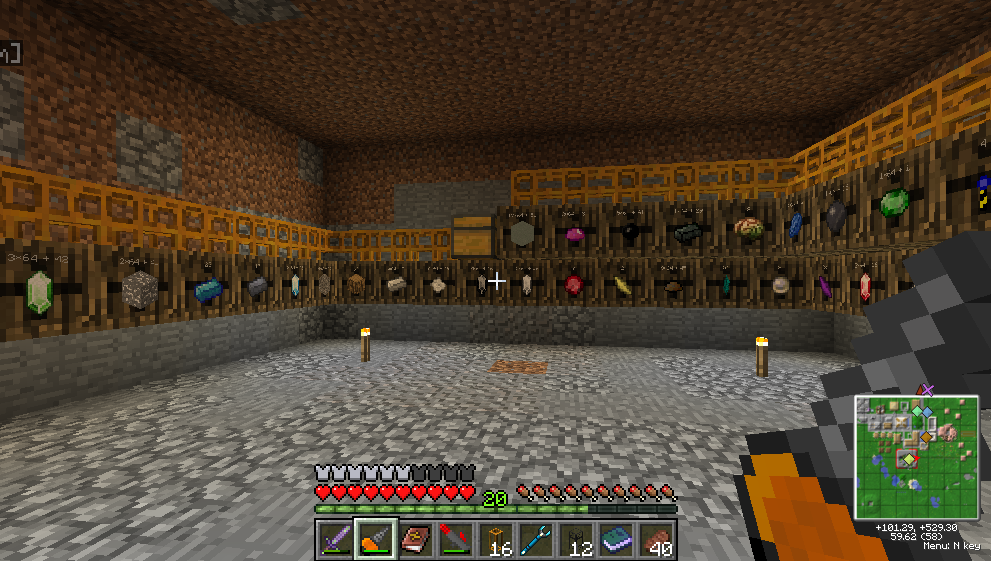 As well as this diamond chest. 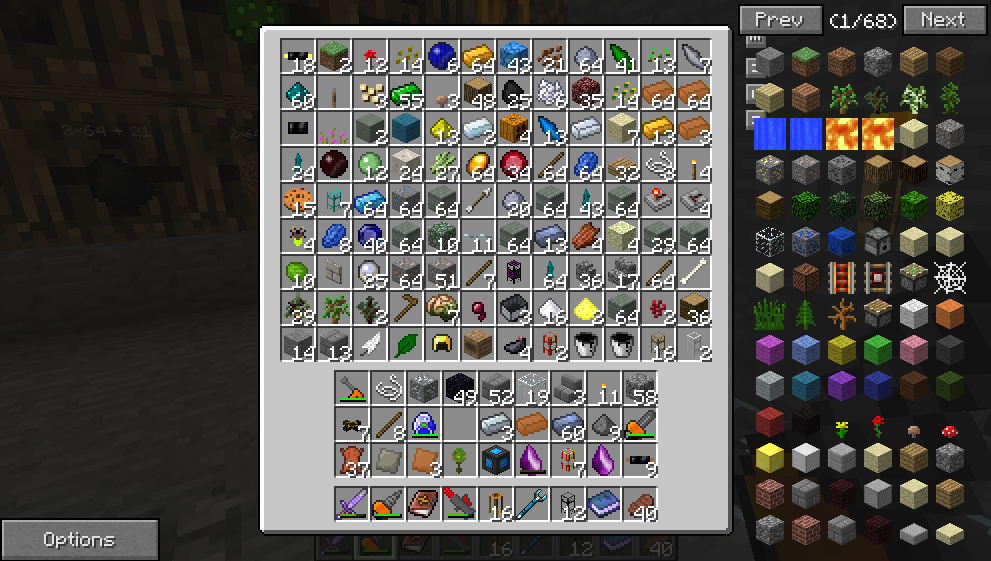 But I'm not an idiot. While I used Buildcraft pipes to pipe things to my barrel system, you will notice that I used pneumatic tubes for my barrels. So, where are my items!?!? Are they stuck in the transposer?

UPDATE: It looks like a chunk reset deleted all of my stuff. sigh. 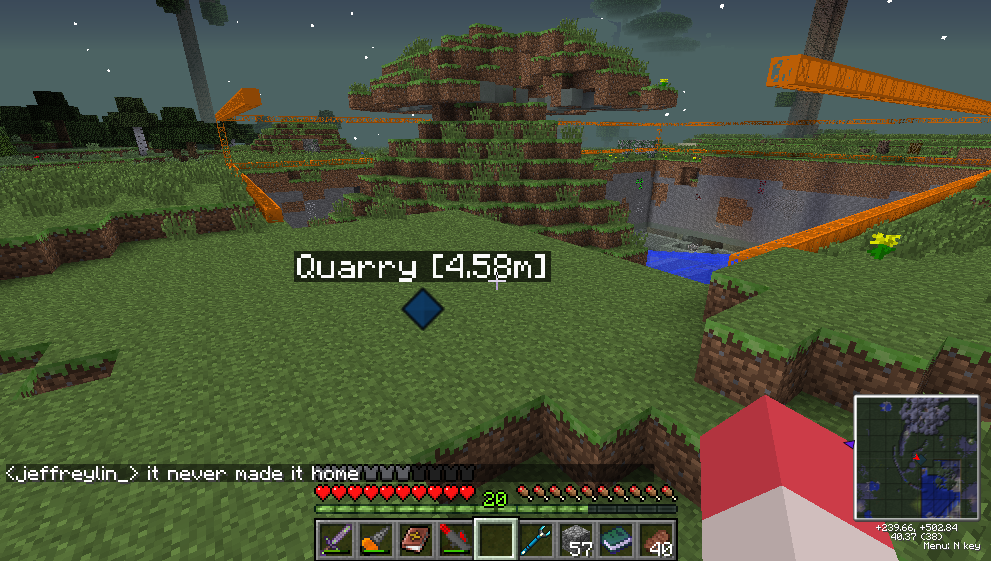 I think they're landing on the transposer at the bottom of the pit, not getting pulled in because it's full, and despawning.

Really, this needs the BC pipes removed to work better, and there's no reason to start with a RedPower2 transposer, switch to Buildcraft pipes, then go back to RP2 tubes. Just use RP2 tubes throughout. That won't prevent problems when the Ender chest fills up, but it will stop this side of the system from leaking items.

To prevent the Ender chest from filling up, you really need more item overflow storage. There should be enough chests that you keep empty at the end of your tube system that they can store about half the entire quarry output, if necessary. I would combine that with an overflow just before it for just cobblestone (using a filter) that would redirect cobble you can't store into a recycler or an obsidian pipe/void pipe assembly, since you don't want your emergency overflow to fill up with cobble and render it useless.

To keep the overflow useful, always make sure to empty it before starting a new quarry.

If you switched to using a RP2 Relay, which will eject the items into the tubes as soon as there is a destination, you would be able to see the items getting stuck in the Relay (because there is no destination, as @SevenSidedDie suggested).

Remember, because Buildcraft pipes will still pop items out if there is no room, you need to have RP all the way. (They have gotten better from how they were in the past, but RP has destination targeting.)

Example setup based on yours: (Basically, the relay replaces the first shown intermediary diamond chest)

Where a | is a block border.

If you want some sort of alarm when all the chests fill up, try to do something behind a Restriction Tube, made from Pneumatic Tube + Iron. It counts as 5000 blocks in the routing, so it will always be farthest. You can then hook it up to a howler alarm a prominent lamp.

5
My Minecraft library disappeared!
6
Is there a limit to the amount of items a pipe can carry at once, or, a limit on the number of items within a chunk?
2
Why isn't my buffer working?
1
How to control where items get stored?
1
1.7.4 Ender Chest disappeared
1
Receiving tesseract does not interact with build-craft transport pipes
2
Villagers disappeared
0
Inventory options have disappeared on Minecraft PC edition
3
Storage System overflow control problem FTB mindcrack 1.4.7
1
1.12: Recipe book disappeared