Why does my pet cast electric shocks?

This is a screenshot of my pet (a former cat, now permanently transmogrified into a Mimic) shortly after triggering an outburst of lightning. 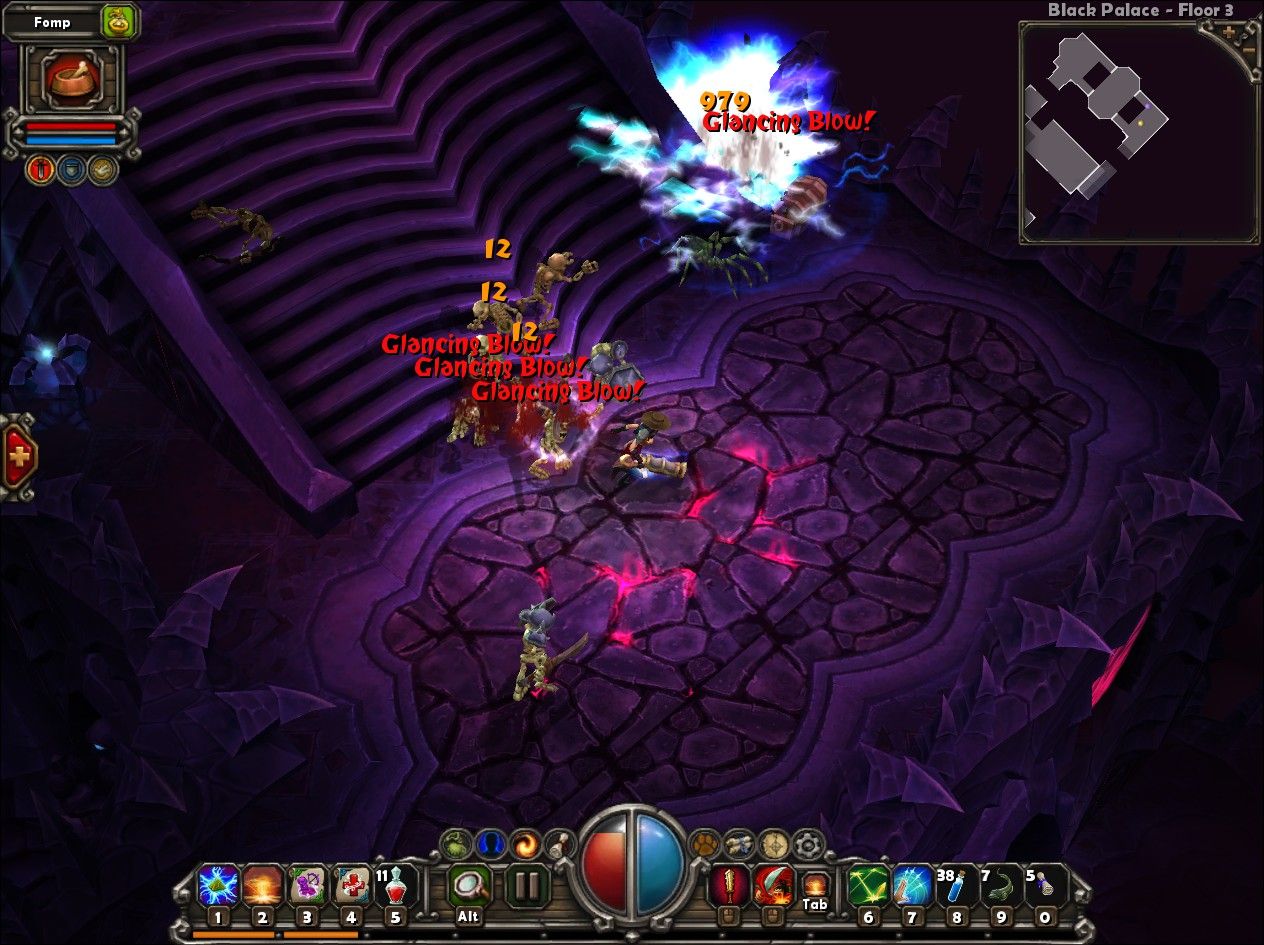 I don't know much about the inner workings of Torchlight, but I suspect a few factors:

It's the first option. It's a critical hit. This in turn causes the shock effect when the crit activates and electrical is the dominant element since you've not stated that you've any other elements on the pet. Crit effects are always cast as the dominant (plurality) element.

10
Do experience gain items on your pet affect your character in Torchlight?
14
Pet Troll in Torchlight
7
Can I bind a key to give my pet a potion?
11
Can My Pet Be Killed?
13
Does selling with your pet net you as much money as you would've got by selling in person?
9
Do 'Faster Cast Speed' Equip Bonuses Affect Your Pet?
10
Permanent pet spider: Pros and cons
3
How do I make my pet pick up items?