Is there a maximum limit on the amount of corpses I can pile up? How does it work and how can I remove/increase the limit?

Related.
I would like to know if BioShock Infinite limits the number of corpses in a certain zone (like the previous BioShock games and Dishonored, other games that also use the Unreal Engine).

I also noticed that like the previous BioShock games, some corpses are also magically turned into lockboxes: 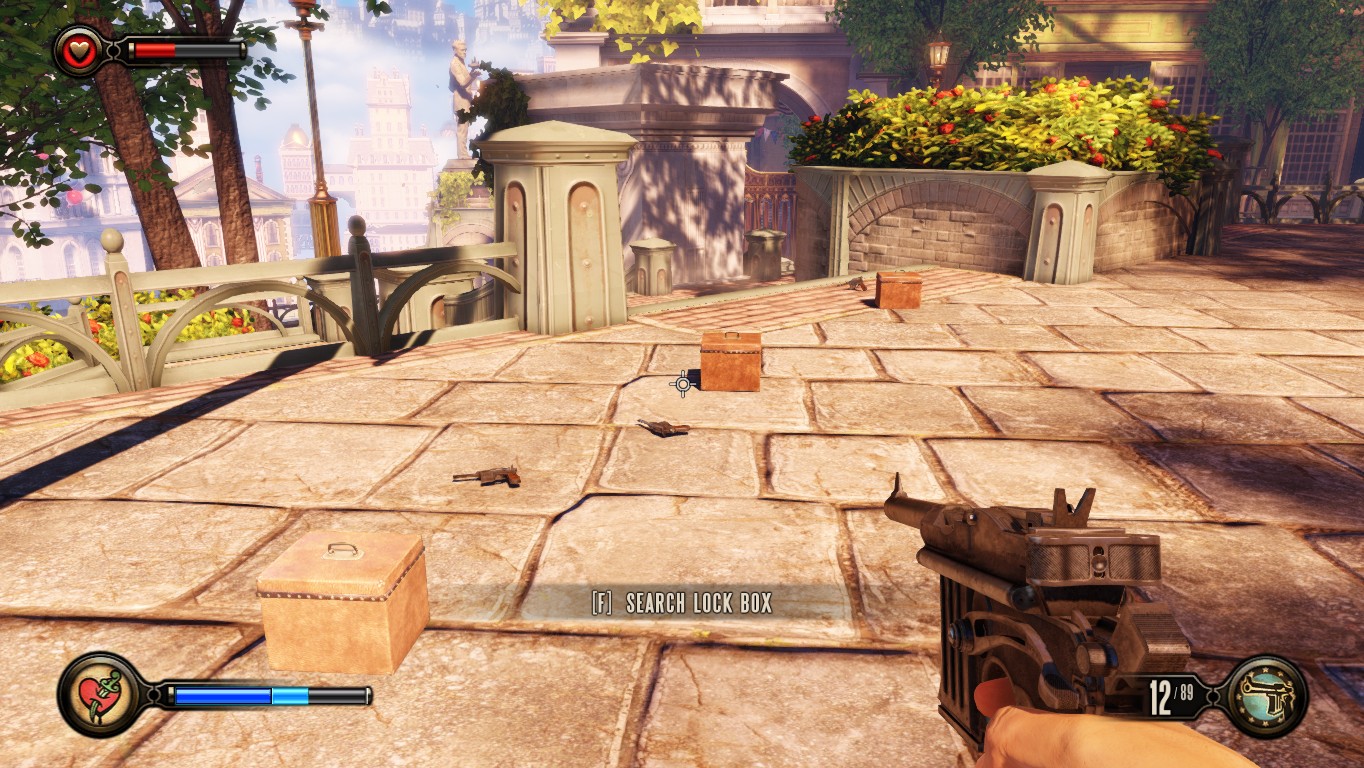 There is certainly a limit to the number of corpses/lockboxes in an area. I am not aware of any way to increase this limit.

Corpses will automatically decay (regardless of method of death, although disintegration tends to produce a lockbox immediately) over time into lockboxes. The older corpses/boxes seem to disappear to make way for the newer ones, in my experience. They will disappear without having been looted.

The easiest place to test this is the combat sequence at the Good Time Club. It's a long engagement in a relatively small area, and there are a lot of enemies, with breaks between waves to explore a bit.

The first wave here has a Fireman enemy, and I didn't have time to go loot his corpse between waves. By the time I'd cleared the next wave of enemies, the corpse and lockbox had despawned. There were also several enemies that I took down at a distance whose bodies had disappeared by the time I had a chance to go to where they'd died.

Enemies also drop their weapons separately from their corpse/lockbox. These tend to despawn somewhat slower, but they will still despawn over time.

The "bigger" bad guys tend to drop better loot - things like 80% health kits and the like. If you have a moment, it pays to loot these guys ASAP.

There appears to be a limited amount of persistence when changing zones. Sometimes I can exit an area and then turn around and come back and still find some stuff lying around, but it tends to disappear quickly. There are also times when zones you've been to before change or are restocked with enemies, and this seems to reset/remove any corpses or lockboxes.

31
What's the best strategy to keep the chaos low?
2
Is there a limit on the number of bodies/corpses/lockboxes in a certain zone? How do I increase this limit?

4
How can Bioshock Infinite saves on the PC be backed up and restored?
5
How do the stealth and detection elements work?
3
How does the 'Coat of Harms' gear work?
21
How does Elizabeth getting various loot and then giving it to you work?
12
How does the Tesla Coil work and how can I optimize its use against enemies?
7
Does the amount of people you kill and/or knock out change the ending in Bioshock Infinite's Burial at Sea part 2?