How do I get the code for the locked door at the bottom of the Brain Scorcher?

In S.T.A.L.K.E.R.: Shadow of Chernobyl, when you go into the Red Forest to turn off the Brain Scorcher, you descend into a secret laboratory, which is known as X-19.

When you're at the bottom and have turned off the Scorcher, before you trace your steps back up, there is a locked code door. Does anybody know if that door can be opened, what's behind it and where to get the code from?
To help your memories, next to it are also two... let's call them cooling towers. Both having a ladder that leads down to spiral stairs. One of them containing Burner anomalies, the other is just blocked. 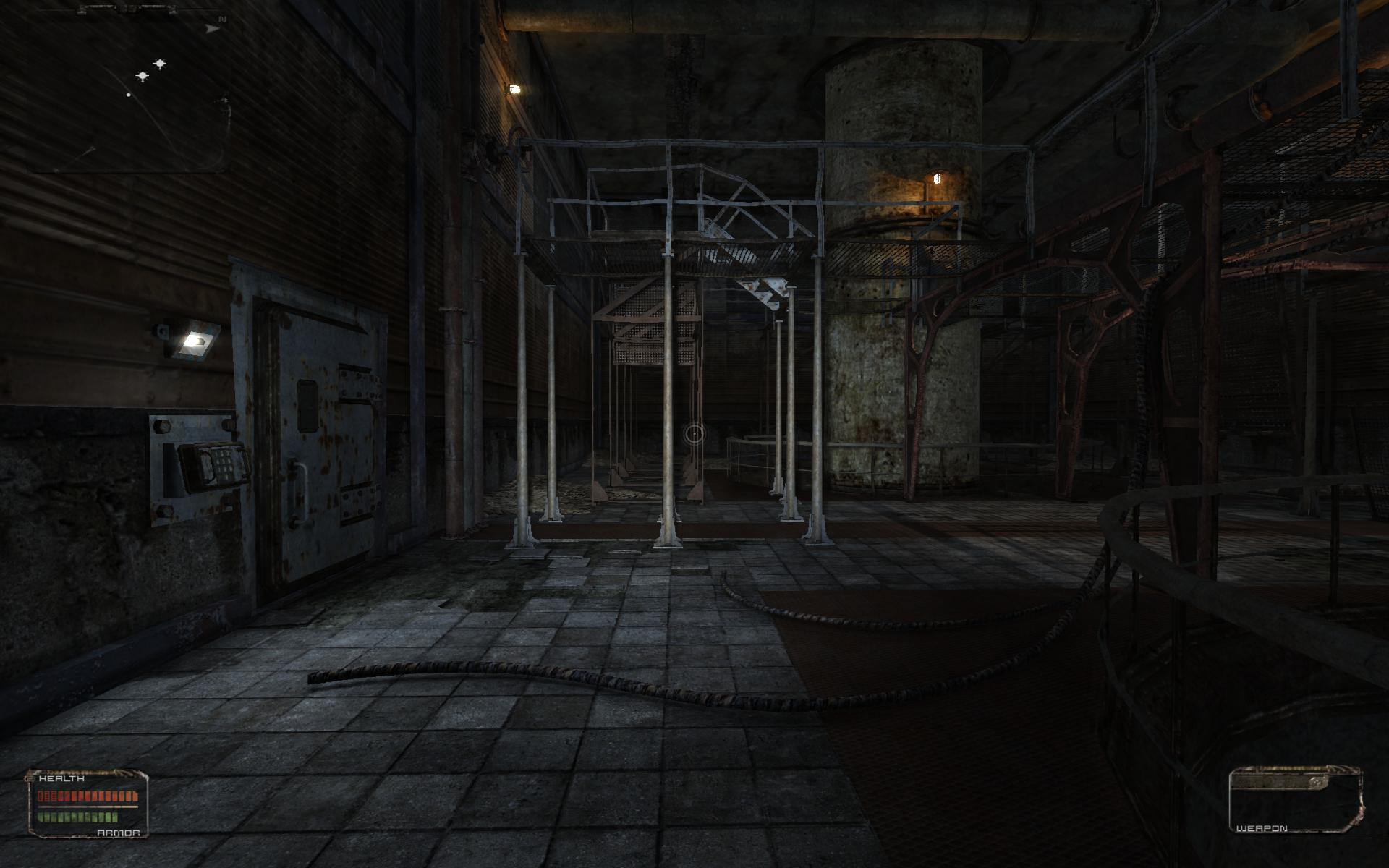 The door can be seen on the left side of the screenshot. Up on that scaffolding on the right is the button that you press to turn off the Scorcher.

There is a second code door higher up with the code 342089 (which you get from the "Monolith soldier's PDA") that contains some supplies. That is not the one I am talking about. The code does not work here.

You can´t open the door. You can do it with the "gun trick", but there is nothing inside. Only a square room the size of the door.

Found on the internet:

Not the answer you're looking for? Browse other questions tagged stalker-shadow-of-chernobyl or ask your own question.