New Xbox 360 controller won't turn on with official charge pack but will with batteries?

I have an official charge pack kit from Microsoft and I recently bought a (supposed to be) genuine Microsoft controller off of eBay (from a high rep seller), the controller looks pretty good if it's a counterfeit (has all the stickers, though they are crooked) but the thing is it won't turn on if I use the charge packs (all three of them work), it will only turn on if I use the battery pack with double A's.

Any solutions? And does this mean the controller I bought is a knock-off?

The only thing suspicious (other than the above) is the hologram is different than all the holograms on the official products I own, all of my controllers the hologram has a Microsoft in the middle and it all looks a bit blurred. This controller's hologram sticker has Microsoft and Xbox 360 in alternating rows and is clear and easy to read.

Couldn't get a good picture of the known legit hologram but this is what two of my known controllers' hologram looks like:

Unknown hologram and grey plug and play port, the mic port is also grey instead of black 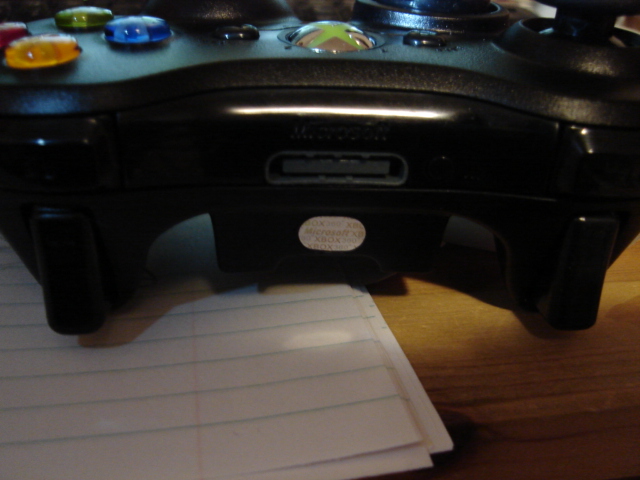 I also noticed that the mic port and plug and play are grey instead of black like the known black one. Without taking apart the unknown it looks like a cg2 board.

ETA: more pictures, if that's more helpful in determining a real vs fake. 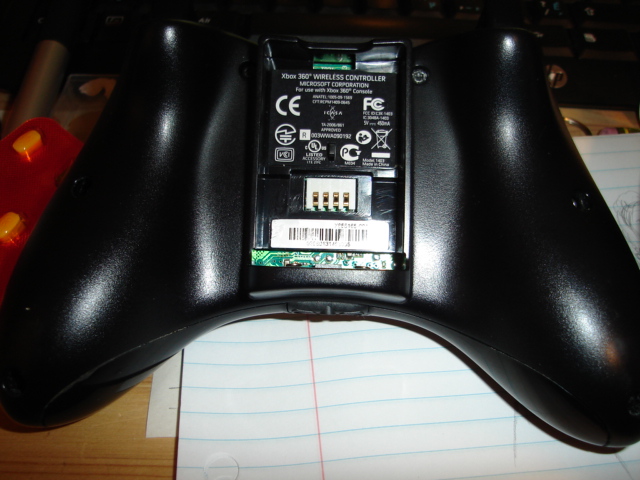 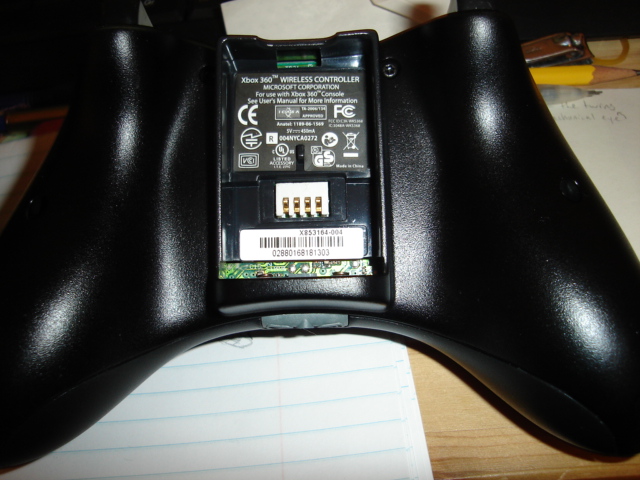 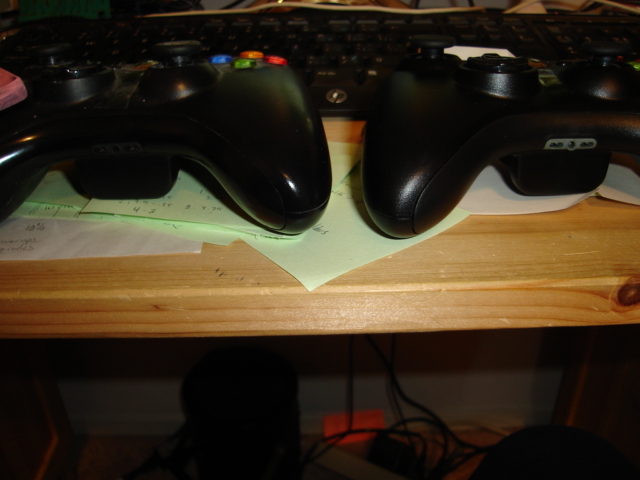 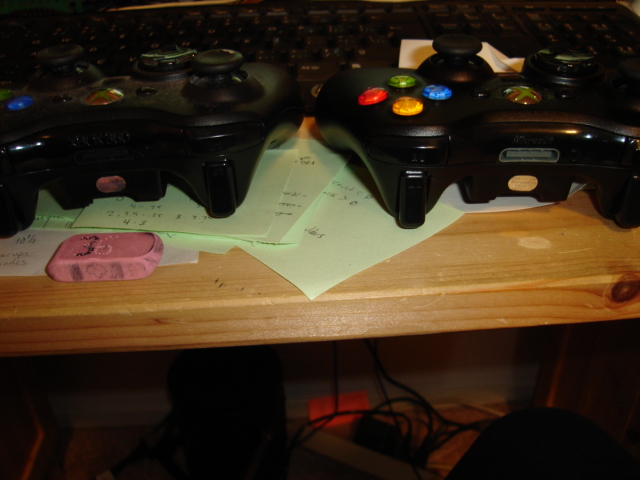 Thanks everyone for the help I filed a dispute and sent several messages back and forth they kept claiming it was new and a genuine product (and how could we do business and have high rep if we lied?). Finally I sent them all the pictures I had took and all the google info I found and asked them how they could claim it was a legit controller when all this stuff was different?

They finally admitted it was "original" made by a third party though, even though it was advertised (and upon messaging before buying they claimed it) as a genuine microsoft product.

tl;dr - third party knockoff, probably why the charge packs don't work. use the pictures above of the hologram (and other details) as a guide.

Not the answer you're looking for? Browse other questions tagged xbox-360 controllers or ask your own question.

12
How can I identify a counterfeit Xbox 360 controller?