How do developing sequels work? When's a good time to develop one?

I recently got an option to develop sequels: 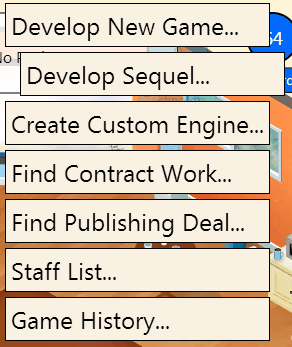 In my experience, it does not matter much if you take a flop game to make a sequel of or one of your acclaimed games. The sequel can be a success or a flop, no matter the previous game.

Be careful not to develop sequels too fast. One time I was making a sequel once the previous game was out and after making a new engine. Critics told me that it is just a blatant money grab and gave me 3-5's despite having cutting edge technology in the engine.

10
What are great combinations for games?
3
How long does my game stay on sale?
8
How can I fix bugs that become apparent post release?
3
What different experiences bonuses are available and how do you get them?
5
Should I aim to create my own game engine as soon as possible?
8
Should I let fans of my game continue developing a fan game or not?
10
Which platforms are popular with which target audiences?
8
Should I sponsor an organization which aims to get more women into technology?
4
Why can't I add Stereoscopic 3D to my game?
8
How can I get decent reviews in Game Dev Tycoon?