I've been looking at some Sword Art Online Skin Stickers but it says that they are meant for the PSP 3000, from the looks of the images the only difference I see between the 2 models is that the metal ring around the back is slightly thinner

So I'm wondering, with the PSP 1000, 2000 and 3000, what differences are there with size that could affect how a Skin Sticker is applied?

Here's a Link to one Skin Sticker.

While the PSP screen size and general layout of the buttons stayed the same during the x000 iteration, there are noticeable differences between the models: 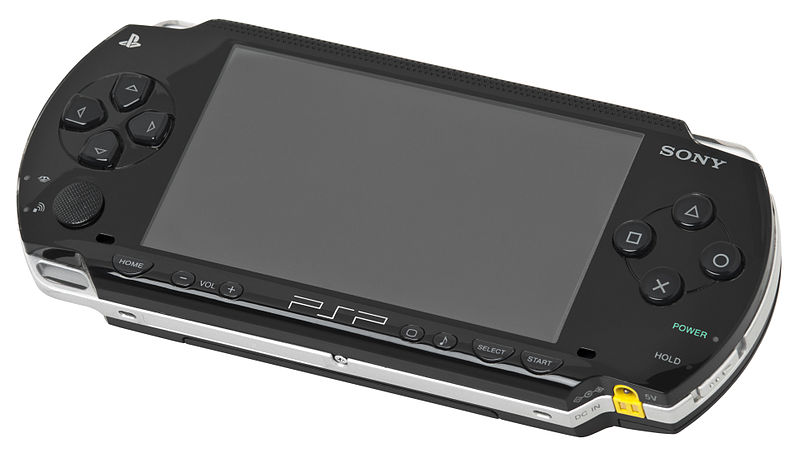 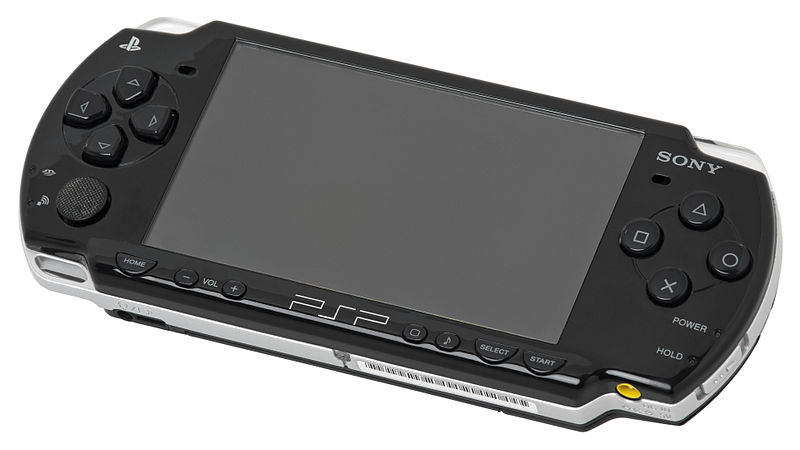 There's a radical physical diffenece between the 1000 and the later models, therefore a cover intended for the PSP-1000 would probably not fit the later models and vice-versa. 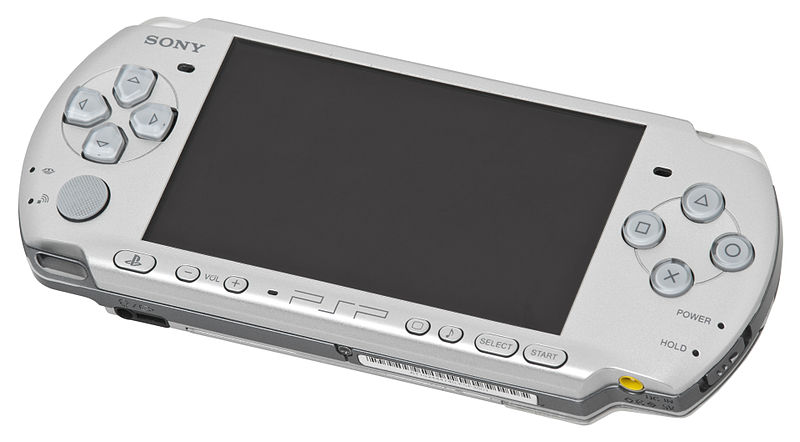 Other than that (and different internals), PSP-2000 and 3000 are pretty much the same, I would assume a cover made for either will fit the other model, but it'll require some modifications on the bottom part, to fit the different button shapes and microphone hole, and will look different on the back cover because of the different ring thicknesses.

Not the answer you're looking for? Browse other questions tagged psp or ask your own question.

7
What is the difference between Breath of Fire III for the PSX and for the PSP (or PSPGo)?
2
Differences between PSP models
2
Is there a way to get DLC for a PSP UMD using the PS3
2
What are the dimensions for the PSP UMD's game case?