What is this Item I found in Minecraft? 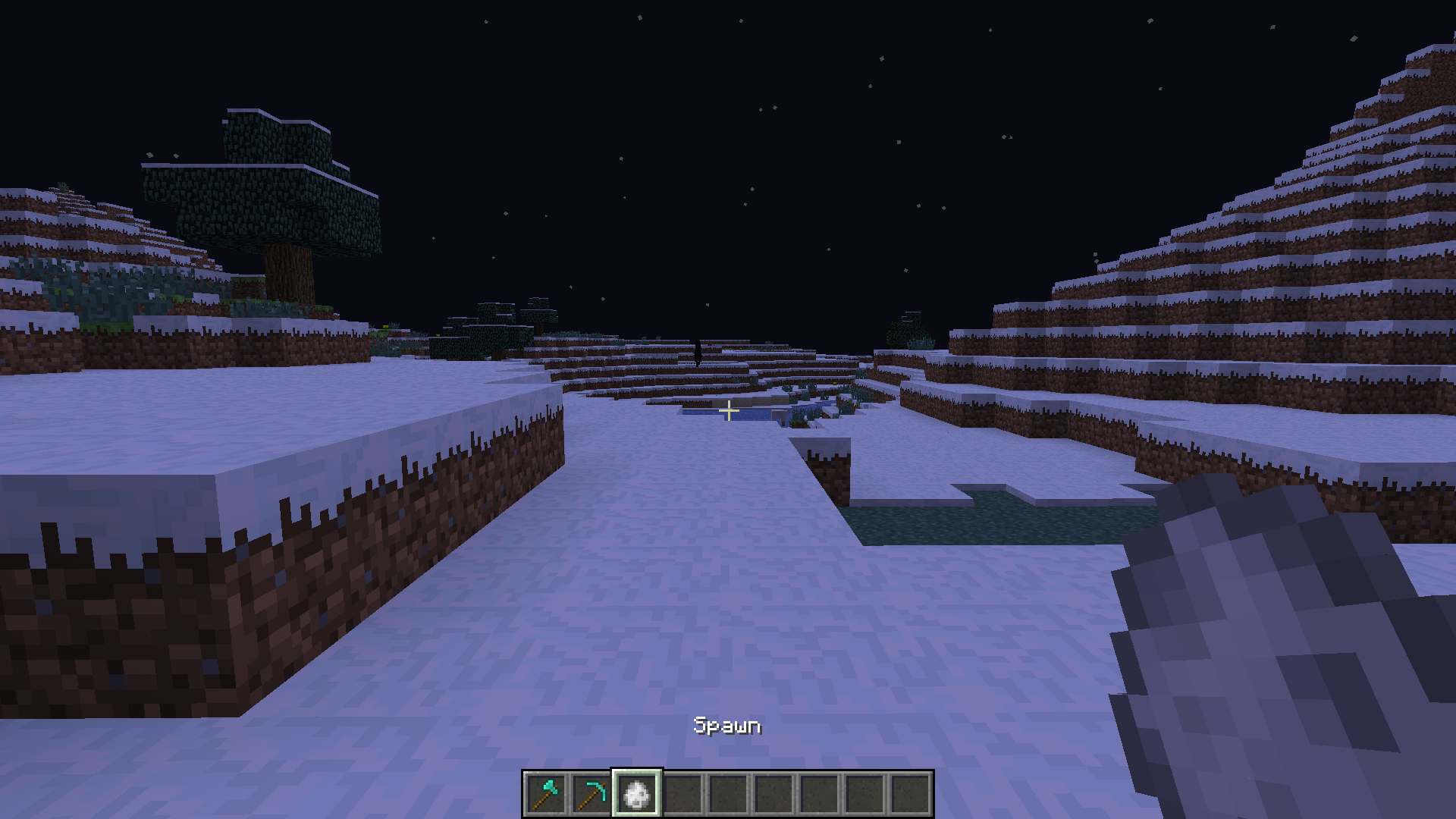 This item above was accidently found when playing Minecraft Multiplayer, what is it? Could someone please explain what it does?

You seem to have found a spawn egg. You can use it to spawn the type of mob the egg belongs to. To use the egg you simply right click on the ground while holding the egg in your hand it then spawns the mob at the location you clicked on.

The official description as on the minecraft wiki:

A Spawn Egg is an item that may be used to spawn mobs directly. It is available to regular players in Creative Mode and to server operators in both Creative and Survival Mode. It allows the player to spawn a variety of mobs on command, although some mobs are not available for certain reasons.There are 24 eggs available in total without mods or hacking.

The usage of the spawning egg is also mentioned on the minecraft wiki:

A spawn egg is used by the use command (normally right-clicking) on a surface with the egg. The egg's mob will appear with its feet immediately adjacent to the surface. Unlike chicken eggs and Ender pearls, spawn eggs are not thrown; the player must be within normal range of the block. Hostile and neutral mobs (except wolves) spawned while on the Peaceful difficulty setting will spawn but instantly deleted from the world, just like mobs from monster spawners. The player may also place them in dispensers, which will spawn the mob directly in front of the dispenser itself. This would be useful for adventure maps and traps. In Creative Mode, the player can use "pick block" on a mob to obtain their respective egg, provided one already exists.

Spawn eggs renamed by anvils will spawn animals with that name attached to them as an NBT tag. This name will also appear in death messages.

Link to the wiki

That would be a spawn egg. Look here for further information:

However depending on what the multiplayer server owner did to that item, its effect might differ.

You appear to have found a hacked spawn egg that a server operator dropped, or one randomly spawned by a server plugin. The problem I perceive with the other aswers is that they suggest that this egg may spawn a Skeleton or Ghast. It will not spawn any normal mobs because you can see in the screenshot that the name is "Spawn". A mob egg would have a different texture and a different name, like "Spawn Skeleton". Also, the texture is unusually white - slightly different than one of a Skeleton or Ghast. In conclusion, this is an unofficial spawn egg produced by and only usable with a specific server plugin, of which there are many. Right-clicking the egg onto the ground should produce the desired effect, although I am unsure what that effect will be. Try asking other players or the server operators before you try it. Source: http://www.minecraftwiki.net/wiki/Spawn_Egg

It looks like a spawn egg to either a skeleton or a ghast. Careful where you place it!

It's a spawn egg. They are used to spawn creatures. If you found it in the nether, it is a creature called a ghast, which is a floating ghost creature that shoots fire balls.

If you found it in the overworld, then it is a skeleton.

To use the egg, throw it to the ground in front of you and you'll find out which creature it is.

38
What is the objective in Minecraft Classic?
0
What happened with my Minecraft.jar file?
2
Colored item names in Minecraft?
4
What is Minecraft Indev?
1
Minecraft 1.10 DeathLootTable?
3
Minecraft Sleeping Problem