How do you get rid of Darth Vader?

Once he spawned he is preventing you from starting any Episode and kills your ball when you shoot it in his general direction.

How can I get rid of him without losing the Ball? 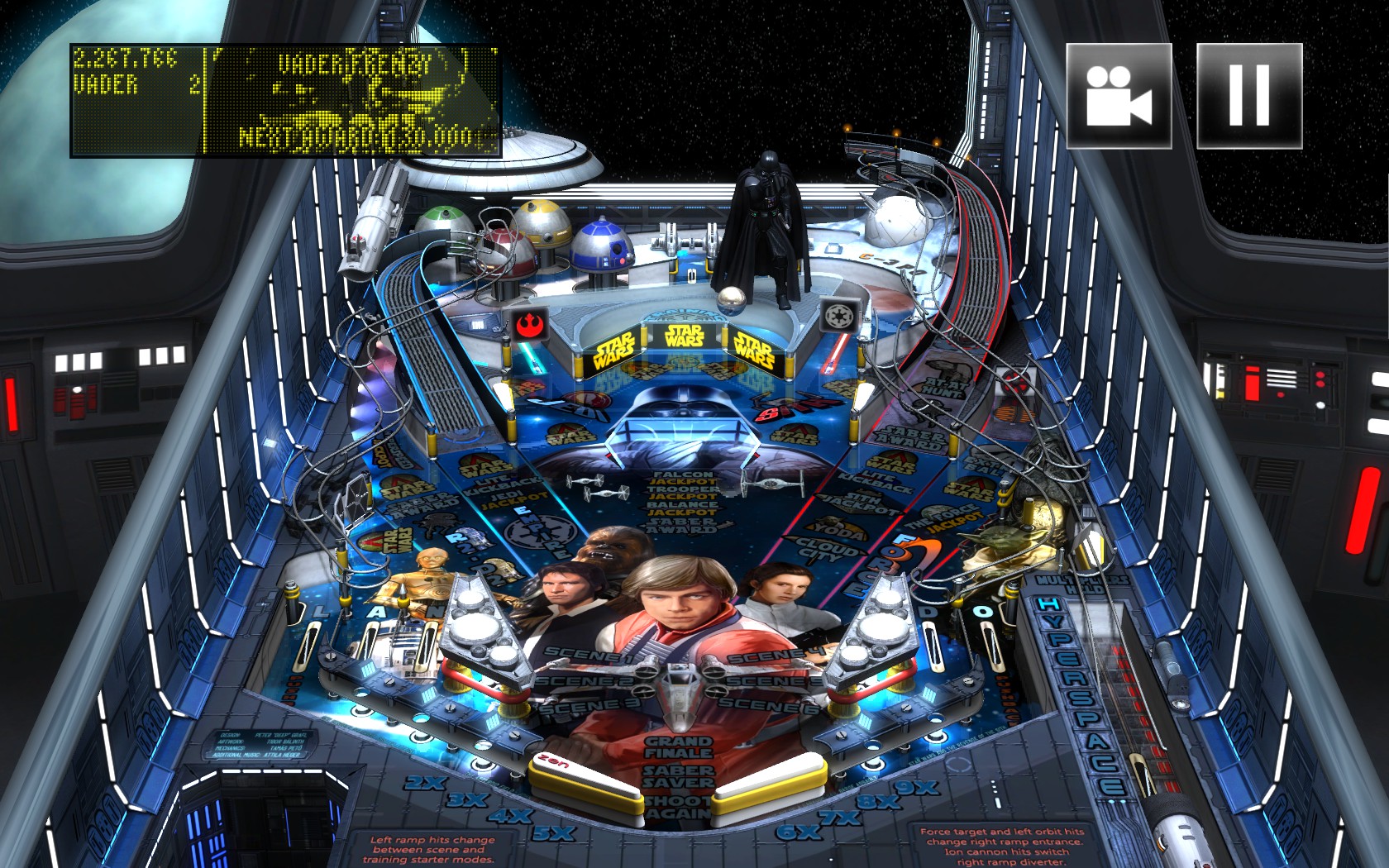 According to the table guide "Star Wars Episode V: The Empire Strikes Back" from one of the developers there is no way to get rid of him, he disappears after a given time. As long as he is there you can get points from him.

Copy&paste from the guide:

Vader Frenzy 60 or so Seconds

To start the Vader Frenzy you must hit the Vader Target, each time you will collect a Letter of ‘VADER’ and upon collecting all of the 5 Letters the Frenzy will begin