How can you turn a rapid pulser on and off?

We have built a number of large rapid pulsers for Floor D of Fosco's server's community wiki.

D, obviously, is for disco. 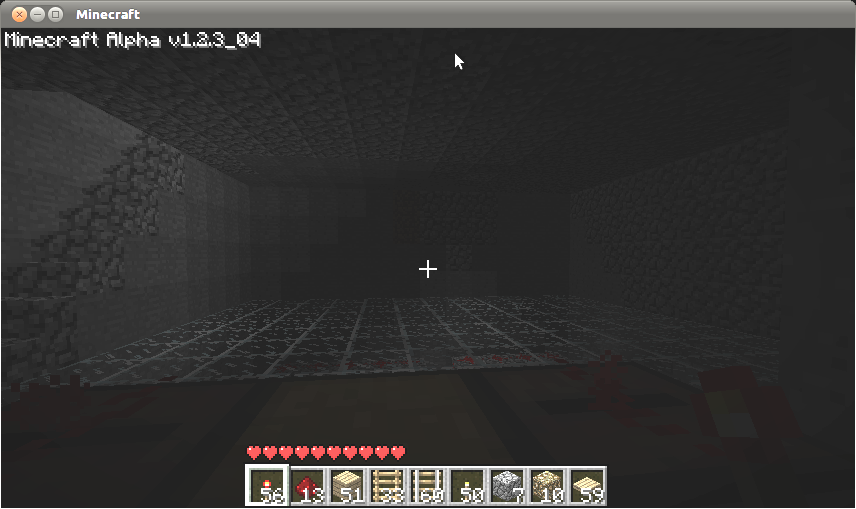 Disco seen from the deejay's point of view, with two jukeboxes. I just wish there were more than two records.

The soft lightning is done by a number of extended rapid pulsers. Basically, I took the basic structure of a rapid pulser and extended it sideways with further torches and powder. It works. 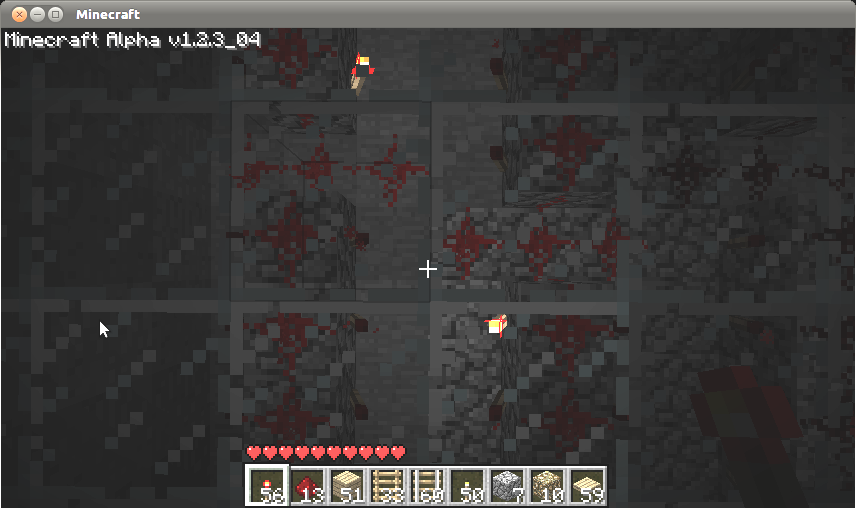 Close up of the underlying structure.

A solution would be to put a sensor at the deejay's spot. When the deejay (or an heavy object) is in place, it's disco time. Otherwise, the pulsers should stop.

(A nicer solution could be had if jukeboxes emitted power while they played songs. Alas...)

How can we stop the pulsers?

Just connect a switch to one of the wires. This will cause the wire to function as an OR gate, so the clock (or "pulser", as you call it) will only oscillate when the switch is off.

[Edit] By request, here are some example pictures: 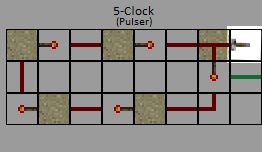 However, the switch placement is irrelevant: you could place the switch literally anywhere in the circuit.

You can use this, I have tested it.