How can I make the original Dwarf Fortress tileset square?

I have already gotten used to the default tileset of Dwarf Fortress, so I do not wish to change it a lot. That is exactly what most Dwarf Fortress tilesets do, though.

My problem with the default tileset is that it is taller than it is wide, which makes things seem taller than they really are. Is there any way to make the tiles square instead?

The posted tilesets are good, but they are pretty large to someone used to the default tileset and don't scale smaller well. I would recommend Alloy. I initially ran into problems getting the transparency to work, but opening an re-saving the image seems to fix the issue. I've uploaded my fixed version of the file. 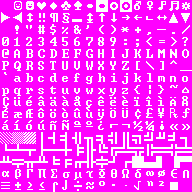 It seems to be basically identical to the default tileset, but with stuff edited to be 12x12 instead of the default 8x12 or the packaged square's 16x16. 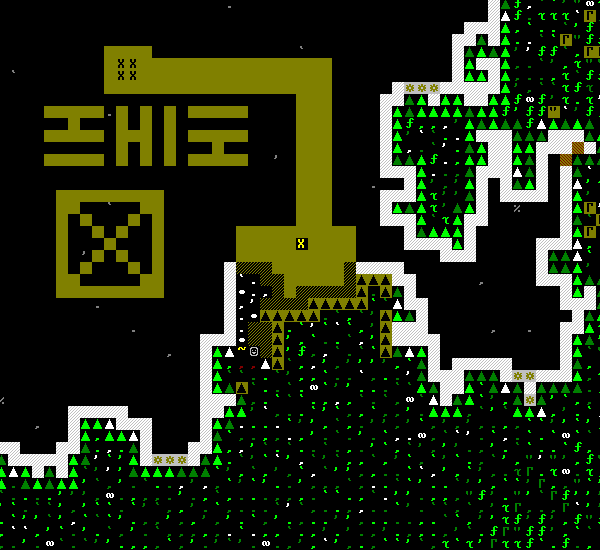 Yes there are, take a look here

20
How can I make Dwarf Fortress easier?
9
How do I make metal bars in Dwarf Fortress?
11
How to make a zoo in Dwarf Fortress?
7
How many square miles or square meters is the dwarf fortress map?
15
How can I prepare/build my fortress to handle large populations?
10
Why are my dwarves starving when there's food available?
3
How do the different color tokens work for materials?
2
How to manually install Dwarf Fortress tileset
3
When designing a world with advanced parameters, how to increase the number of animal people?