Do I need to have the Gods & Kings expansion to play Brave New World?

I want to skip the Gods and Kings expansion. Does anyone know if this is possible? That is, will the expansion Brave New World work without Gods and Kings?

Civilization V is a Steamworks title (i.e., all versions require Steam). As such, I consulted the store page of Brave New World 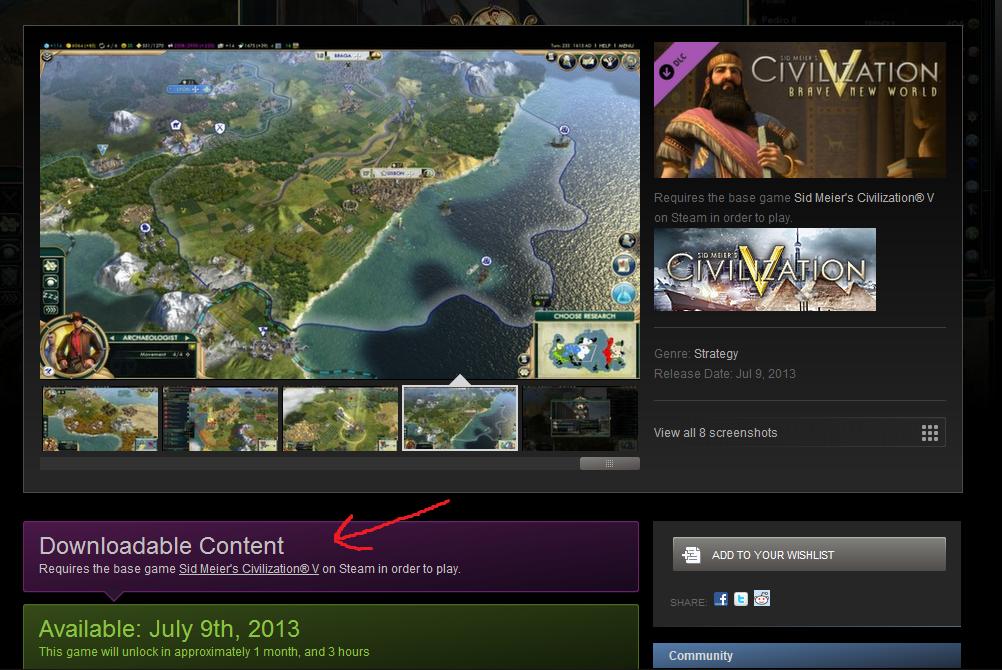 The game is listed as DLC, and steam indicates that it only requires the base game to play.

In short, you are totally okay to pass up Gods and Kings, since Brave New World contains all the changes (espionage, religion, combat, etc.)

This would mean, then, that if you will get all of the benefits from Gods and Kings except for the civs, relegating the expansion to a simple bundle of Civs and leaders, to those who already own Brave New World.

According to the Steam page, it only requires the base game of Sid Mieier's Civilization 5.

This is consistent with what Amazon has listed:

This would be consistent with past Civilization titles and their expansions. Here is a question for reference covering Civilization 4 Warlords and Beyond the Sword.

I can tell you for certain that the game is playable without Gods and Kings. All the mechanics from G&K are included, but the civilizations are not.

13
Are Warlords and Beyond the Sword two separate expansions for Civilization IV or does the second build on the first?