Do Sigils of the Night stack?

If I put a Superior Sigil of the Night on both my main hand weapon and my offhand weapon, will they stack to +20% damage?

The other two static damage bonus sigils, Sigil of Force and Sigil of Accuracy, do not stack. The Sigil page on the official wiki says that

But, Sigil of the Night is only available in PvE and was introduced after launch (in the 2012 Halloween event), which leads me to believe that it simply wasn't tested when the above statement was made.

As you already pointed out in your question on the official guild wars 2 wiki the answer is: "Yes, they do stack"

The important quote about this is:

I've taken this information from here.

I also checked several translations of this wiki, but couldn't find a more detailed explanation there. I then did a lot of internet research (and found your question posted on several other sites :-) ), as well as people claiming they would stack and people they do not (For example, here is some discussion about the stacking of the sigil of the night and people claim it doesn't work, although we don't know if they are right).

To maybe get a more clear view on the different point of views in this discussion (since it doesn't seem like we can find the information through pure google research) I did a small experiment on my own guild wars 2 account. I bought 4 daggers (each was the same "Carrion Glyphic Handblade") and added a Minor Sigil of the Night (+5% damage) on two of them. 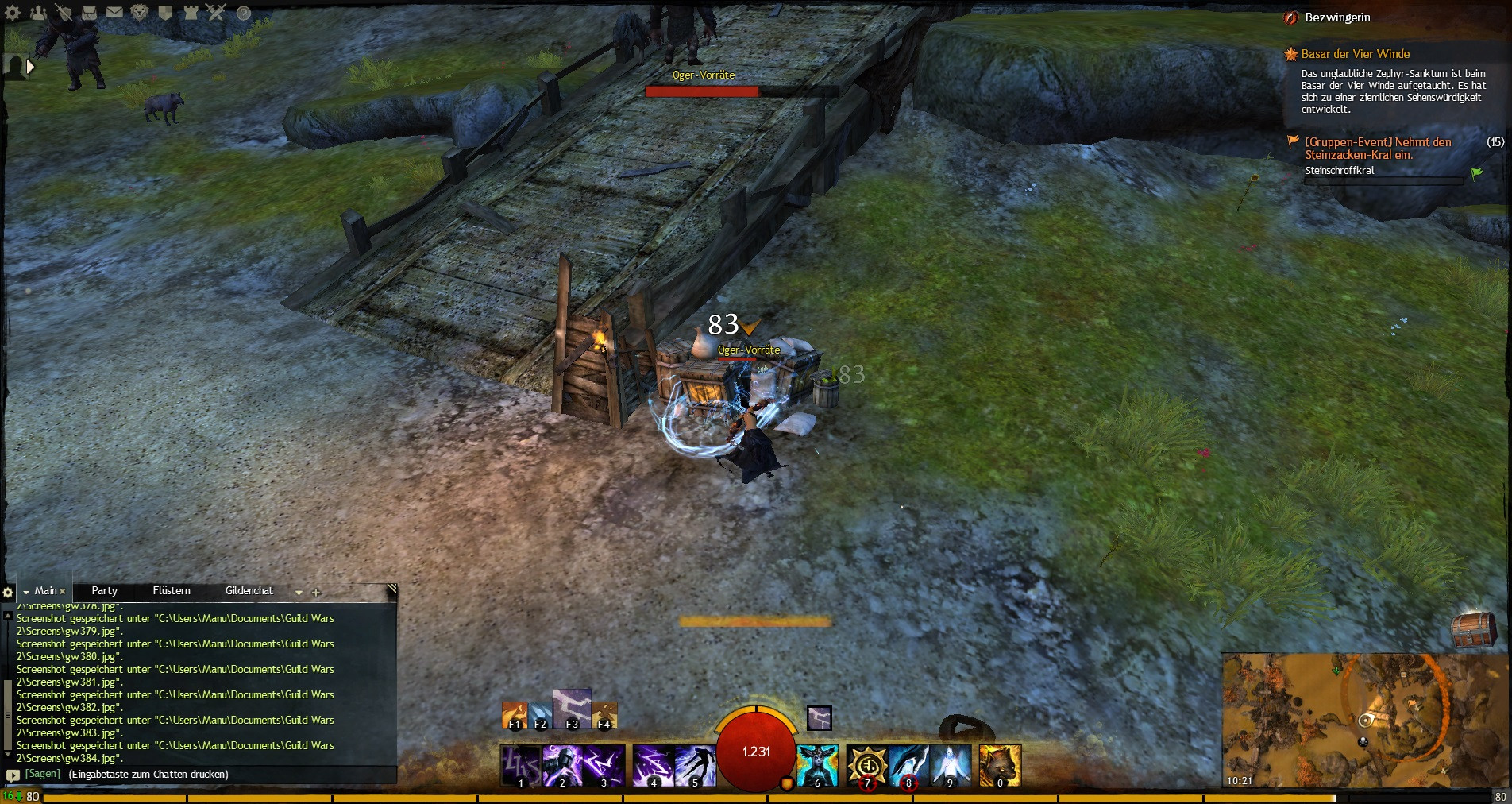 The same daggers as above but with the minor sigil of the night: 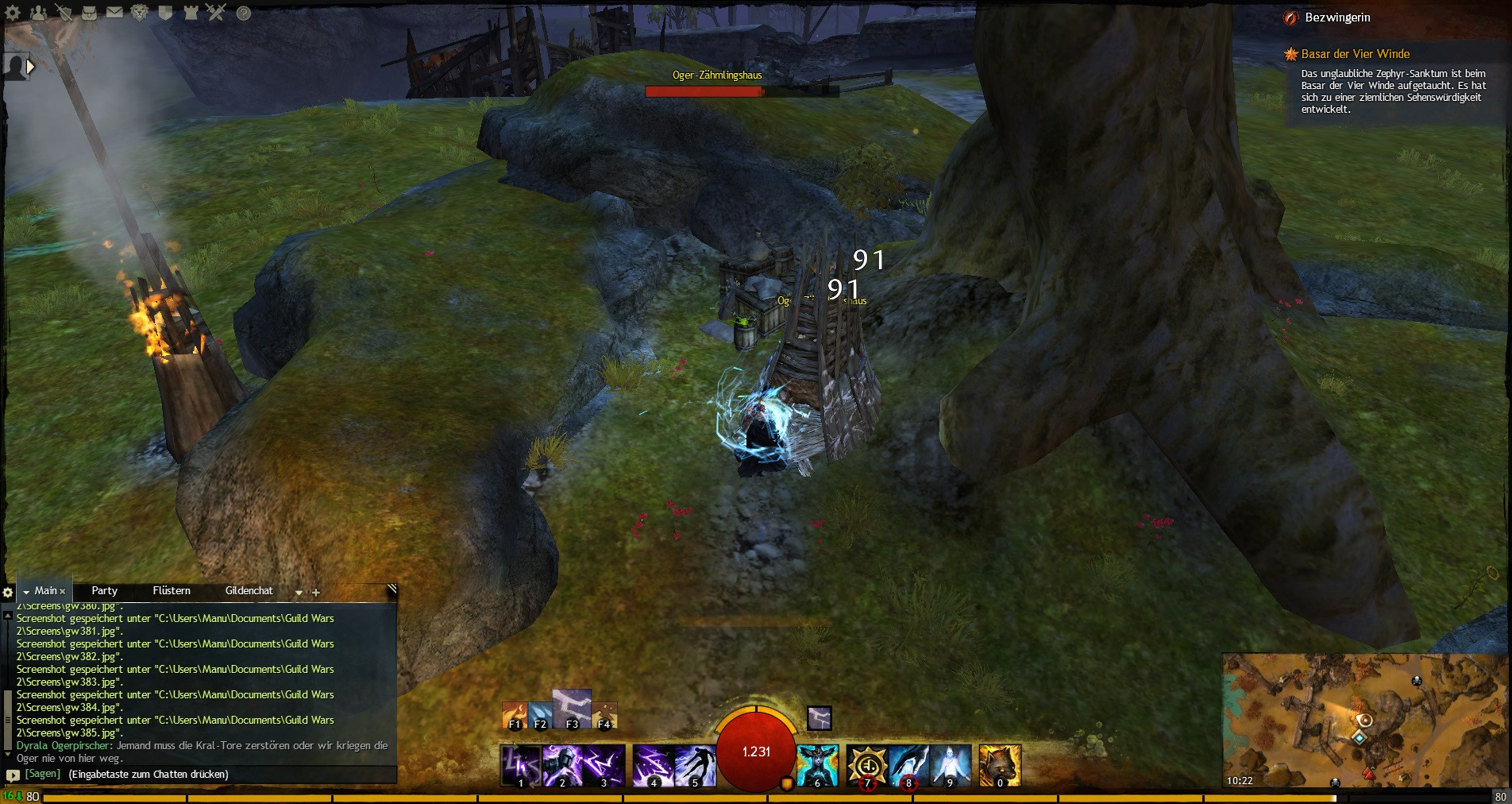 So I mostly did around 83 damage on the first attack without sigil and around 91 damage with sigil on. Doing some simple math (10% of 83 is 8.3) this means that I did 10% more damage with the two weapons with the sigil of the night (each adding +5% damage).

So what to learn from this? It appears that using two sigil of the night stack on each other, although it can of course always have other random reasons for damage increasement. So my answer would be that they stack (and after my just done experiment I personally would use two sigil of the night), but I can't guarantee for it. Maybe also asking on the official guild wars 2 forum will make the facts even more clear for you?

I hope I could help you somehow :-)