Can I use a hopper loop as a chunk loader?

This answer claims that hoppers cause chunks to be loaded "at least partially."

Using a loop of hoppers, is it possible to keep chunks loaded, specifically for farming, smelting, and mob grinding? What are the limitations to chunk-loading in this way—are only the hoppers loaded? Does the hopper loop need to span multiple chunks, or will a loop in a single chunk work?

This video explains the phenomenon, and how to build one:

Basically, it works as you have said, a long loop of hoppers will keep a chunk loaded, but the hopper chain must start in the spawn chunks. You can use chains of hoppers to basically extend the area of chunks at spawn that is kept loaded. 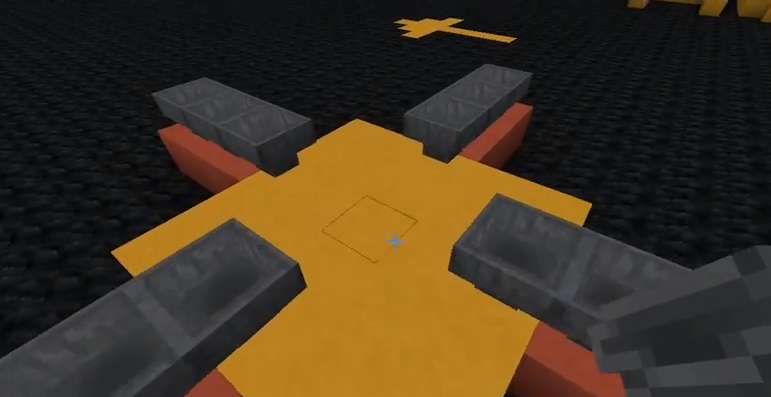 In this diagram, the yellow area represents the spawn chunks. As long as the hopper chain starts in the spawn chunks and leads out of it, those chunks will all be kept loaded.

Linking your chain to the spawn chunk is not necessary. You just need to make sure there are several items in each hopper and ensure you don't unload both chunks at once.

Setup two hoppers as you normally would on the border of two chunks. Place your items in both the hoppers, then travel away from the hoppers in a direction that will only unload one hopper chunk at a time, like so:

It won't work if you unload both hoppers at the same time, so if you chainload a large area it makes it much harder to unload all the chunks at once (unless you teleport out of the area)

The chunks will remain loaded until the player physically goes back to the chunks, stops the hopper clock and moves away again to unload the chunks. I havn't yet tested whether server restarts and logging out unload these chunks though...

35
Is there a distance limit for minecart tracks?
17
Will a storage minecart keep going through chunks that aren't loaded?
12
What are all possible ways to stop a zombie from despawning?
12
Any issues with *really* long series of hoppers?
2
Farming with an AFK rail
2
How can I keep specific chunks loaded with command blocks?

13
How does distance affect the disappearance of items after death?
10
Why does my AE Crafting System lose its jobs when I'm no longer present?
0
All items not removed from brewing stand in automated brewing system
6
SMP Vanilla Chunk Loaders?
3
Why don't spawn chunks work properly with OptiFine?
4
Reduce Minecraft Redstone lag
4
Keeping chunks loaded in minecraft
3
Keep the Nether loaded