Can a Boy of Silence be killed?

I have tried and failed, but perhaps more skilled players than I have had better luck... If you're one of them, please share your trick. 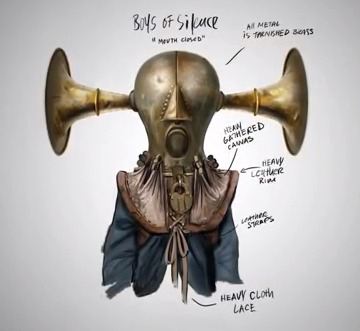 See this video. It seems that Boys of Silence can be killed! 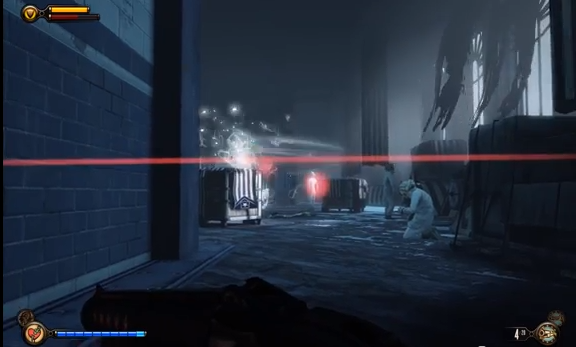 The steps outlined in the video are as follows.

Edit: here is an alternative method applicable to (SPOILER)...

the Boy of Silence that sneaks up on you just before you rescue Elizabeth from her tormentors, near the end of the game.

Just one-shot the Boy of Silence (in the mouth, if that matters) with the shotgun, as in this video; which difficulty level is used in the video is unknown, though.

Personally I haven't had any luck at killing them on easy. So reading that they are invulnerable I pretty have found out why.

3
In what ways can I replenish "salt"?
30
How can Booker and Comstock meet?
4
How can I avoid the Handyman's ground pound?
5
How do the stealth and detection elements work?
5
Can I lower vending machine prices?
12
Can I ever run out of lockpicks?
7
How can Elizabeth survive the plot twist?
0
Where can I get a candyfloss for Elizabeth?
4
Where are the Boys of Silence?