I wanted to play RIFT, but I can't get it to work. After installing it, the only thing I see is a throne room with a nice music. There's a cursor, but nothing else. No key seems to work, either. 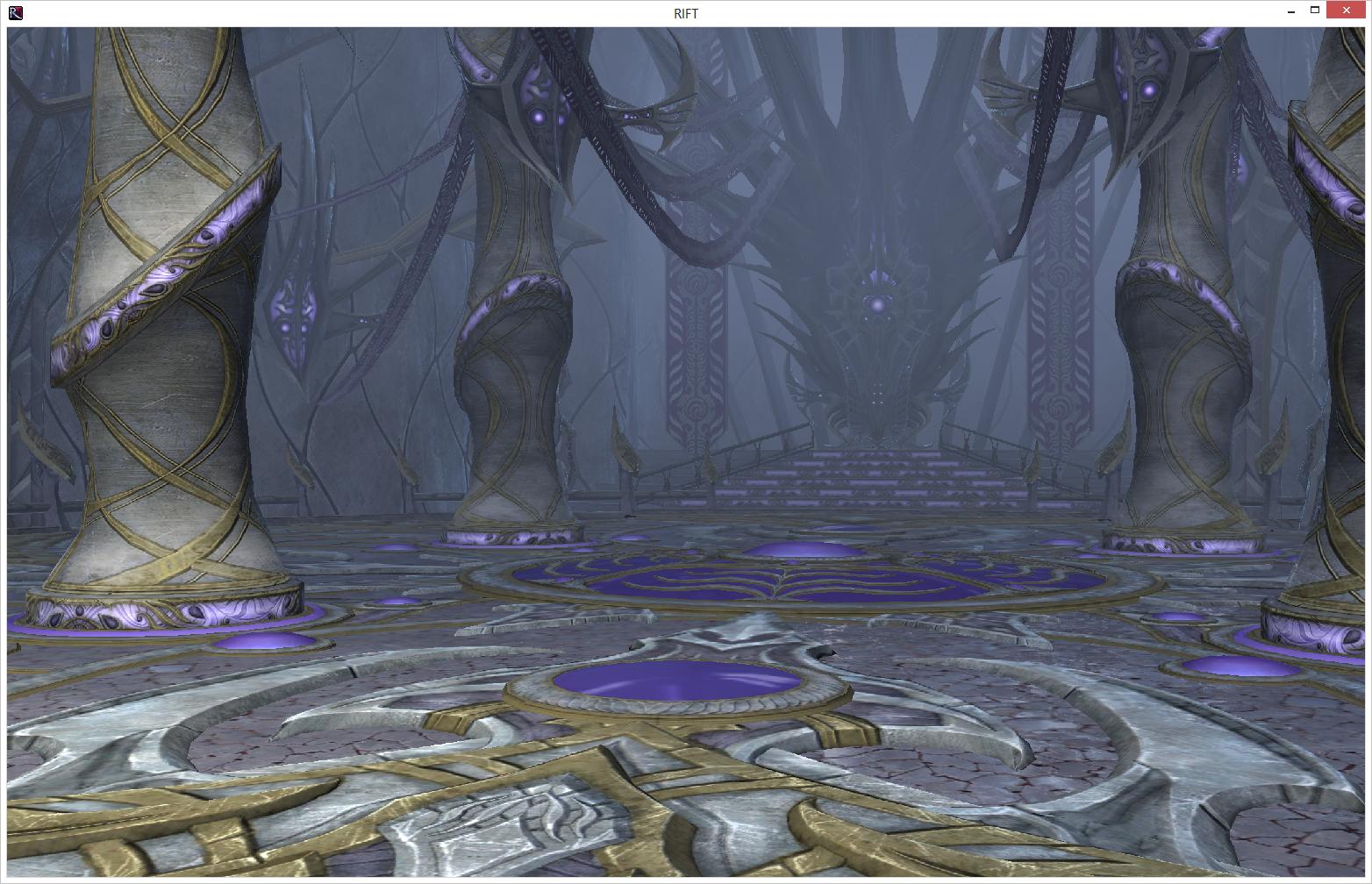 I would assume there's a way of actually playing this game. Has anyone experienced this and found a way of fixing it?

I finally found out the answer through RIFT support. I needed to reinstall DirectX. This is counter intuitive, because I have a brand new, up to date, Windows 8 and the Direct X version is from 2010 or so.

In any case, this was their answer:

Thank you for contacting us regarding RIFT.

I apologize for the difficulty and frustration you've encountered when attempting to play Rift. It sounds as if you may be experiencing a Direct X issue. Please visit the following link as this should correct the issue you're experiencing.

If this does not resolve your issue, or if you have any additional questions or concerns, please don't hesitate to let us know. Thank you for your continued support of Trion Worlds and for playing RIFT.

I hope this helps anyone else having the same problem.