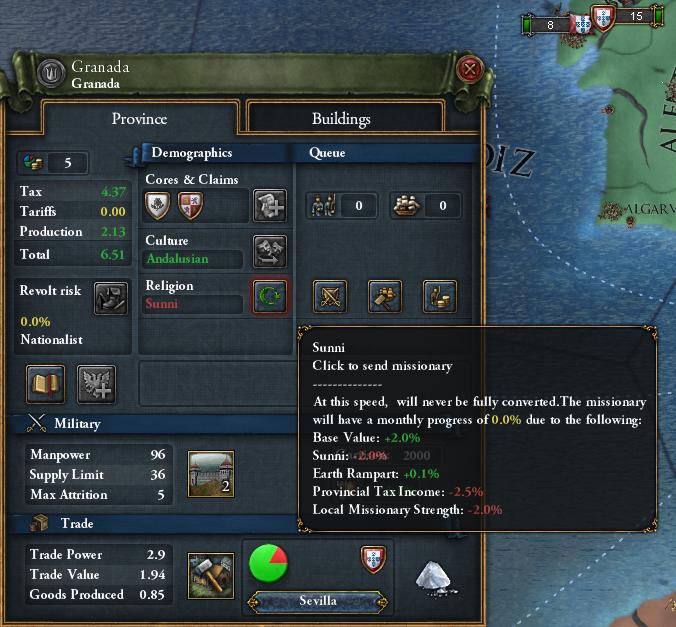 3
How to make vassal from your own provinces?
5
Attack coastal provinces with ships?
7
How to demand provinces for allies?
2
Why can't I convert from Animism to Catholic?
5
Which provinces are "Canadian"?
5
How to identify the capital of a nation
1
Cannot core any captured provinces
6
How to give vassals provinces?
1
More than 20 provinces as a republic?
2
Convert "Never fully converted" provinces