Do other civilizations pay for roads you build in their territory?

If I build roads in a friendly civilization, are they just free, or does that civilization pay for them, and if they do pay for them is it possible to encumber their economy by filling their nation with roads?

There is another similar but broader question here. The answer left unresolved your particular question - what happens to roads you build in other players borders.

Short Answer:
Roads inside a civilization's territory are paid for by the owner of the territory.
Roads outside any borders (neutral territory) are paid for the constructor of the road.

So you can theoretically wage economic warfare by building roads in other players land.

Also another nugget - roads that used to be in a civilization's borders (aka when a city is razed) are free - nobody pays for them.

Sources:
Some empirical work with screenshot from a hot seat game on settler difficulty, so 3 roads = 1 gold.

You pay for roads outside your territory - 6 roads here 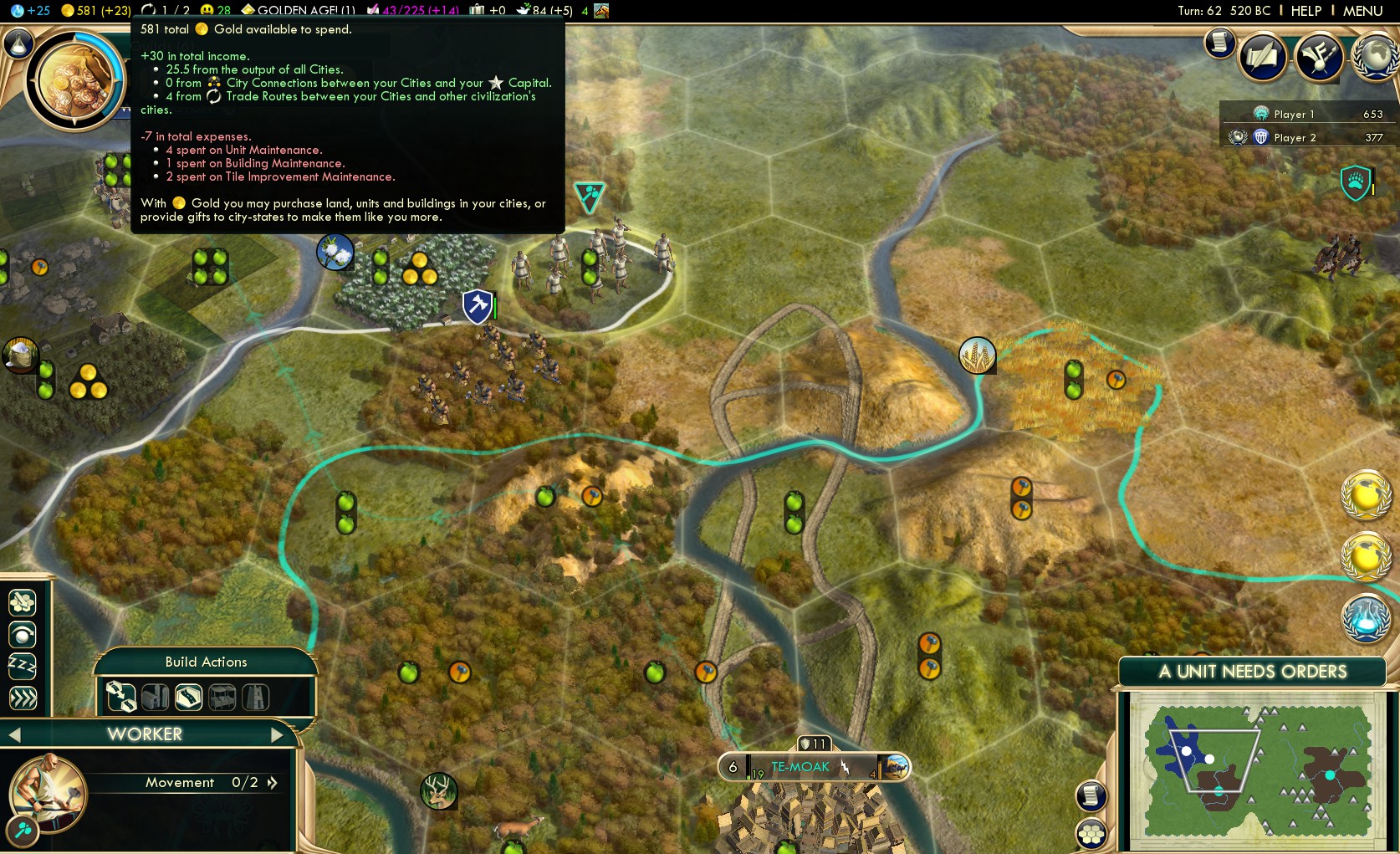 Owner of territory pays for roads you build in their territory (view from both sides - 9 roads built by Teal, 3 in Blue, 3 Neutral, 3 in Teal) 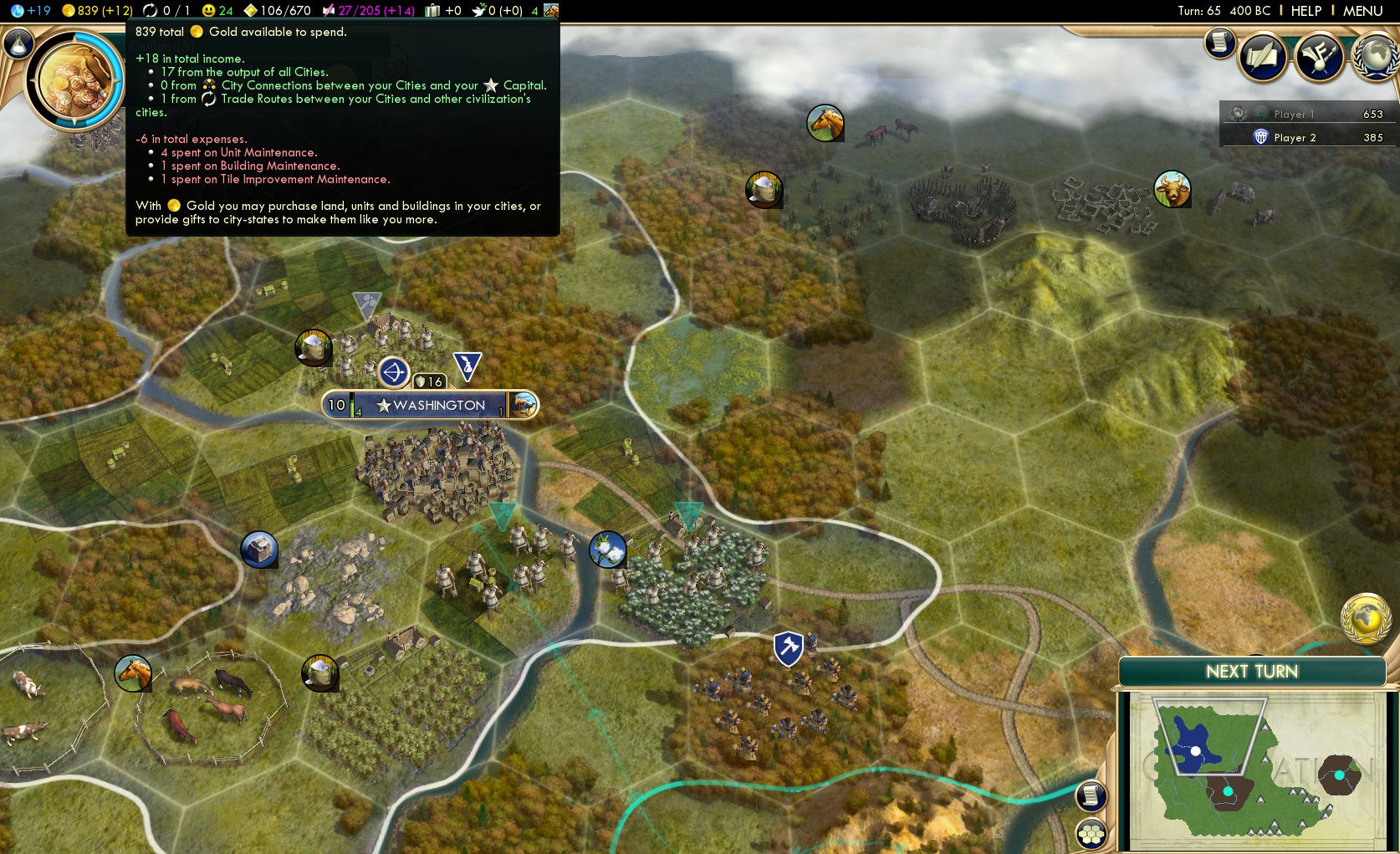 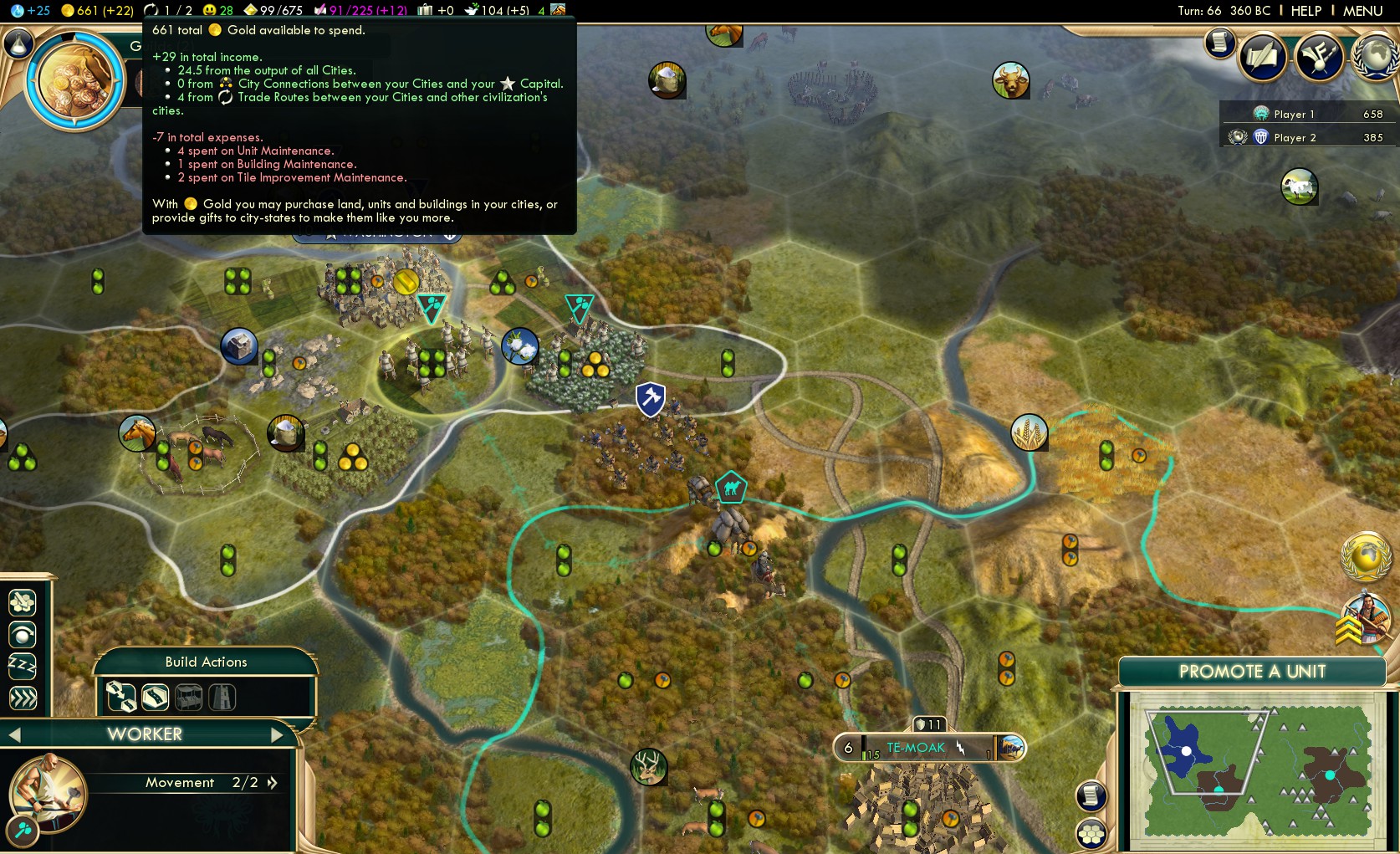 And nobody pays for roads that used to be in someone's territory (screwed up the screenshot from the original owner's side, so you'll have to take my word for it) 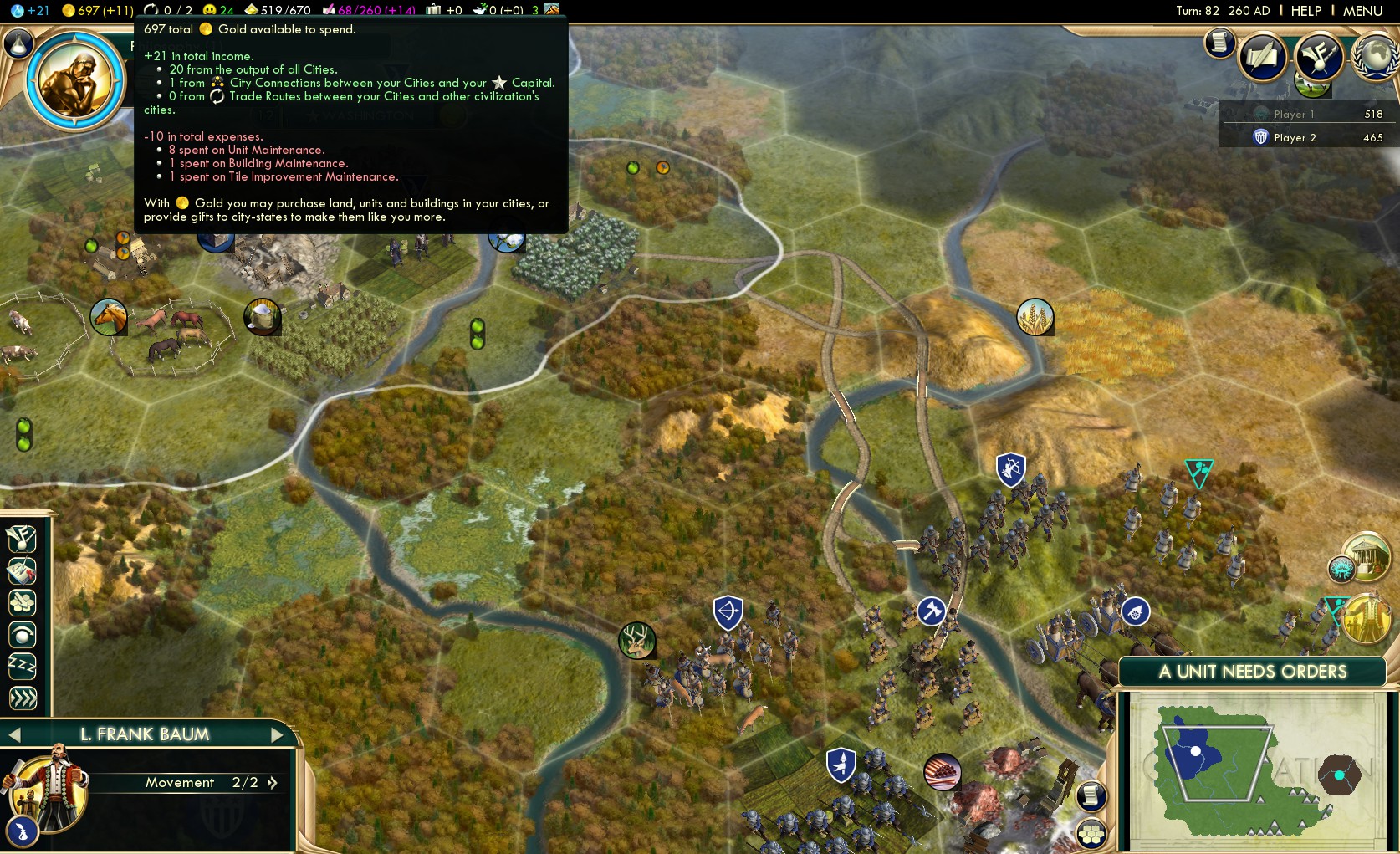 Also, some quick digging around in the SDK source code. Since my digging was somewhat cursory, there might be some more edge cases around. The relevant code files and functions in the SDK are:

ChangeBaseImprovementGoldMaintenance() in CvTreasury.cpp, which is called in a variety of functions in CvPlot.cpp to remove and add maintenance cost when plot ownership changes, such as

setOwner() - note that when ownership is taken of a plot (aka plot becomes part of a civilization's territory), the variable tracking the original constructor is set to nobody

setRouteType() - called by changeBuildProgress() when a road is completed, which also calls SetPlayerResponsibleForImprovement() if the road is built outside anyone's territory

setPlotCity() - only seems to be used when a city is about to be razed, called by PreKill() in CvCity.cpp

You pay for all of your roads, whether they be in your territory, neutral territory, or allied territory. The upkeep is also paid by you.

42
How does road maintenance work?

21
How can I keep a city-state allied with me without bankrupting myself?
42
How does road maintenance work?
5
Is there a per turn gold cost to allying with a city-state?
70
How many cities should I build for a cultural victory?
26
What to do with workers in Civilization 5 when all tiles improved?
13
What happens when you can't pay your debts?
7
Should I return captured workers to their country or keep them?
1
How many turns left to construct?
15
Best methods of pissing off other civilizations?
1
Civilization: game in real time with 10 players