What is this pyramid-like structure in the Underground Jungle?

I was looking around in the Underground Jungle, and I saw this: 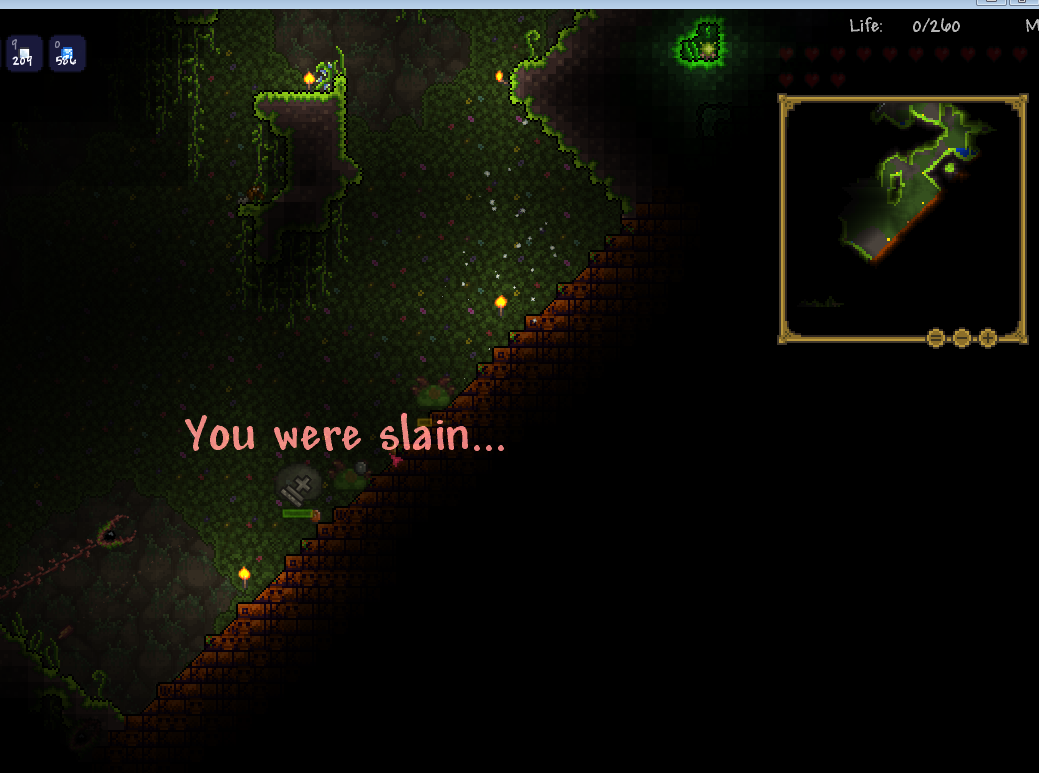 It looks like a pyramid, but it's deep underground! I also remember reading that there can't be a pyramid and a living tree in the same world, and there's a living tree in my world. (Pyramids are supposed to spawn in deserts, too.)

What is this? I died shortly after (I only had an Ice Boomerang, Trident, and Musket to fight with, and Meteor Armor), and it's quite hard to mine out that block and see what it is while being attacked by jungle enemies. It might not even be possible to mine with the Nightmare Pickaxe.

That is a new type of dungeon in the underground jungle. You fight the Golem there at the Lihzahrd Altar.

Like others have said, this is a Jungle Temple. It can be entered by unlocking the door with a Jungle Key, obtained in Hardmode by killing Plantera. The Key itself will always drop when Plantera is killed.

The Lihzard Bricks it is made of, as well as the Lihzard Altar inside, can only be destroyed by a tool with over 200% pickaxe power.

Hence, to relocate the Altar, the Golem must be fought. There is a 12.5% chance (Source: http://terraria.gamepedia.com/Golem ) that the Golem will drop the Picksaw, which has 210% pickaxe power -- the strongest in Terraria and enough to break the Lihzard Altar. This can be beneficial for relocating the Altar to a player-made arena.

This is Lihzard temple, where Golem can be fought with Lihzard Power Cells at a Lihzard altar. If you defeat Plantera, it will drop a temple key. I would recommend getting in with dynamite on the door, as it will not break Lihzard bricks. The temple key should be saved to make biome keys. See Biome Chest on Terraria Wiki :P

This is a Lihzahrd Temple. You have to defeat Plantera, who will drop the key to enter the temple.

Pyramid are located in the desert.

This is the Jungle temple which you can unlock with a key, but only on hardmode.

By experience, it seems the blocks can't be mine (at least not in normal mode as I am)

Note that in the Lihzahrd temple you can't get through the entrance without the key or explosives.Just throw the explosive on the door to get through.I got in in Pre hard mode and pre-Plantera.Though you need the picksaw from Golem to mine the Lihzahrd blocks. 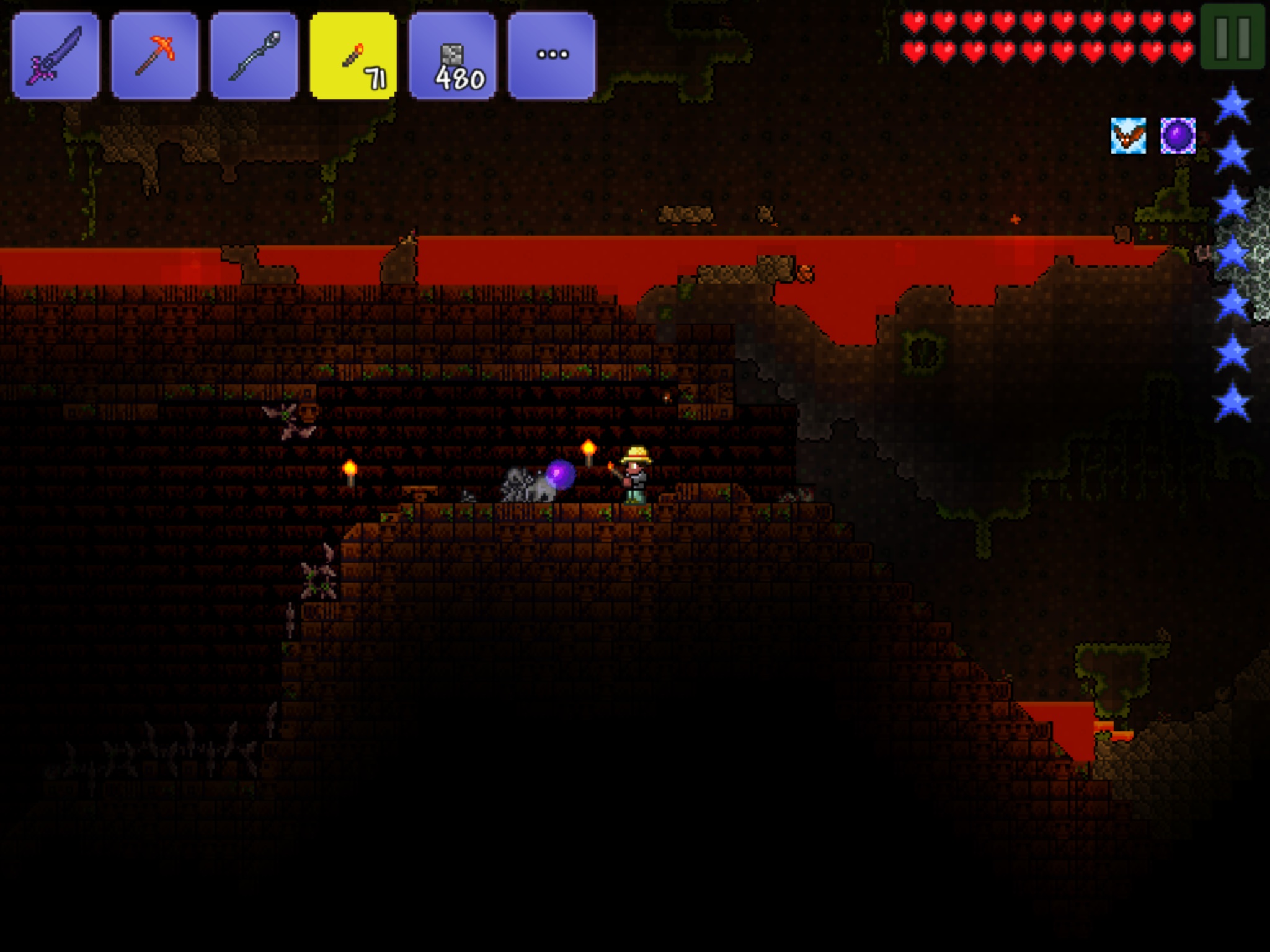 5
Underground Jungle
4
How do I destroy the wooden blocks of underground rooms?
6
When Should I Explore The Jungle?
5
Cannot find Underground Jungle Temple
3
How do I find the underground corruption?
4
How can I mine Crimstone/Ebonstone if I can't make a Deathbringer/Nightmare pickaxe?
0
What are the coloured underground sections?