Did I lose content after I got the writing cube?

I got the writing cube early on Fez, in a room with jump-mushrooms. When I came back, some golden door-like decorations appeared on a wall. Instead of going there, I went elsewhere first; when I came back that reverted to a normal wall.

I've found no way to go through there: did I permanently miss some content, or was it inactive even before, and that was only a decoration?

edit: after wandering randomly in that level, the decoration appeared again, so I guess it wasn't lost content after all.

So, is everything ok and supposed to happen this way at this early stage in the game, right? 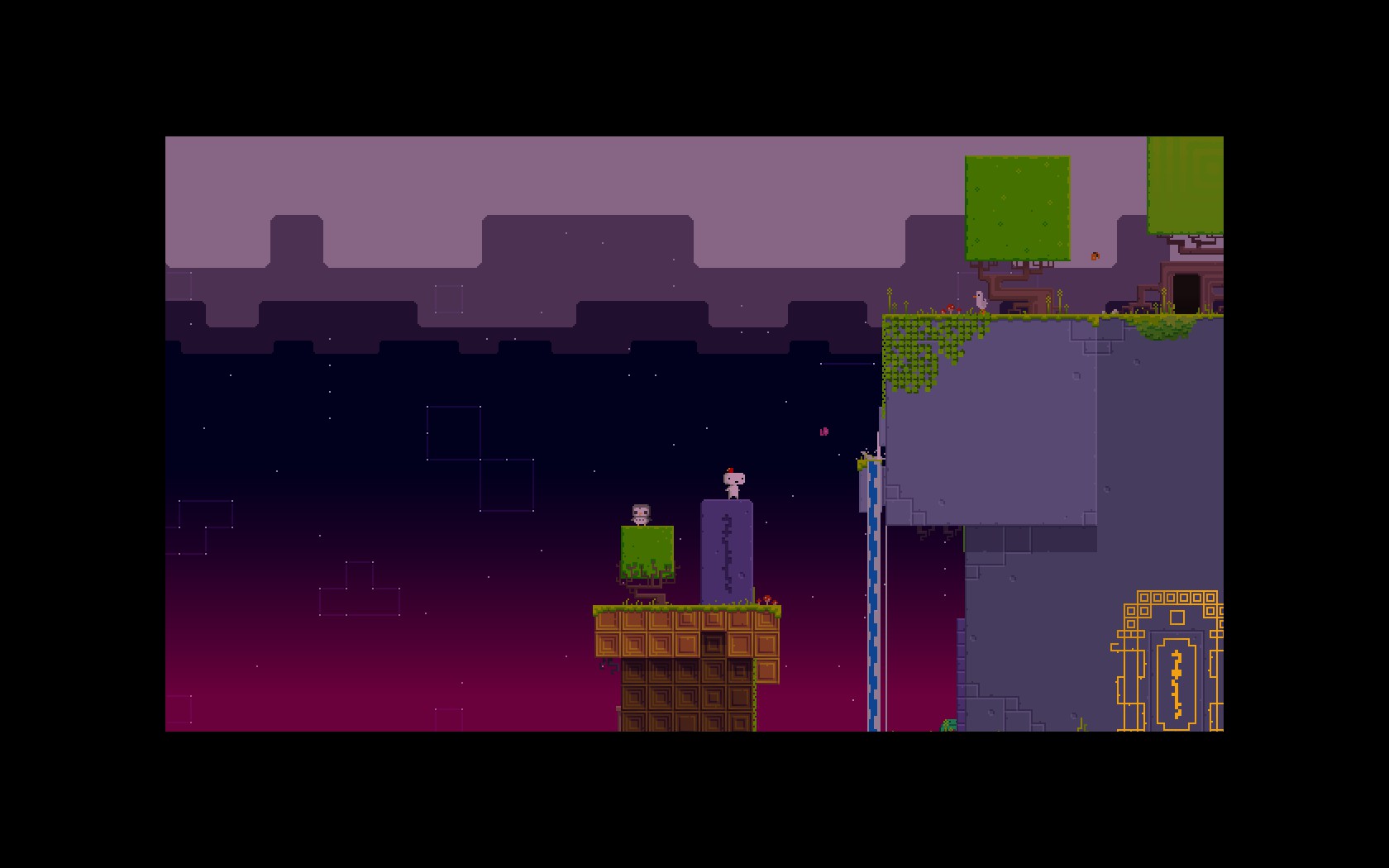 This particular door is only accessible/visible during night. Nothing more, nothing less.

12
What is the secret to the classroom in the 8-cube door city in Fez?
5
What do the “numbers” wall inscriptions in the 16-cube temple classroom mean or represent?
8
What do the counting cube, writing cube, and skull artifacts mean or represent?
4
Where does the 64-cube door lead?
3
How to continue collecting cubes in FEZ after 32-cube door and reboot?
0
How do I find the writing in/on the FEZ Tome artifact