How do I get SCUBA gear?

I am looking for a way to equip Scuba gear outside of a mission.

I know that you are automatically equipped with scuba gear when you exit the Submersible while in water.

There was a strangers and freaks mission involving Michael and Abigail where you have to collect submarine parts for her under water (the starting point of the mission is at the Sonar collections Dock). Michael gets a Dinghy which is right next to the Submersible on the Sonar collections Dock when he is on that Dinghy he can drive to those destinations and scuba dive inside the water to collect the submarine parts, basically you have to collect 30 of these parts to finish that Strangers and freaks mission.

On collecting these submarine parts i even found the part where Trevor sinks that weapons cargo plane from merry weather under water and i found lots of weapons and ammo in that area.

I never tried going on the Dinghy after that mission but i think you can still use that to scuba dive any time, also that mission to collect 30 submarine parts wasn't sequential it was like collecting nuclear waste you can resume it any time, as long as you kick that strangers and missions on you can scuba dive anytime.

EDIT: I went to the boat yard and I was able to still find the Dinghy there and was able to get the scuba gear as soon as i dived into water from the Dinghy even after completing the strangers and freaks missions for Abigail. 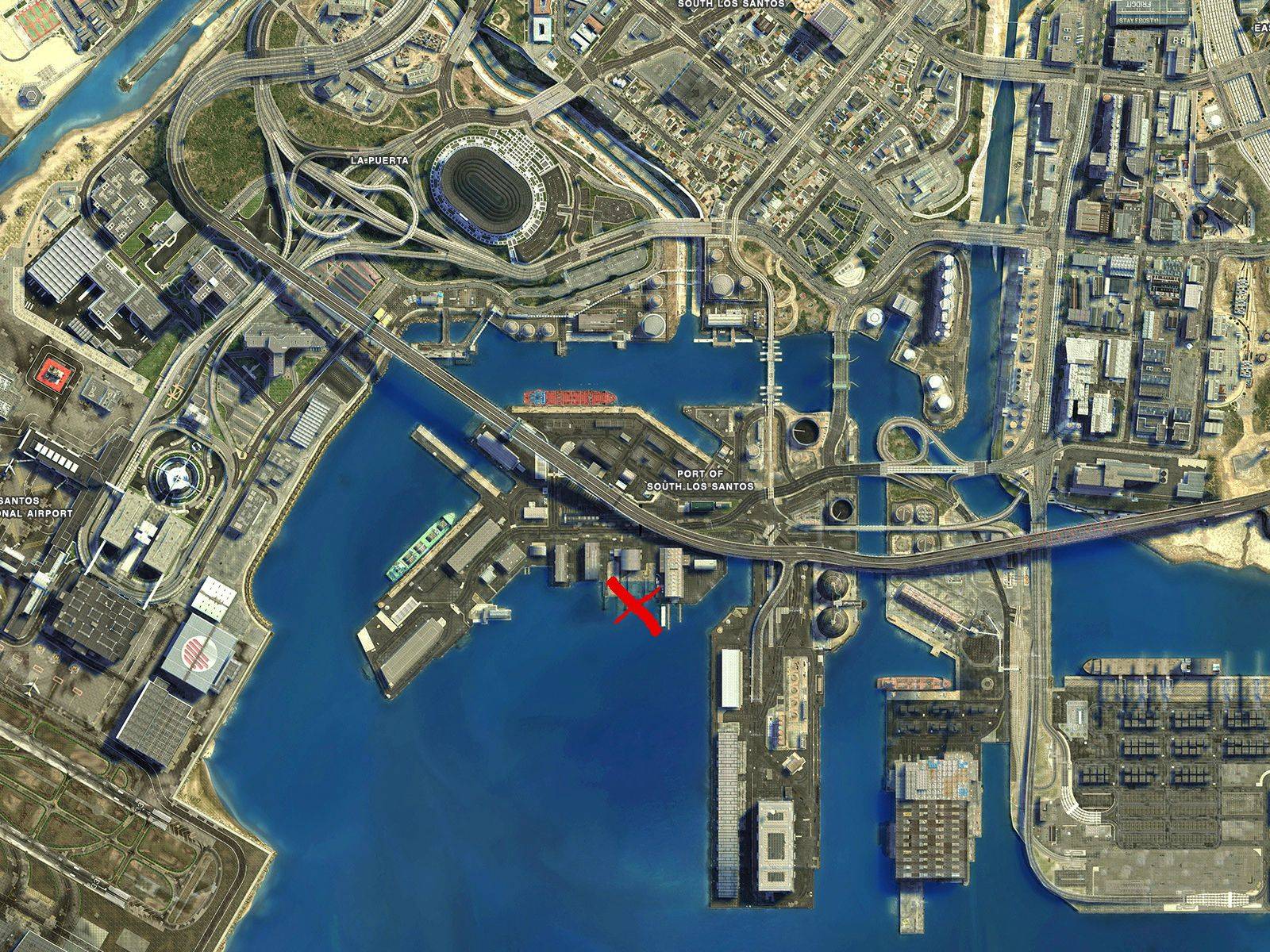 You automatically get one when getting out of a Dinghy or a submarine. I think this is working as well before/after the first missions introducing them.

First you go to los santos air port and get a plane. Then travel to the port of south Los Santos and go try and look for it. It might be underwater or not. Then when you found that go on your phone or tablet then download GTA V cheat code then when you downloaded it go on maps and go on maps submarine then go on number 12 then you get a submaian and diving suit or what ever it is.

4
Where can I get a new parachute?

5
How to get more stamina by running
3
How can I get jetpacks in GTA 5
1
How do I get a car or motorcycle permanently?
1
Are there other ways to read your mail in GTA V?
2
How to get the Duke O' Death?
3
How To Get Elegy RH8 GTA V
9
Can't change character or do any missions
0
How do I get my story mode data back?
2
How do I get special cars?