Where do I get a helicopter for Lester's mission?

On mission where Lester ask you to get documents on the top of a building, you need a helicopter.

My partner and I went in the airport, top of the hospital, airport in the middle off the map, south beach and we didn't see any choppers.

My partner called in a helicopter from his contact list but we couldn't control it. We got killed while the chopper was standing just above the building.

For that mission, do we need to own a chopper or can we find one on the map?

This mission is a bit frustrating if you don't own your own chopper. It may be that the devs forgot to enable the construction site elevators.

Luckily there is a way to get around this at lower levels.

First call in the Merryweather chopper for a pickup. When it lands, shoot the pilot in the head. You now have a chopper to use. Next either land the chopper on a nearby tall building's roof and clear the upper floors of the construction site with sniper rifles

Or go to Fort Zancudo and steal a attack helicopter. They still spawn there during missions.

Otherwise save up the cash and buy a personal chopper.

If you're below level 30 then you can still get a helicopter for missions, but most of the usual places are empty. I used the helipad you can see on this map... 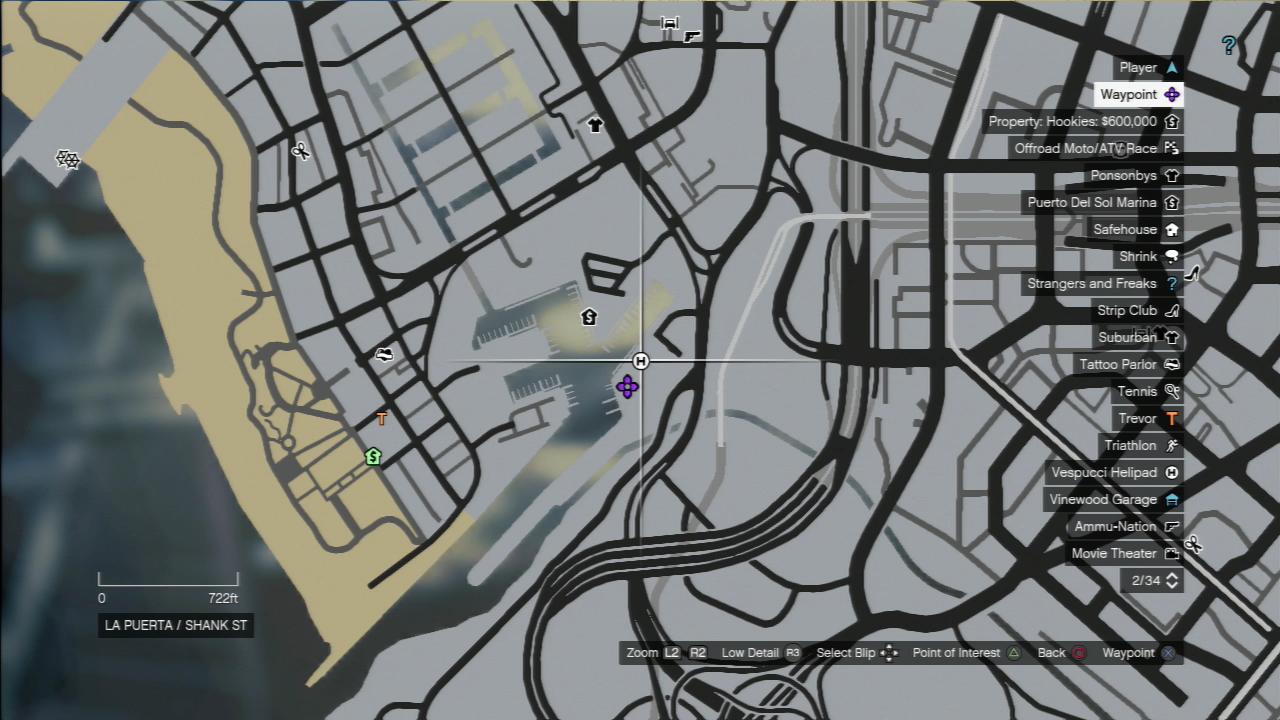 It's annoying to get a helicopter there, but you can do it. If you park up at the road and then survey the area with a decent mid-to-long range weapon then you'll probably see a helicopter, normally hovering above a helipad. Let the pilot land and then shoot him from where you are. This is the bit that's annoying. If you get too close then he'll take off and then he's gone for good.

If that does happen, or if there is no helicopter when you get there then just drive off and come back, in order to refresh the NPCs in the area.

Most of the time I've got a helicopter first time with this method, but sometimes I've driven off and come back again several times and had nothing.

As mentioned in CaulynDarr's answer, it's much easier to call MerryWeather and kill the pilot so I'd recommend that, but if you're below level 30 then you don't have that option.

At rank 10, every time I have gone to the Eastern end of the large airfield (South of the lake), I have found a Maverick on the helipad. I have never failed to find one there. I assume that as your rank increases, the helicopter spawning there may change.

Also good as a getaway vehicle for robbing stores!

you don't need a helicopter for this mission at all... there's a container right near the entrance to the airport that you can use to jump the fence if you're in a vehicle. It doesn't need to be super fast either, it's an easy jump.

Not the answer you're looking for? Browse other questions tagged grand-theft-auto-online or ask your own question.

4
Helicopter spawn scheme
4
What is the point of Lester's “Locate a car”?
2
Where can I get a custom helmet?
0
Why do some players sometimes get double the amount of money after a mission?
3
Can I repair my helicopter ?
1
How to choose a mission for only two people?
3
Where do I take vehicles that Simeon has asked for?
4
How do I get the Fleeca Heist mission in GTA V?