So I've unlocked some new characters, and I see a couple of them get more or less Loot than others. What exactly is Loot? I don't think it means you find more coins, because the Hermit's description actually says "finds more coins, but they are worthless".

If I'm getting "more loot", what am I actually getting more of in the context of the game? 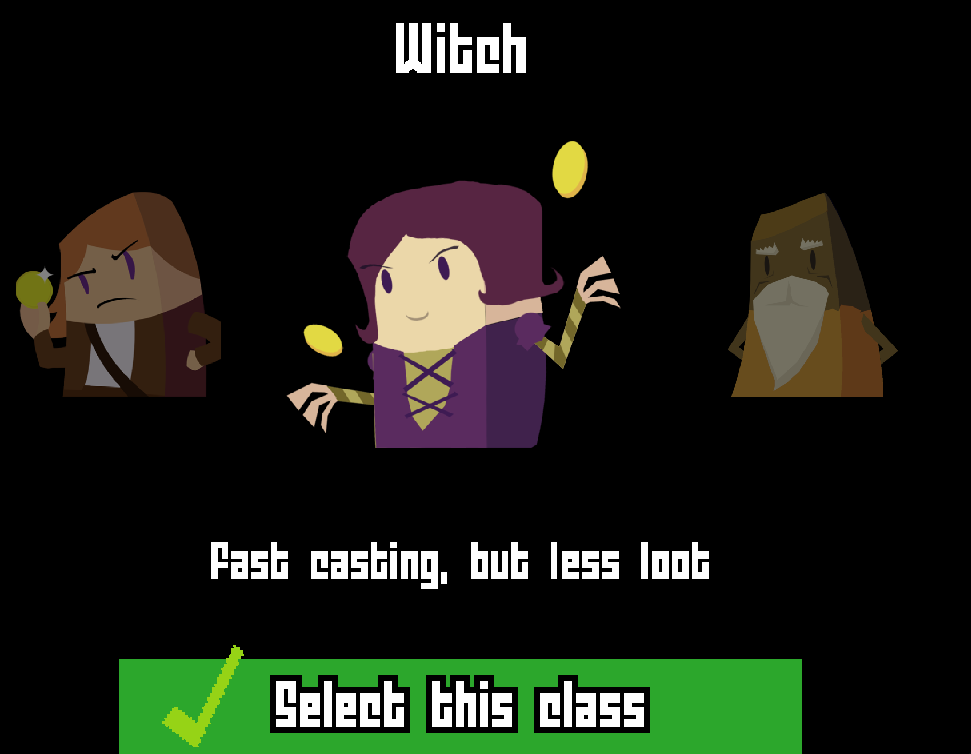 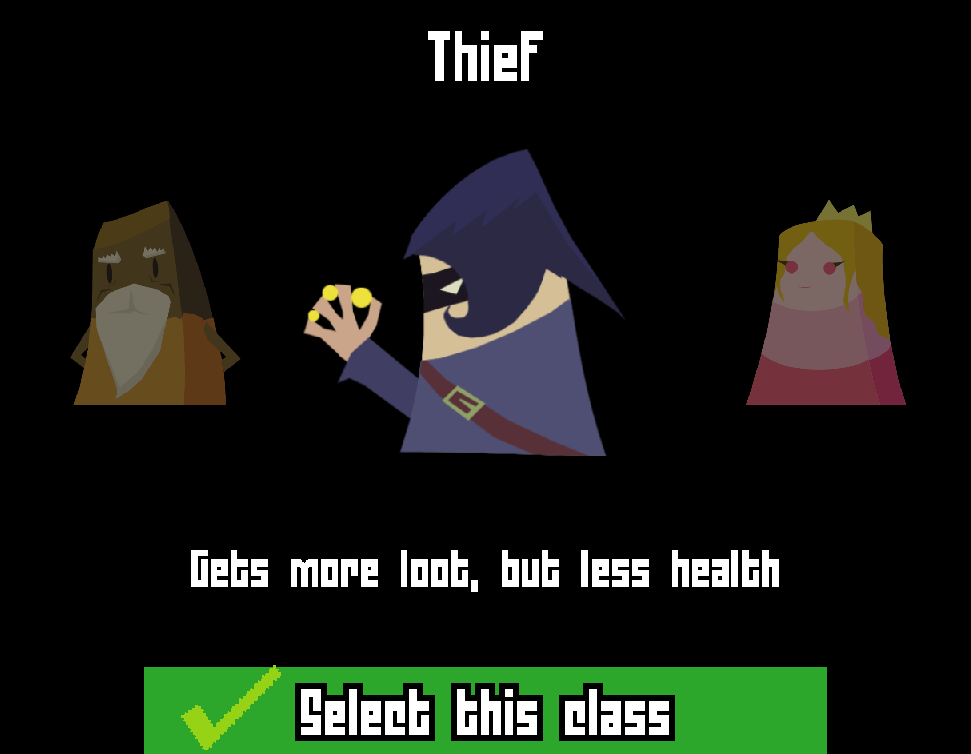 Based on testing, it seems like you receive less spoils at the end of combat with enemies, as well as possibly less coins in chests.

I took the Witch for a spin and fought some enemies in 1-2 and found that even if they had a full six coins in stock when I killed them and they had not begun to prep an attack, I would only get one or two of the coins as spoils.

Furthermore, I never found any very large chests like I have with the Thief or other classes, leading me to believe that the size of chests is included in this "less loot" quantifier.

Not the answer you're looking for? Browse other questions tagged coin-crypt or ask your own question.