Redstone torch on a block that is powered directly by another torch doesn't turn off?

Why this is the case? For clarity, here is a screenshot: 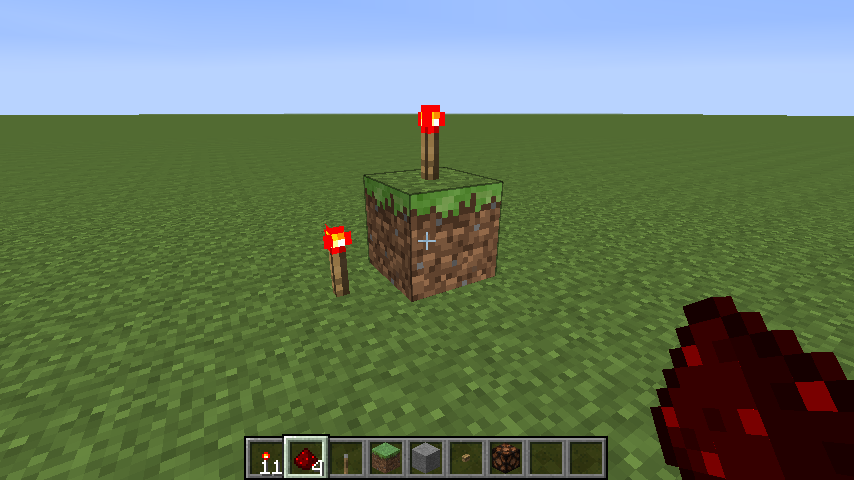 You aren't actually powering the raised block in this instance, because... reasons. That block is receiving power from the torch (and would do something if it were a redstone device), but you're not powering it, which sounds strange and contradictory, but that's the best I can explain it. More critically, you're not transmitting power to the block the second redstone torch is in, as the block it's on is only weakly powered, and thus can't power adjacent blocks.

So in order to power the block, you need to feed a line of powered redstone into it, point a comparator or repeater into it and power that, or place a torch under it, like so: 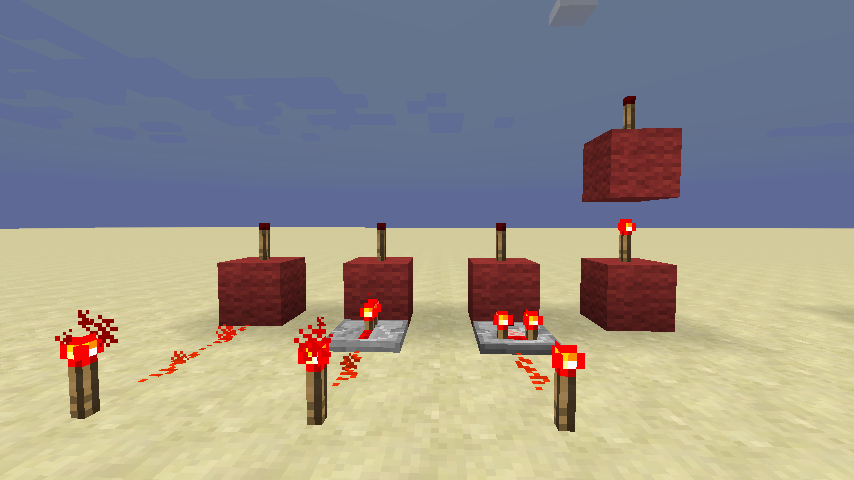 although your basic not gate (which is what I think you're mainly interested in) is like so: 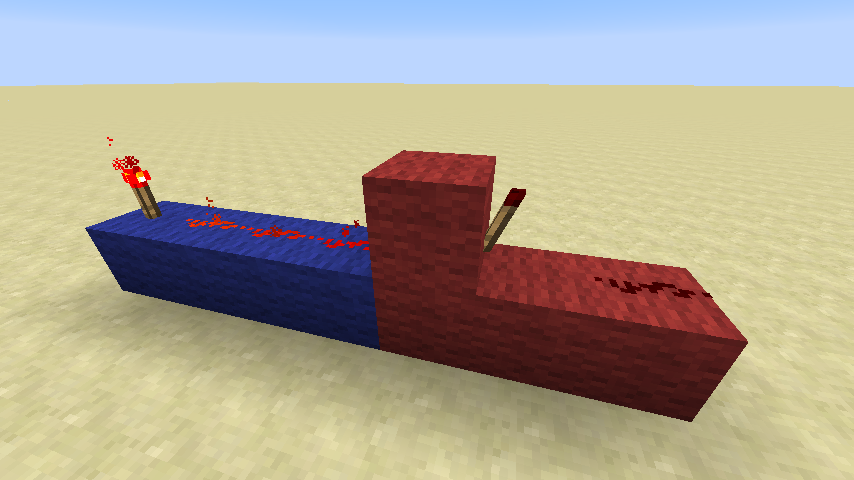 Note that the second torch is on the side of the raised block. This is important.

2
Continuously 1-minute on / 1-minute off power setup
5
Redstone torch on a block doesn't switch on the block that it is on?
1
How do I make the comparator work and then stop?
4
Signal directing on lanes
0
Minecraft Redstone delay that only works if active for 5 seconds but turns off when not active
3
Why ever turn off the redstone clock in this mob farm?
1
Which blocks are soft powered?
0
How would I create a circuit that gives an output similar to the one of a button when a block behind is powered with a lever but not when not powered?