So I want to be able to play fighting games on a 360, but the D-Pad on the standard controller is terrible. I don't really want to use an arcade stick either.

Are there any controllers for the Xbox 360 that are specifically designed for using the D-Pad to play fighting games?

MadCatz released, along with arcade sticks, a FightPad. I haven't used it myself, but I've read good reviews.

There is new Razer Onza pad in development which looks very promising. D-pad design is different from other controllers (they also call it "Precision D-Pad" whatever that means), but most importantly there are 2 extra programmable shoulder buttons and analog sticks with adjustable resistance (and hopefully less dead zone). Regular buttons should be different too with faster response (similar to mouse buttons). There is no in-depth reviews yet, but it is just about to start shipping. 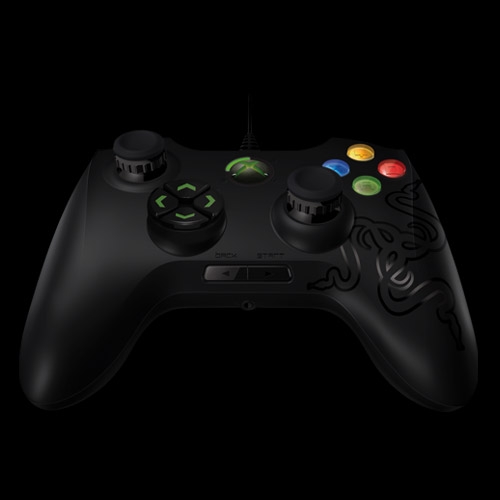 You should get the Silver Play&Charge Controller. It comes with a specially designed D-Pad that can be "rotated" dropping away the plastic in-between and making for a more classic D-Pad feel.

Not the answer you're looking for? Browse other questions tagged xbox-360 controllers or ask your own question.