Redstone torch on a block doesn't switch on the block that it is on?

Ok, here's another one.

Thanks in advance with most appreciation. 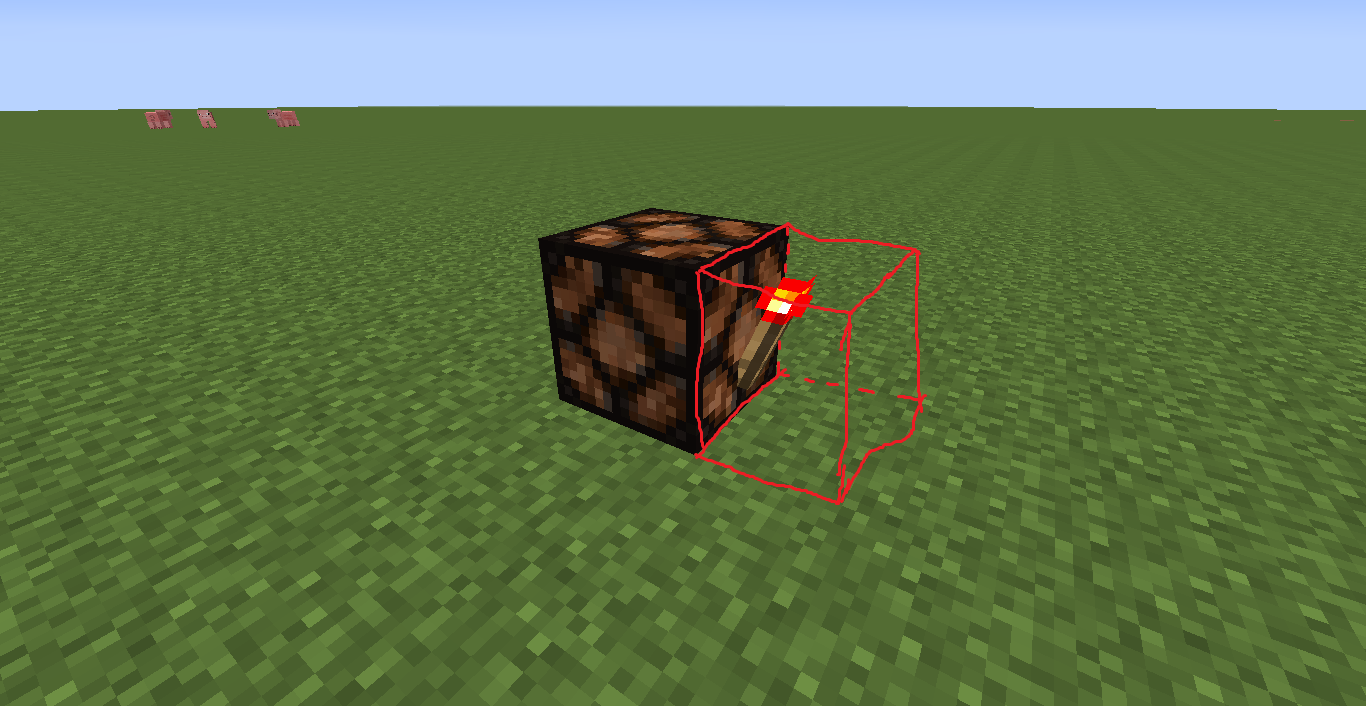 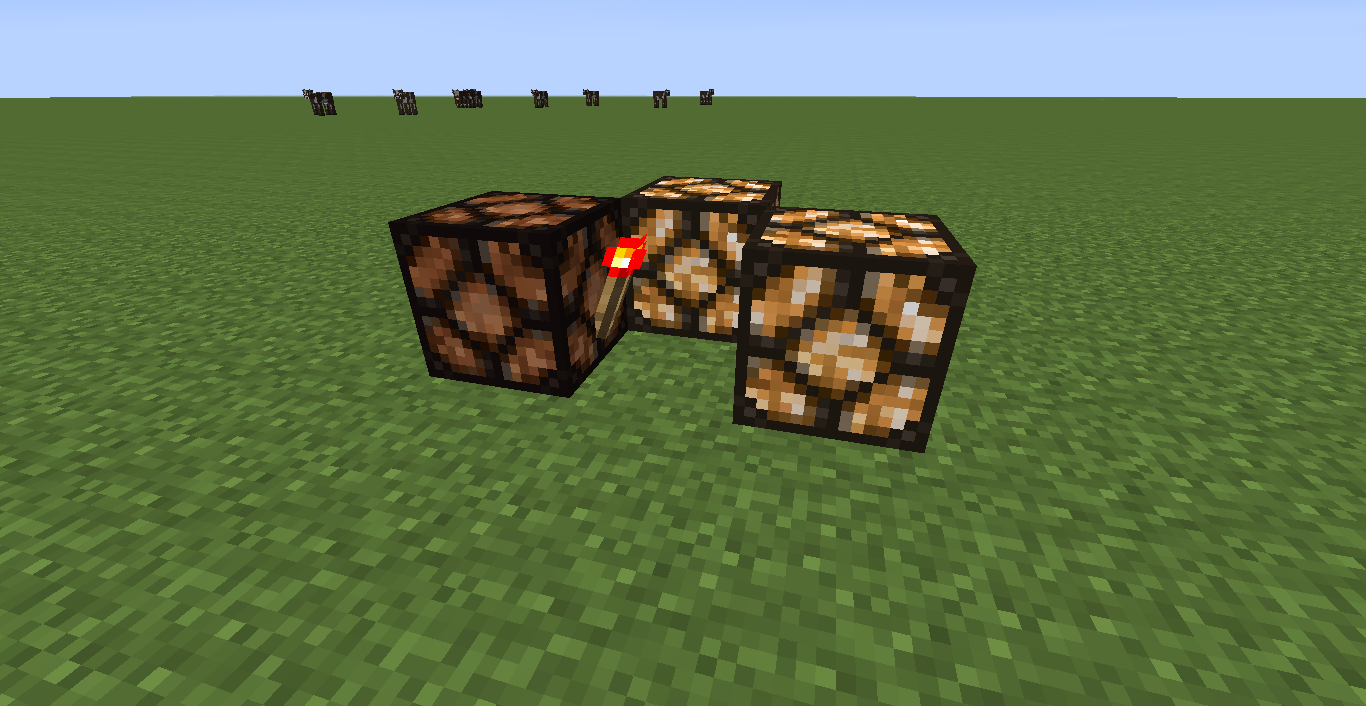 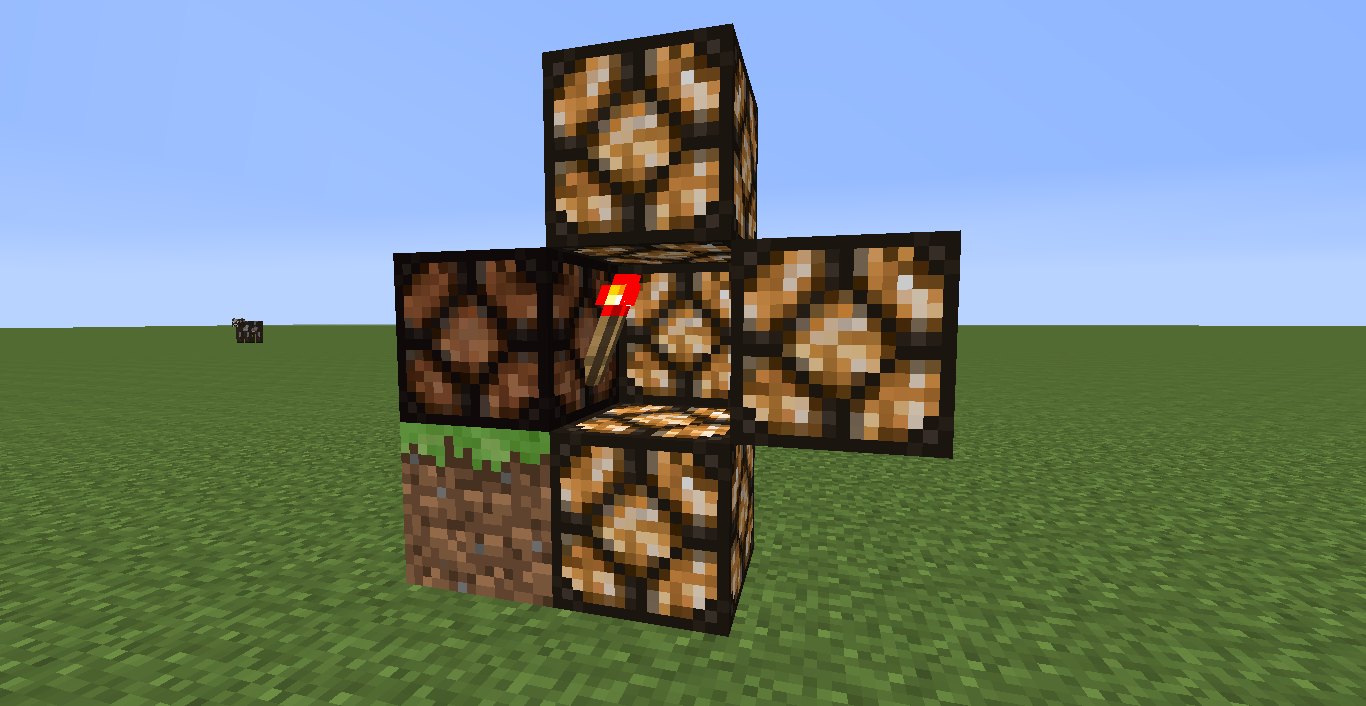 (I'm adding the information I posted in the comments to RavenM's answer as a separate answer, just because the 500 character limit and the visuals get a bit crammed.)

This is a false assumption. The block the redstone torch resides in is in fact not powered. It is not possible that this block is powered, as the torch is a transparent block, and transparent blocks can not be powered.

Source for this statement can be found in several places in the Minecraft wiki, I'll quote two instances:

What you have to realize is, is that the torch powers all adjacent blocks to it's position, except the one it is attached to, and the one it occupies (given the reason above).

[...] is the fact that the block that redstone torch is attached to being not powered an exception? If it is an exception, in which source is it stated and why there is such an exception?

Yes, you could say that this is an exception. Regarding a source, I haven't actually found one. As this behavior was in the game since Alpha 1.0.1 and has not changed since, I believe this gets seen as common knowledge and just isn't documented.

You would have to get rid of this mechanic to still be able to use the redstone torches if you made that change.

You mentioned the fact, that blocks can be in four different power states:

To clarify the different states, we'll go over a few screenshots. 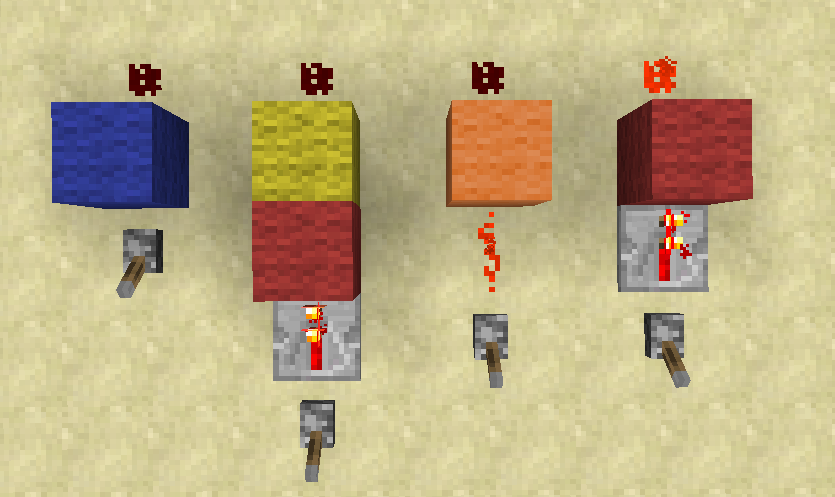 (As already mentioned, the four power states are visualized with four different colors.) This shows, how you can achieve the different power levels, and how they interact with adjacent redstone.

The orange wool gets powered by a redstone wire facing into the block, causing it to emit second degree power itself. Second degree power does not power redstone dust, but it powers repeaters, lamps, pistons and redstone torches (and probably others). See the following image for demonstration. 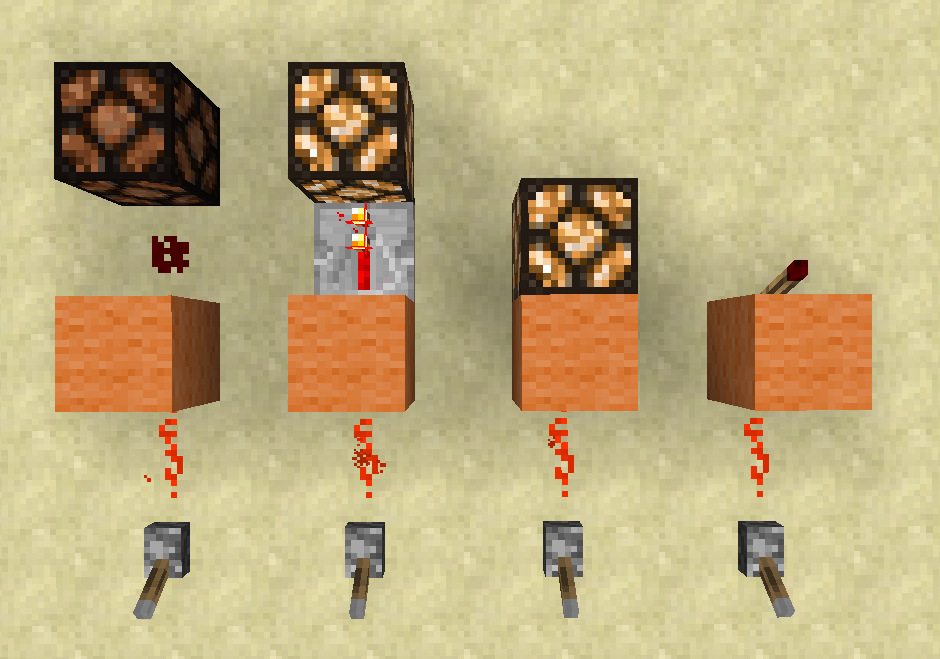 Next up is yellow: Powered, but not emitting power. I guess it's pretty self-explanatory, still, see the following picture for more information. 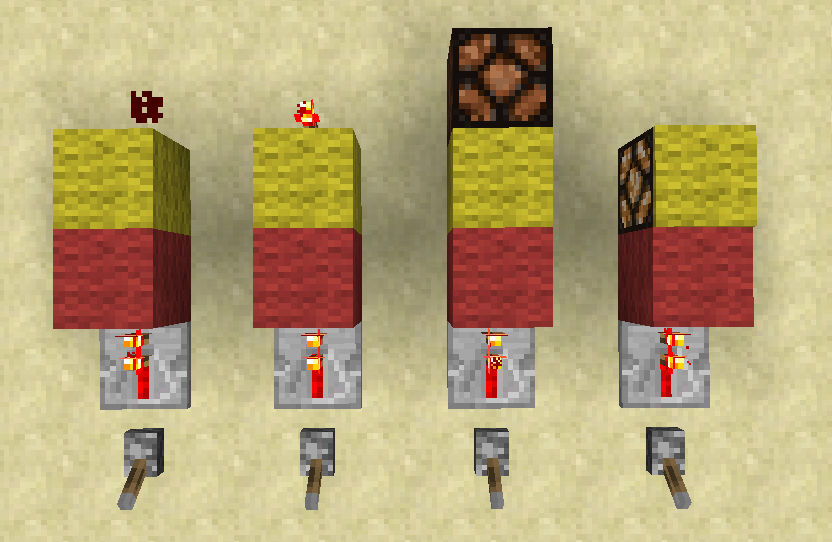 The last one, no power (blue), is also self-explanatory.

Now, coming back to the torch, the following picture shows the different power states the blocks surrounding the torch are in: 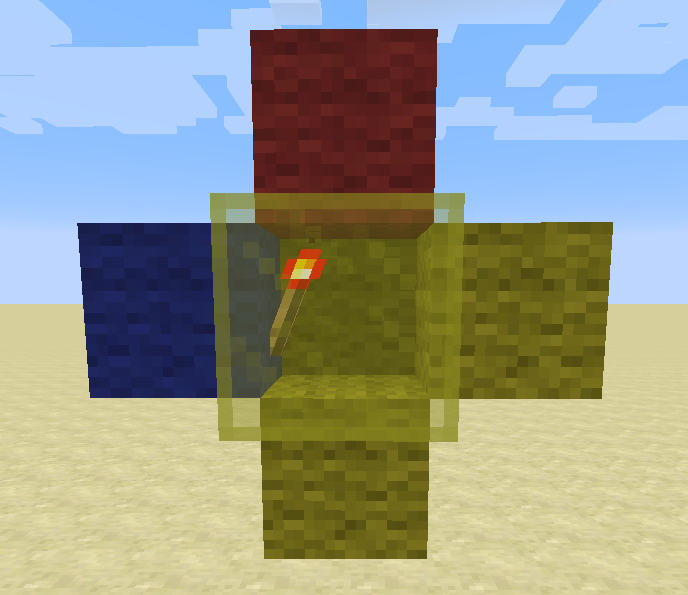 As you can see, the block above the torch gets powered, emitting first degree power itself (see picture). 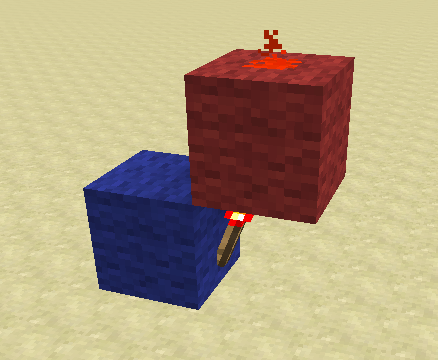 The other blocks surrounding the torch, except the one it is attached to, get powered, but they do not emit power themselves. You can see that this is true in the following two pictures.

The last block -- the one the torch is attached to -- is unpowered. Proof for this is found in the first picture of your question.

If this would be useful or not -- I don't know. But changing the mechanic might cause problems in redstone circuits I didn't think of here.

Also, I think that if the torch powered the block it is attached to, it would be even more confusing for new-comers than the other way round, but this is just a personal guess.

A Redstone Torch only powers all other blocks, except the block it's on.
(As long it is placed on a block, and the torch is sideways.) 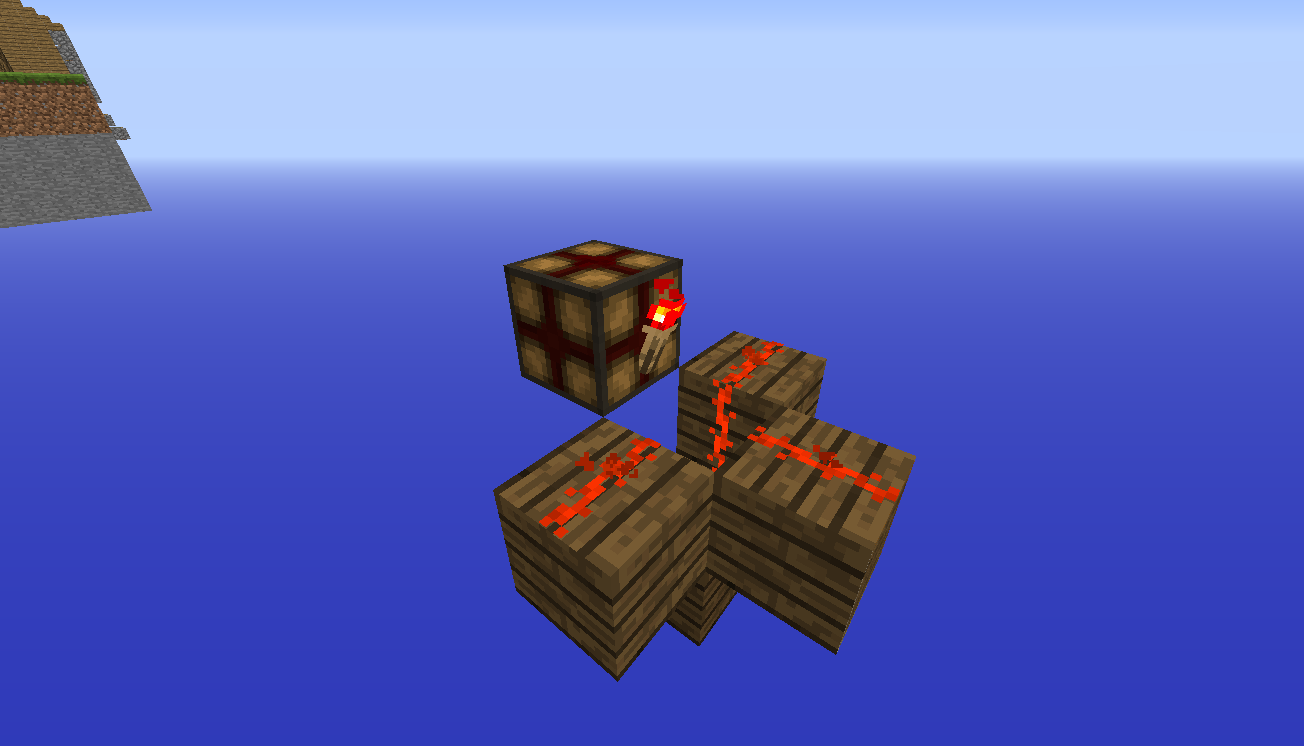 There is no way to light the lamp with the torch in that position, due to the torches properties: 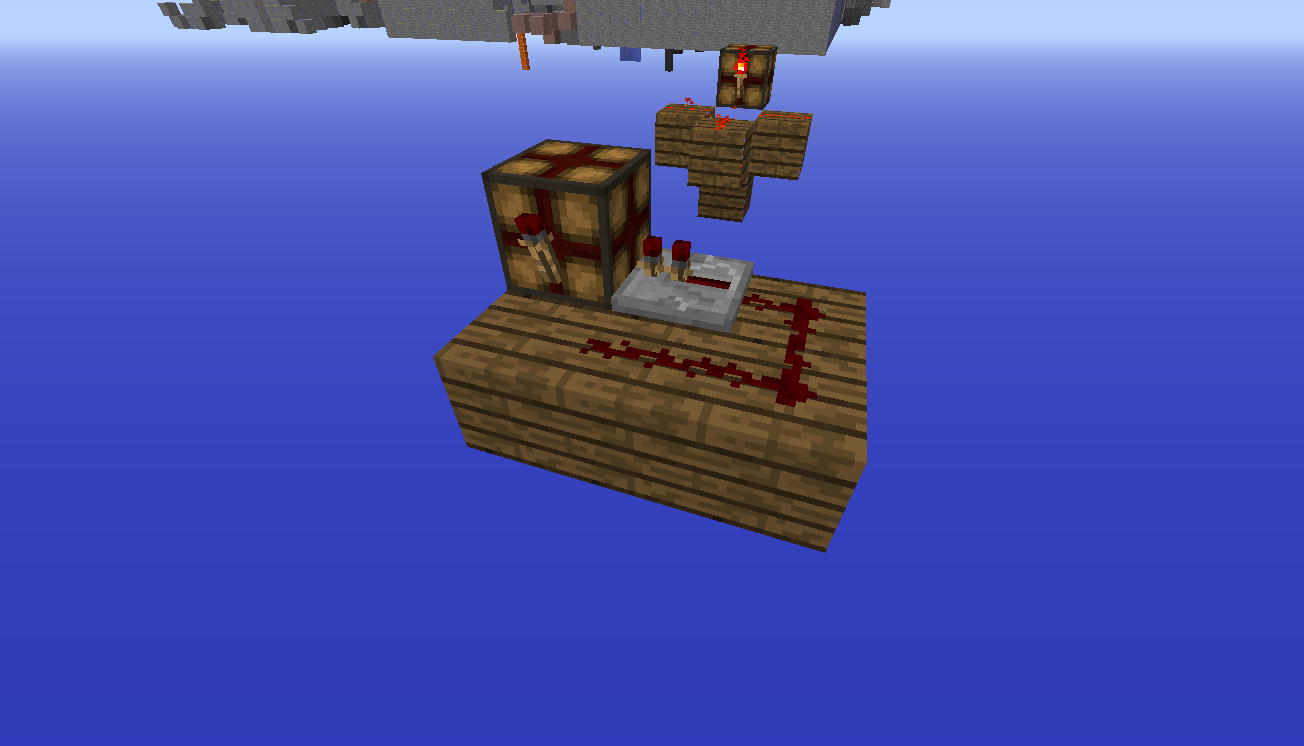 It will merely loop, then burn out.