Can I control the rotation of the abode?

Around settlements, it's usually a priority to squeeze in the abodes as tightly as possible.

When I did this the first time, I managed to get a fairly straight grid, maximizing the number of abodes under influence of the settlement.

However, when it comes to building my second settlement, I notice that all of the adobes have a slight rotation, and they're not evenly rotated, making it a great deal harder to use the settlement efficiently.

No matter how I try, I can't figure out how to deal with this. I've tried dragging them around, against each other and against walls, and I've tried moving the terrain around to "encourage" them to straigthen up. Neither can I find a way to manually rotate then, with some kind of keyboard command.

Here's an image we're I've done my best to show the problem. 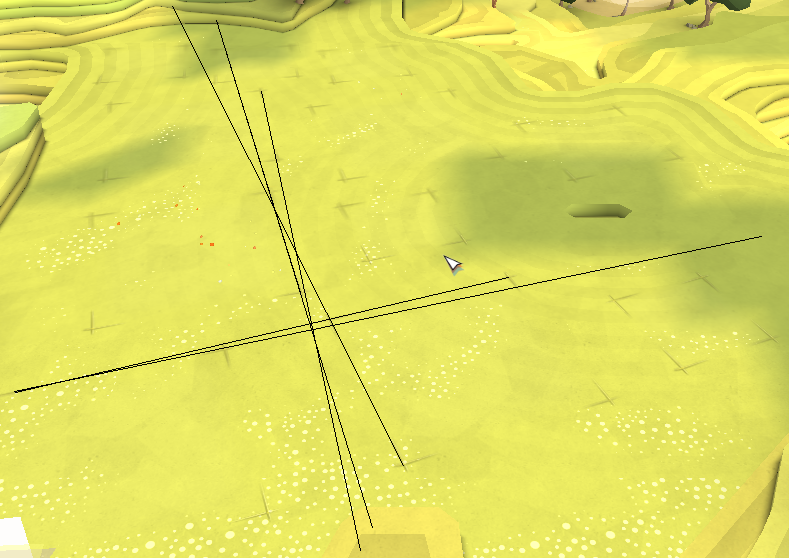 There is no way to really control the rotation but if you just keep getting the builder to build on the plot you want then destroy the building before it's built ising the "finger of god" then you can trial and error until you get the rotation you want. I know this is a huge waste of belief and wheat, but it's the only way i found that works...ish.

Not the answer you're looking for? Browse other questions tagged godus or ask your own question.

3
Can I restart Godus from the beginning?
3
What do the blue flags represent?
3
What is the grey dotted blight on some areas of my map?
1
How do I get the society card?
2
Where can I get more diamonds?
3
What is the purpose of the “Beautify” tool?
2
Where can I get more resource cards?
2
What house gives the best population density for the space required?
5
When can I do more voyages
2
What does the wheat symbol above a follower mean?