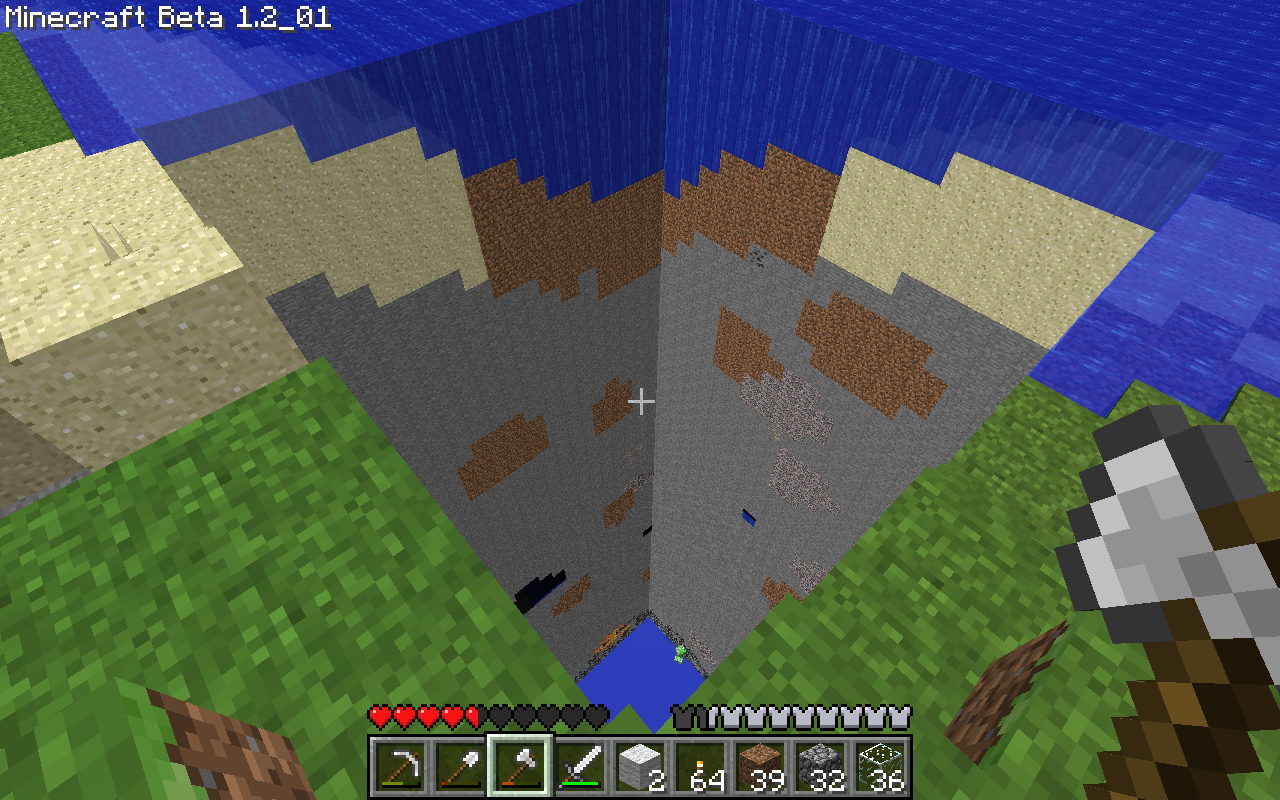 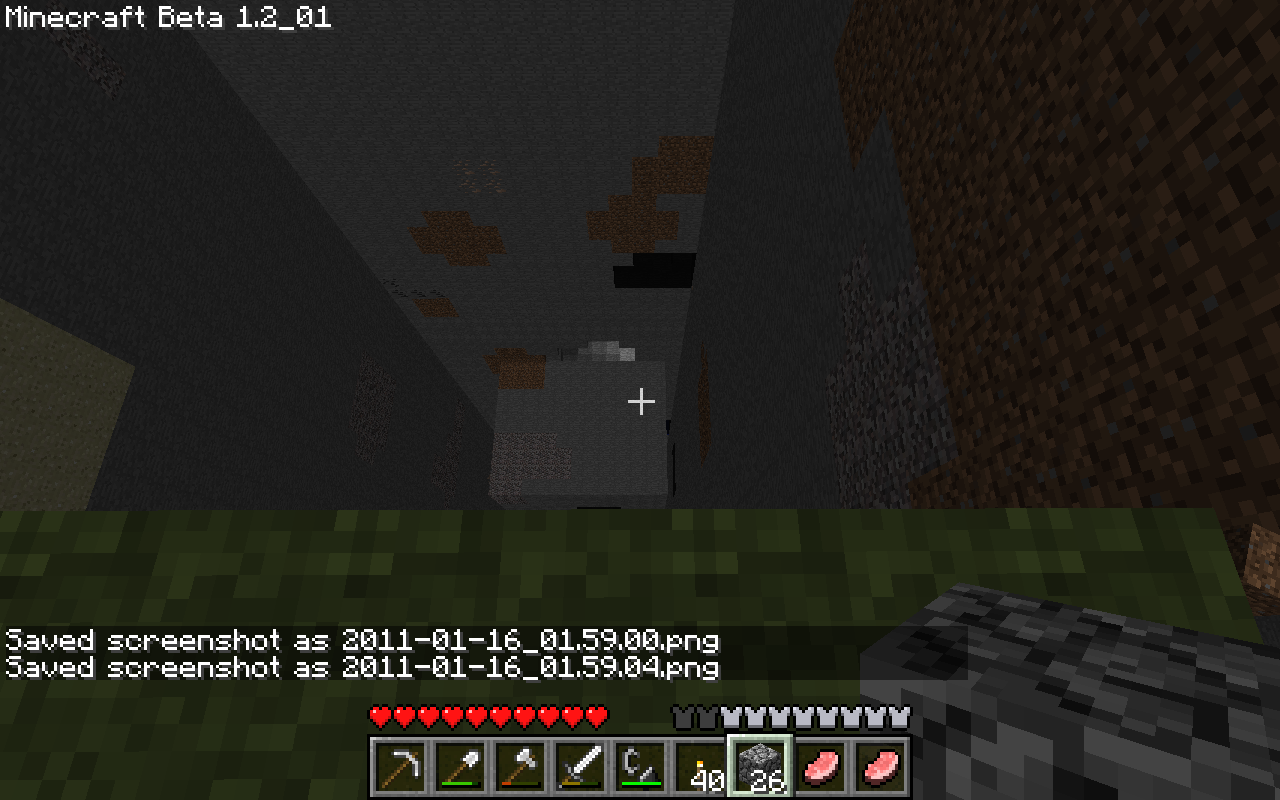 0
Multiplayer fix for missing chunks?
0
Minecraft huge deep holes
17
How can I get rid of this black hole in my minecraft world?
4
Do Minecraft save files use a Python interface?
0
Why are there deleted chunks of bedrock?

12
What is the most efficient way to farm squid?
1
Unable to locate Signs problem
2
How can you join the survival server on Mineplex?
4
How can I seal the holes my essentia tubes created?
1
Execute or Testfor a named dropped Item?
1
Blocks mysteriously disappearing in minecraft?
2
How do I fill multiple chests with hoppers?
1
How can I walk around regularly while in the ground?
3
Summoning a falling entity on top of an arrow which had just hit the ground