Why does the Commando 553 rifle's Tactical Stock mod give a -1 penalty to Concealment and give no bonuses?

What causes the Tactical Stock mod for the Commando 553 rifle to show up as giving a -1 to the Concealment stat and give no bonuses? Don't weapon mods (except sights) give at least 1 bonus to a weapon stat? This is the only non-sight weapon mod I've noticed that gives a penalty and doesn't give a bonus to a stat. Is this mod purely for aesthetics only?

A post in the Reddit /r/paydaytheheist subreddit suggests that it increases a hidden stat. Can anyone confirm or deny?

The plateau at 20 stability means that you depending on your current index, using a weapon mod adding or subtracting 1 to the index may have no impact whatsoever. This plateau makes it rather easy to illustrate the mismatch between what mods claim to do and their actual effects. The Commando 553 without mods has a stability of 20 (the lower one). Mods adding +1 to the stability index will still result in the same stability value, so the inventory does not state that such mods affects stability. Mods increasing stability by more than +1 similarly show 1 less. If you have not attached any other mods to the gun, this is indeed what happens. However, the claimed effects of weapon mods do not consider already applied mods. If you have increased the stability index by +1 with other mods already, the stability will be increased by 1 for every further index shift of +1, though the individual mod keeps insisting that it increases stability by 1 less. Thus adding the Tactical Stock, which seems to do nothing but reduce concealment, in fact adds +1 to the stability index. Unmodded weapons with 20 stability are the only case where such latent effects exist, all due to this plateau. Damage, accuracy, etc. may not always give the right numbers, but they do always give something to quantify the actual effects.

I have this mod on my weapon as well and yes it gives me -1 concealment as well. I can't see any difference in shooting / looks in the first place etc. 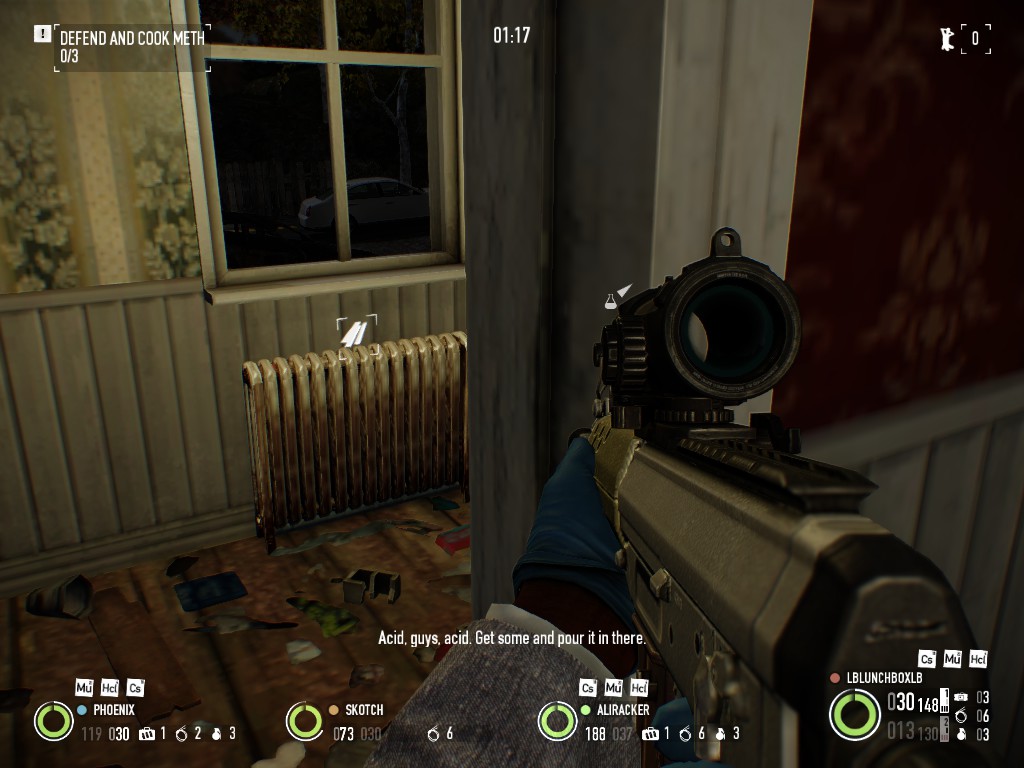 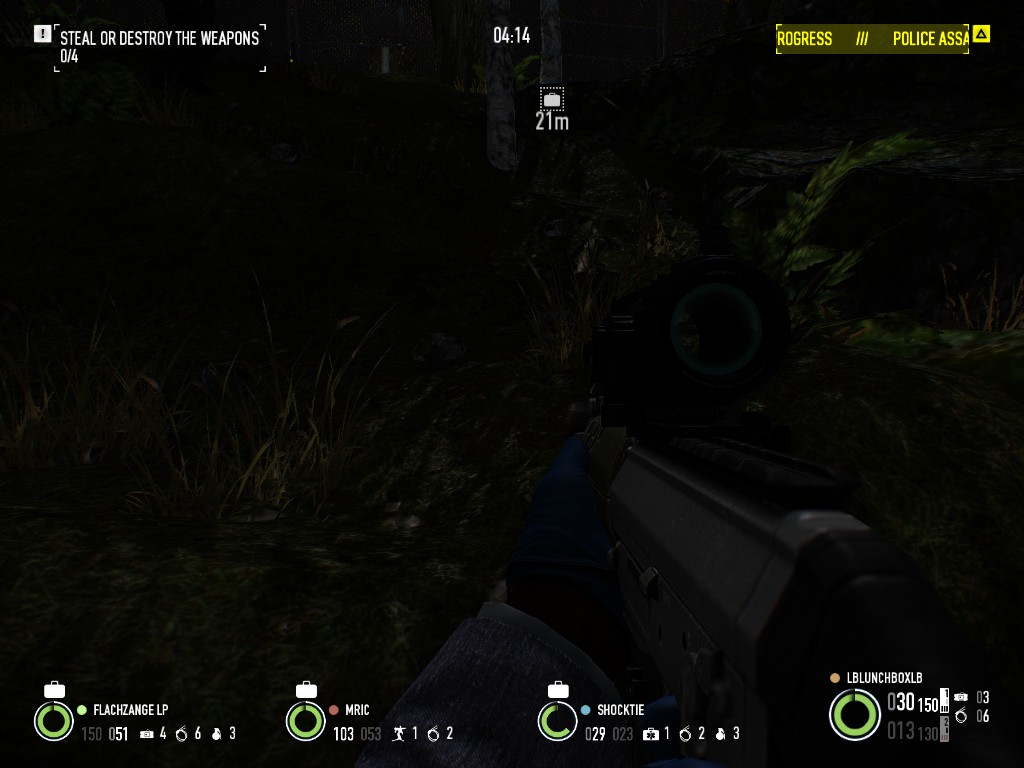 The only difference I can see is while reloading you can see the mod(which I think looks better than without the mod). Shooting didn't change. I think this is just for making it look better.

4
How does the level penalty in the postgame experience tally work?
4
Does having a light or laser pointer on my weapon give my position away to the enemy?
3
How does the “Akimbo Ace” skill stack with the Hitman perk deck's “Tooth and Claw” perk?