How do I change the shading on tiles in Civilization 5?

I've been playing Civ 5 for a week or so now, having grown up playing the entire Civ series.

The one thing that is driving me absolutely nuts: I can't figure out how to get shading over the revealed-but-outside-of-my-view tiles. I'm used to these having a dark tint to them, or something that indicates that I have explored, but, can't see it.

I've seen various screenshots that show a lovely dark tint to these tiles. Any idea what setting I need to change to make it easier to determine what I can and can't see?

On the image below: That's my city border in the upper right corner. There's no distinguishable difference between the tiles just outside it and the rest of the tiles. 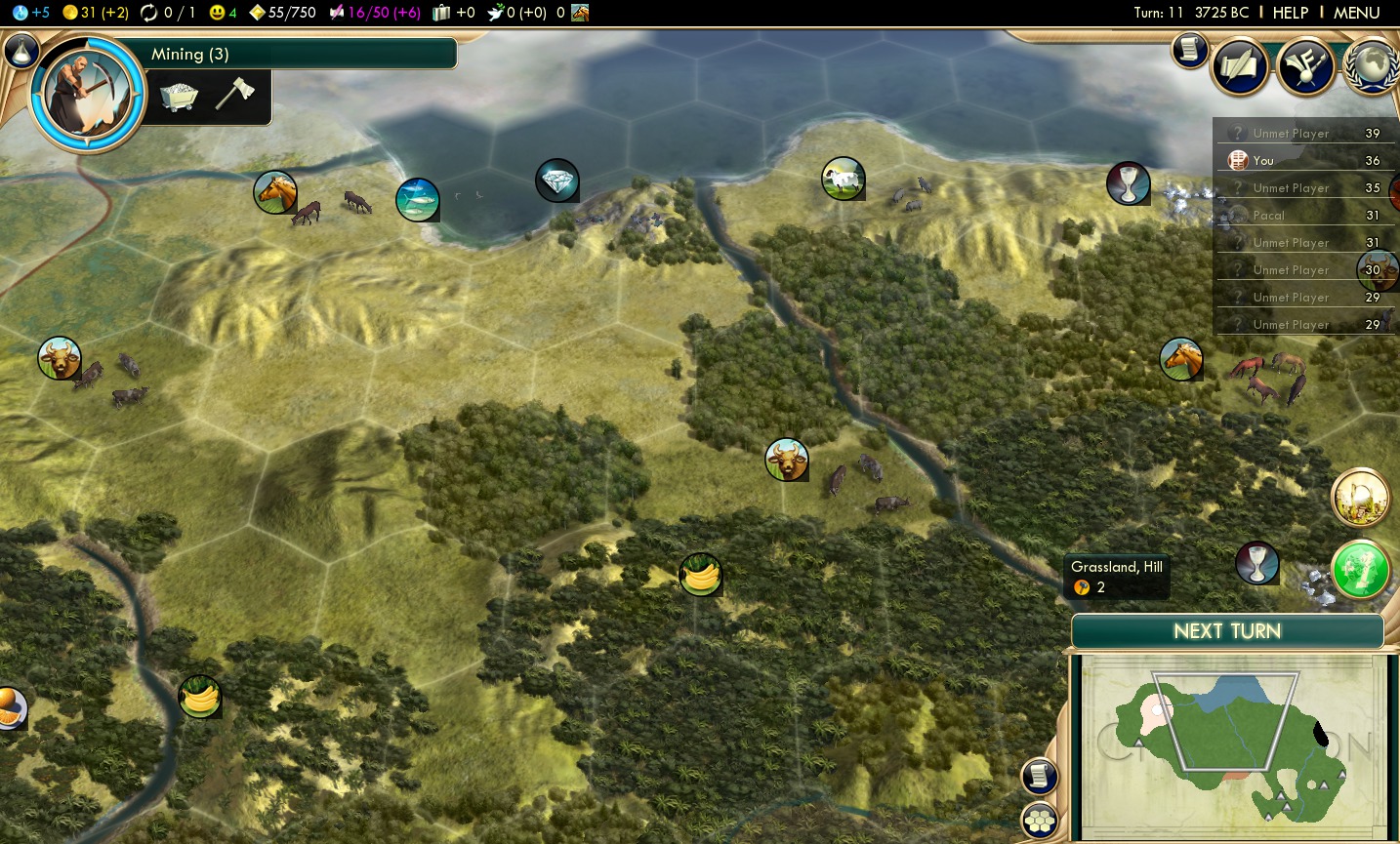 Edit: A great example of the shading I would like to get can be found in the image below (taken from an answer to another question. I would like the shading that's over Damascus/Bagdad/etc.. In my game, all of the tiles are shaded as if they were visible even though they are not. 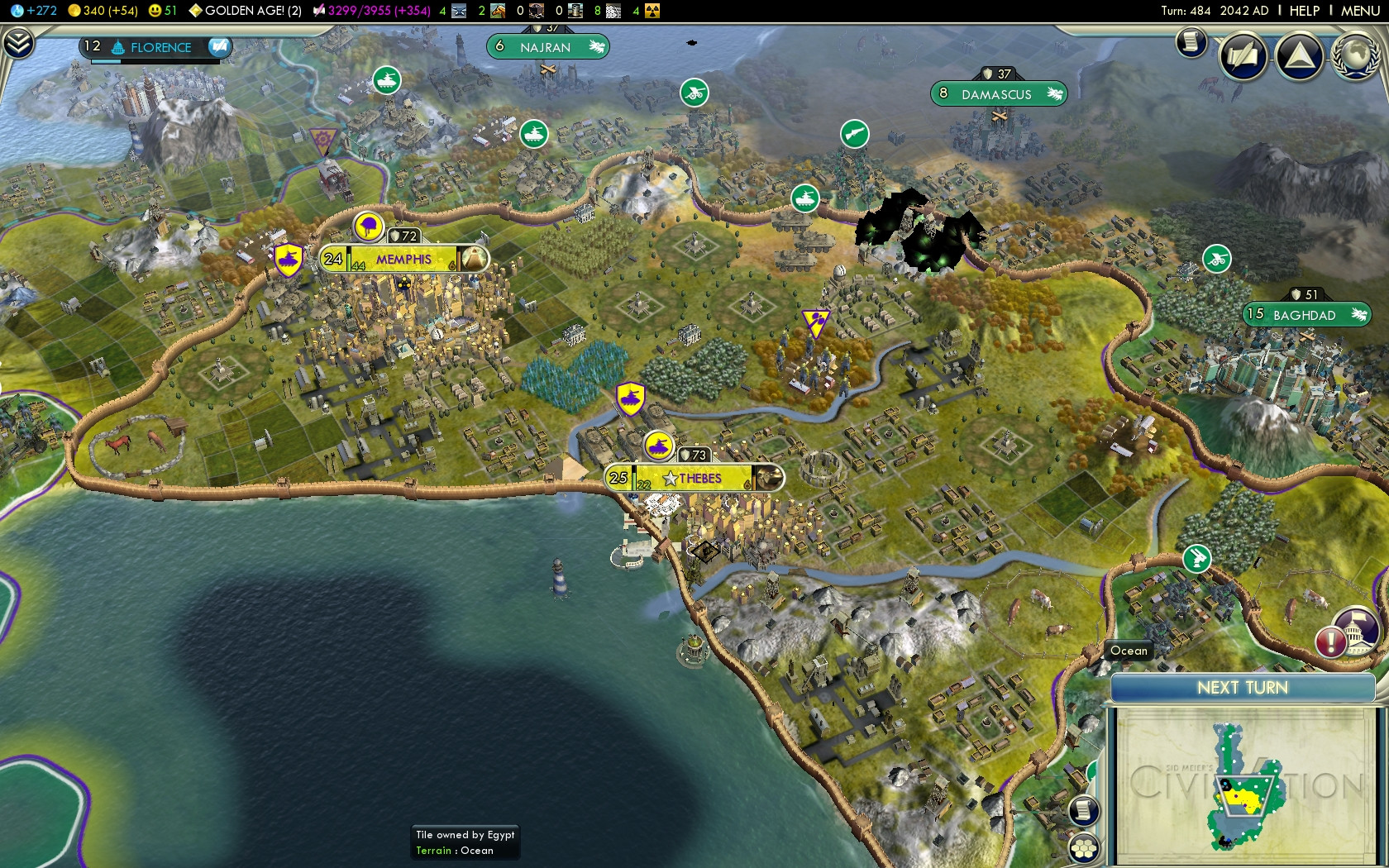 I've seen issues like this before, and typically I blame them on bad graphics drivers.

I'd suggest updating the drivers for your video card, ideally with some direct from the GPU manufacturer if possible (ie, ATI, nVidia, Intel).

Some laptop/all-in-one manufacturers put out special "modified" drivers to match their specific use of the GPU in their design, so you might have to grab the latest they have on offer. I've had so-so luck with updates direct from the manufacturer, however.

Have a look at your Video settings in the options, in there is a Fog of War quality setting, make sure that is not off.

20
What are good strategies and build orders for a newbie player?