What is the original reference to Ness' entrance in Super Smash Bros.?

When starting a game, Ness enters the battle in an explosion where he appears a little charred. I have not played Earthbound a lot, but I have read and watched quite a lot about that game.

What is the Earthbound reference to Ness exploding?

As you know, Ness made his debut in the game EarthBound for the SNES. Now one of the PSI abilities that he, as well as another player named Poo, can learn is called PSI Teleport. As the name suggests, this PSI power gives you the ability to warp to places you've already visited. There are two versions of this power-up, PSI Teleport α (you warp by running in a straight line), and PSI Teleport β (you warp by running in a circle). Now the problem with PSI Teleport is that if you happen to run into something while performing the move, you won't teleport. When you hit something, Ness and his friends appear to be burnt. THIS is what you see when Ness makes his entrance onto the stage in Smash Bros. Brawl: it's the same effect that occurs if you run into something while attempting PSI Teleport. I hope this helps :)

Ness's intro animation is a reference to his PSI Teleport ability from Earthbound:

How Teleport works is that the user begins to run at an ever-accelerating speed, and when the maximum speed is reached, the characters run off the map and spawn at the desired location. Colliding with something before reaching the maximum speed abruptly ends the teleportation process, causing the party to briefly be covered in black soot. 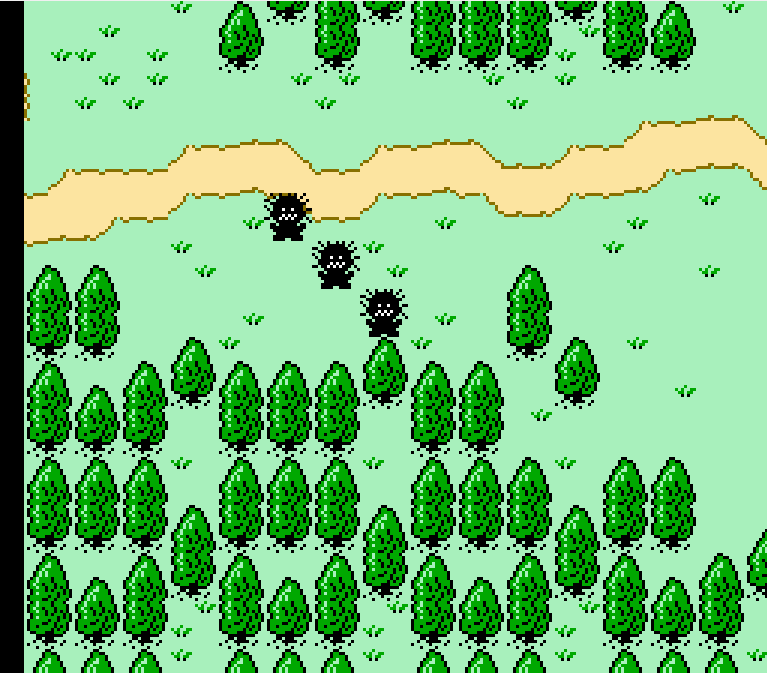