How to colonize in Ogame?

Which researched technologies are required to colonize a planet in OGame? Which planets are recommended to colonize?

If you are playing in a redesigned universe, such as Electra, you need to research Astrophysics in order to colonize a planet, given that you have the technology to build Colony Ships. Every 2 level of astrophysics will let you have another colony. 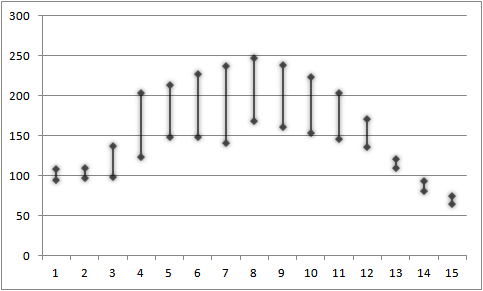 Colder planets (as you go to 15th position) will have a higher deuterium outcome while having smaller sizes around 70-90 while hotter planets (closer to 1st position) will have higher energy output from solar satellites, suitable for Graviton research, however, again, shrinking in size just like colder planets. 8th position appears to have the largest average size of all planets.

Note: I'm not sure if all the universes are now considered 'redesigned' as of september 2010 according to this wiki page. You have to find out yourself if your universe is considered to be redesigned.

Not the answer you're looking for? Browse other questions tagged ogame or ask your own question.