Is there any way to use two consoles for simultaneous play on the same TV by using Dualplay?

Are there any devices that can merge two HDMI device signals into one 3D-like signal so that I can display them using Dualplay?

Normally, Dualplay requires a game (and console) that supports this feature to be played on just one console. I would like to use two consoles on the same TV using the Dualplay feature and play something over Live or system link.

In other words: I want to play two separate games on the same TV at the same time, but not be able to see each other's game.

For those who are unfamiliar: Dualplay is television feature (developed by LG) that utilizes the 3D layering features of certain televisions to project two separate channels of information that are then viewable with 3D glasses which filter one of the two channels. This allows you to play a dual player game, but at full screen instead of the traditional split-screen style of play where each player can only see their own information.

EDIT: I just remembered about the world of Picture in Picture!

All you need is an HDMI Switch, Matrix, Video Processor or any PiP compatible HDMI device.

I found this one that does what you're looking for, although it's RCA only, so no HD. I also found HDMIs one on a famous asian wholesale website, but I won't link to it since I have no way to tell if it would work.

The only thing you need to make sure is that the Picture in Picture can be stretched side-by-side or top-to-bottom. From the product page:

Only modes 15 and 16 would work for your use case.

While I have never heard of such a device, there are absolutely ways to achieve what you are looking for.

3D pictures are sent to your TV/Projector in a framepacked way (usually at least), meaning both screens are squished on either a full frame image, or combined into one that is twice as large. (I wrote a blog post about this with pictures a while ago).

To get your frames together, You'll probably need some kind of video mixers. Analog ones exist for VJing and live broadcast purposes, but we're looking at $400 and up. You can also do the same thing with your computer, by having two capture cards and a live video mixing software. If you're on a Mac I suggest VDMX, on a PC I beleive Resolume should do the trick. The problem with the hardware way will be latency.

Essentially, what you want to do is get a single video feed that looks like this: 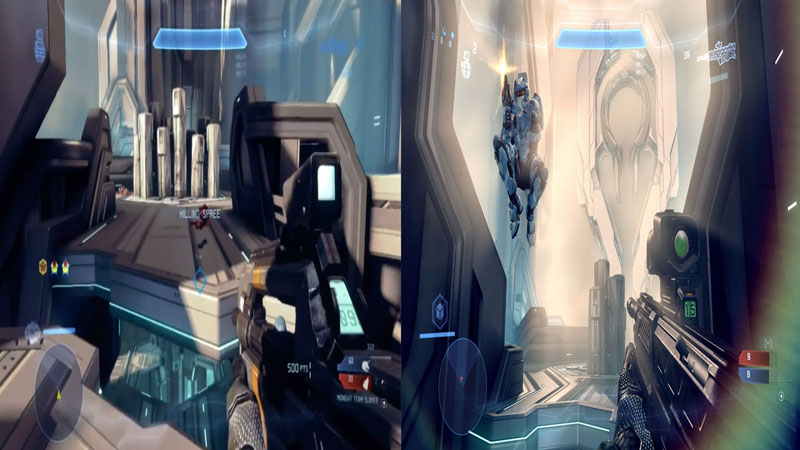 Here, I chose Framepacked Side-by-Side Left to Right, which is the most common way to send 3D images.

Your next problem will be the glasses. If your glasses are Active (as in, they need power and talk to the source), you'll need to either mod them yourself (Here's someone who did it) to shut both eyes at the same time, or find 2D-3D glasses that correspond to your source (major brands have those).

If you have Passive glasses (the ones in most theaters, really rare at home) , just break two pairs and exchange opposite lenses. You can also buy thoses apparently. 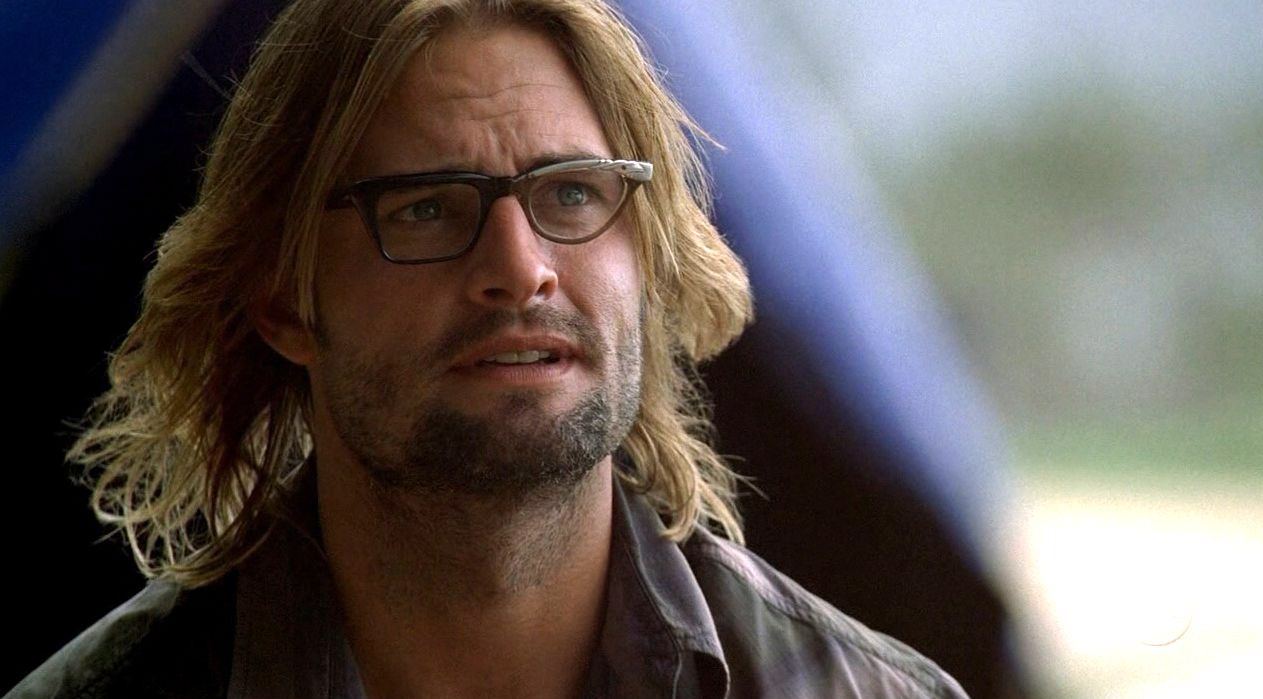 I'm actually very surprised no device exist for this purpose. But this is definitely doable, as long as you don't mind a bit of lag and destroying two pairs of glasses. If you tell me more about the hardware you have at hand I can provide a more detailed guide.

Not the answer you're looking for? Browse other questions tagged xbox-system-link dualplay .

8
Is it possible to combine system link and split screen play on Halo 3's campaign?
6
Is there a limit to the number of XBox 360's you can connect using system link?
2
Can I use 4 Xbox 360 consoles in System Link mode on the same wireless network?
1
Incompatible UI Version - Black ops 2 Xbox 360