How can I disable DLC suggestions?

Today, suddenly these adverts popped up in my song list: 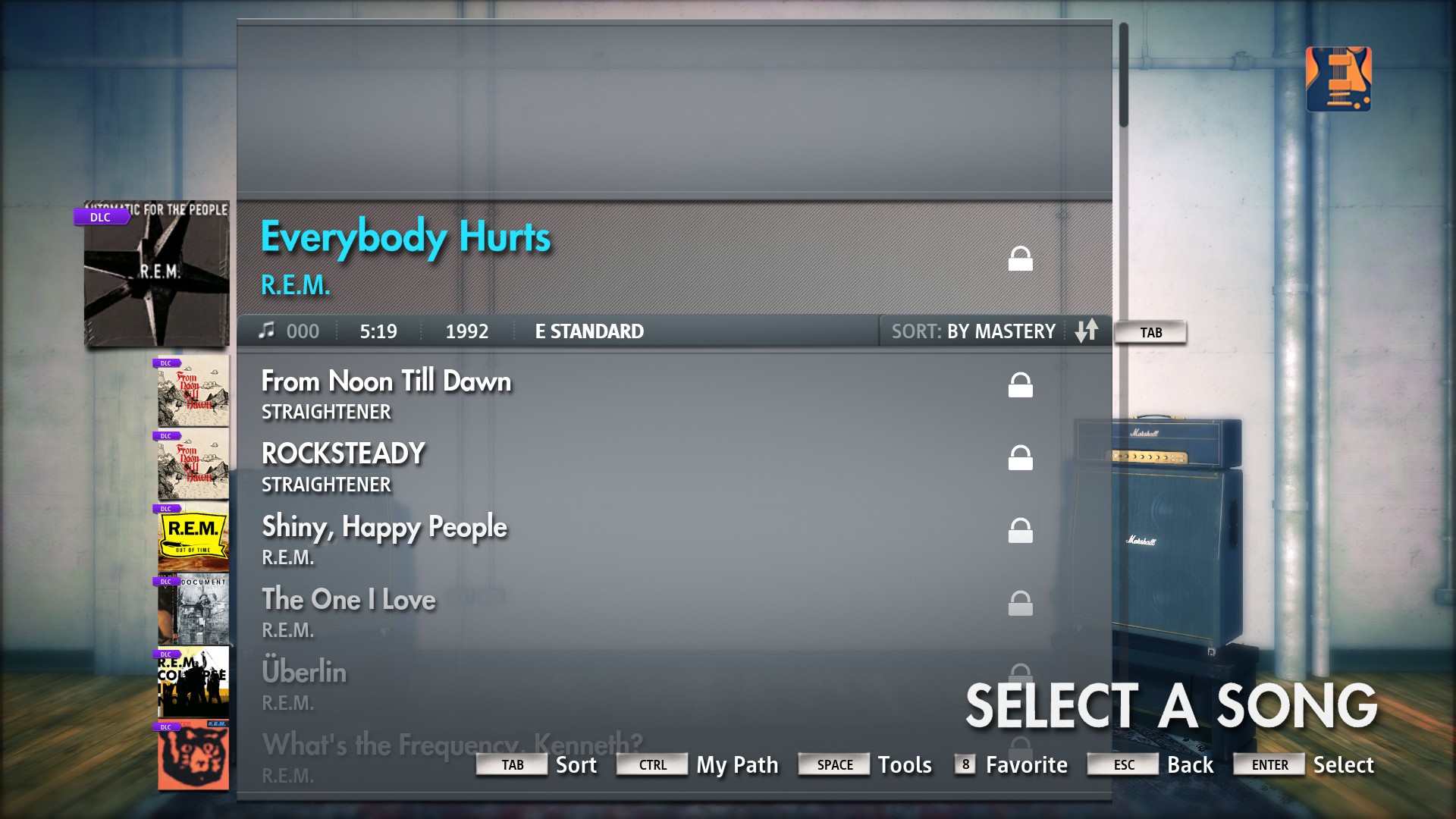 Since I really dislike adverts in games, especially non-F2P-games, how can I disable them? I think they came with an update...

While there is no option in game to turn of the DLC suggestions, they won't appear when you start Rocksmith offline. On PC, you can start the game in Steam's offline mode and on consoles without signing in to PSN or Xbox Live to get rid of the suggestions.

The only disadvantage will be that Leaderboards won't work and you can't access the store until you are signed in.

New DLC is released every week, and this basically shows the list of titles for the current week. It's more informative than the other way new DLC is mentioned in game because it lists the specific tracks available.

The other way DLC is mentioned is as follows:

Currently there's no way to turn either off. (Someone even reported that buying the DLC left two entries: one for the advert, and one for the purchased item.)

Personally, I like it.
If new DLC is released for a band I like, I can find out about it without searching the on-line store or going to the forums. Basically it's an alternate source of information. And at a maximum of 8 listings in a week, I don't find it intrusive. (If it were more I would feel differently though.)

Not the answer you're looking for? Browse other questions tagged rocksmith-2014 or ask your own question.

10
How do I reset the difficulty for an instrument path?
6
Can you skip cinematics in return to castle chordead?
4
How can I fix bends?
1
Can I play a Polish boxed edition of rocksmith on my english (uk) xbox 360
3
How do I get rid of Rocksmith 2014 audio lag?
3
How to turn off 'make some noise' to continue in arcade games in Rocksmith 2014