How can I stop lava creating fire?

Turning off fire tick with

disables fire spread. This means fire won't spread to another block, and blocks covered with fire don't get destroyed.

However, if lava is near a burnable block, the burnable block can catch on fire even with fire spread off. It will not, however, get destroyed.

It seems this is a bug, from previous responses. My two questions are:

This is not a bug. The doFireTick gamerule controls the spread of fire, not the creation of fire. Lightning, lava, and, more importantly, flint and steel, can still set things on fire, even with this gamerule set to false. The only real way to circumvent this is to avoid placing burnable blocks near lava.

This was reported before. It was closed as a duplicate of another bug report, where Dinnerbone explicitly states:

This is the intended behaviour of doFireTick.

TL;DR: Surround it with non-flammable blocks.

Lava has this to say about firespread:

I set up a Control and a Test for this: 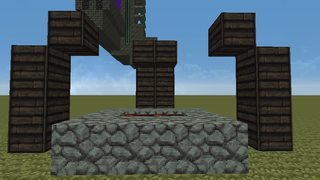 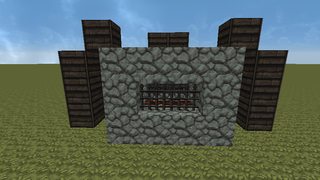 Obviously, The Control set fire pretty quickly, however, the Test is yet to show any signs of catching fires. 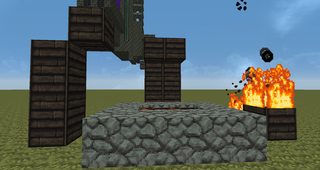 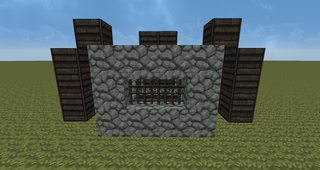 On top of this, the wiki states that lava also needs to be a Source Block to cause fires. if it is flowing, it won't.

Lava of any depth can start fires this way, whether or not it appears to have a current, but it must have settled into a stable lava block. The flowing_lava block will not cause fires.

However, after a little testing, I am yet to re-create this. I have done it with and without source blocks (Placed the lava, then picked it up again after it started flowing), as well as with various different setups (vertical, diagonal, and horizontal), but all set fire to the blocks. 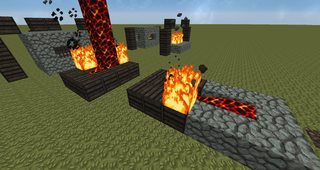 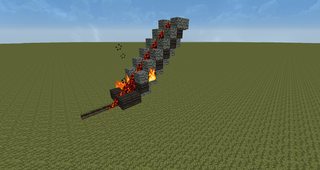 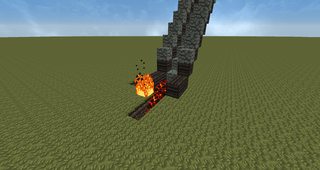 It's a bug as far as I know. If you don't want stuff being set on fire by lava, don't place lava down.

3
Are mobs immune to Lava fire in Minecraft?
1
Minecraft forestry multiple arboretum multifarms cannot work at the same time
14
What caused my TNT Minecarts to explode?
9
Can you fish in Lava?
5
Does lava set signs on fire?
4
Random people are trying to join my server
4
How to stop fire from going out without netherrack
0
Force print message to log with commandBlockOutput=false
0
Need to make target selector only select one entity