Were there any new levels released this Monday, March 10? I haven't had any problems seeing new levels up until now, but I thought new ones were released every Monday, and I didn't have any new ones available (other than the Salvage droid ones which I just can't seem to win). Or, is there something I need to do to unlock them? I have 5 million coins and nothing to spend them on :(

Nope. No answers (that I can see) on their Facebook page, either. Last week Disney Interactive announced major layoffs, so there may be some sort of restructuring going on that's distracting them, but that's only speculation. I don't know if the layoffs affect the TDS team at all.

I am currently sitting with 99 levels and waiting for new levels.

I think they have an issue as with each level you have it gives you 1% off the level price. There are several levels I can see but just cannot purchase. Whether they are waiting till the end of the latest event to release the new ones we will see.

I have build 100 level and wait for new ones to come. But today my level counter says i have 118. my wish came tru? No i counted them all and there are only 100. :( And still no new ones in sight. 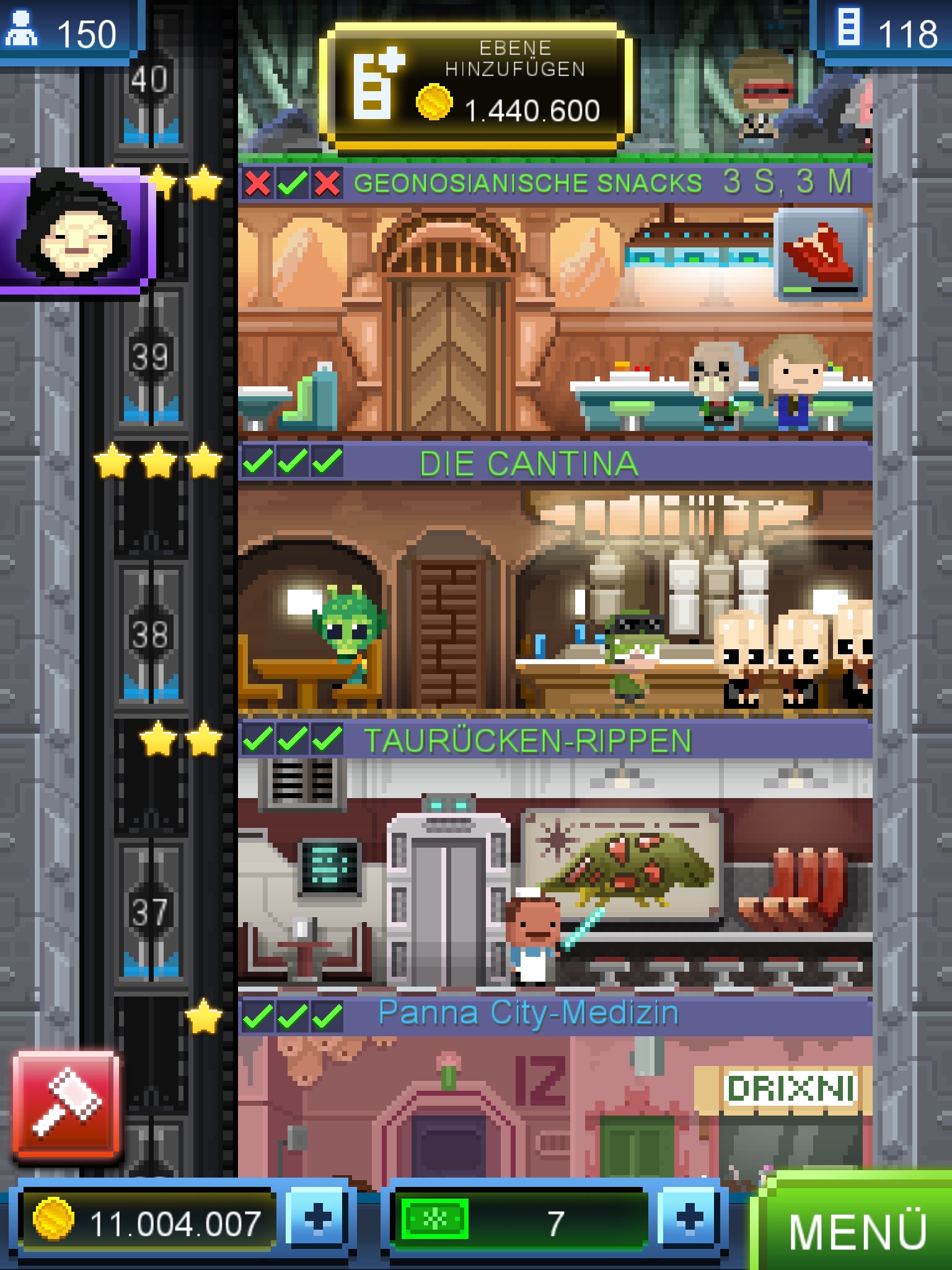 See it for your self. It seems as if someone at disney interactive has published everything planned for The next month in One day. Maybe it was The Last act before The layoff. This time it was Not The emeror but disney himself. 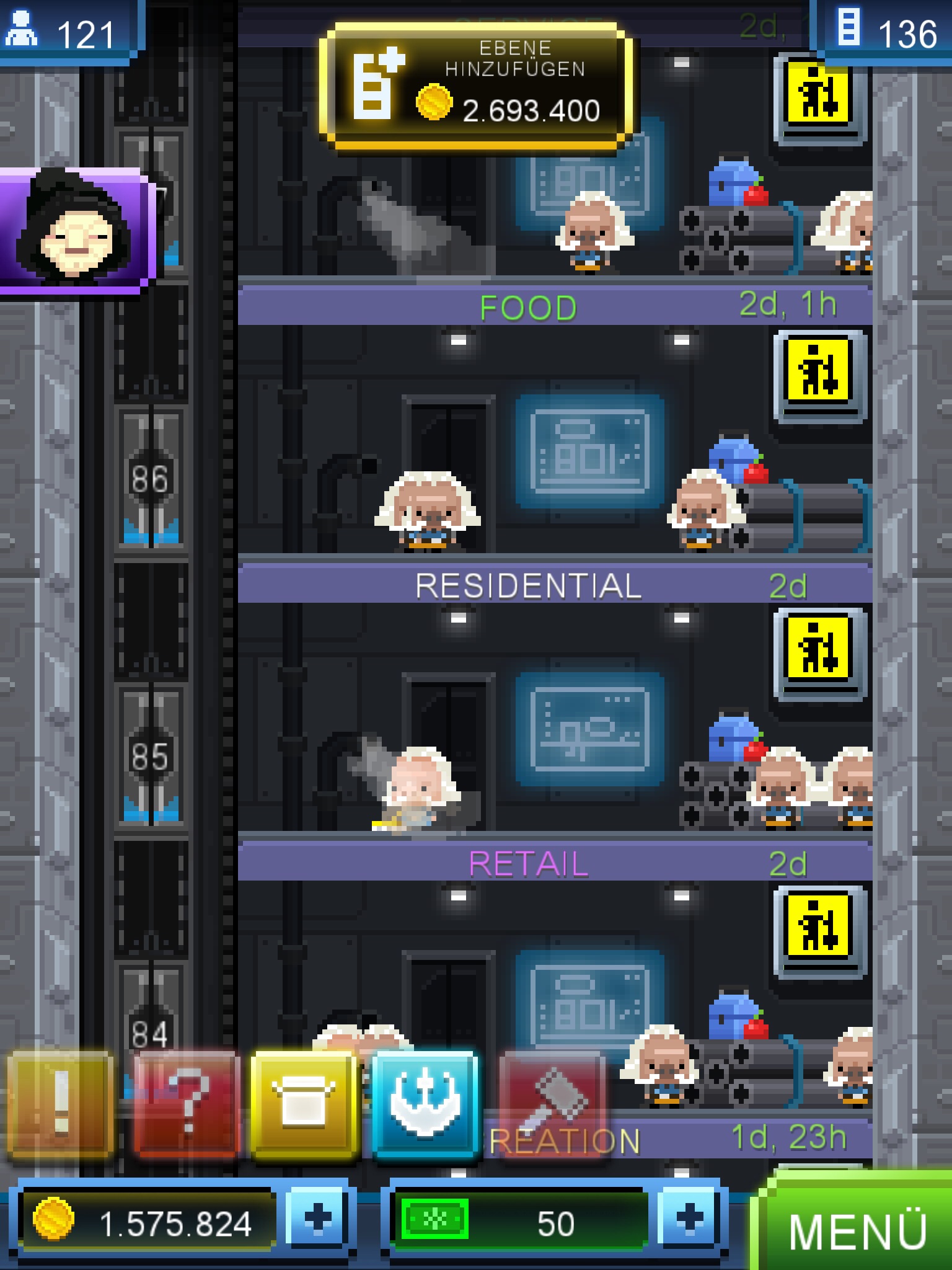 3
Why aren't my new levels available for construction?
2
Are new levels becoming available without any announcements in-game?
0
New levels “cheater”?
0
New Levels and Characters
1
New levels not available?
0
Persistent crashing since March 14th update?
0
Has anyone else built Temporary Levels?
2
TDS Unexpectedly Stopped after Imperial Propaganda Challenge Began (march 2014)
1
How to get the Salvage Droid stages for the least bux?
3
Tiny Death Star keeps crashing - anything I can do to save it?