Which guided Engineer anti-tank or ant-vehicle launcher does the most damage?

I assume that the 2 dumb fire anti-vehicle launchers do the most damage, but I'm not sure which of the locking or guided anti-tank missiles can deal the most damage. 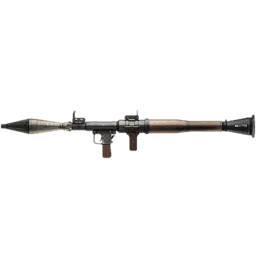 The dumb fire missiles can be great for close engagements, but they can be a little useless for hitting non-stationary armor at range.

If I want to hit a long range target, I want to do as much damage as possible with each hit, regardless of the technical difficulty of landing a hit. So that gets me wondering which one of the launchers does the most the damage. Some of the descriptions of the launchers give vague clues to their damage but no definitive info. 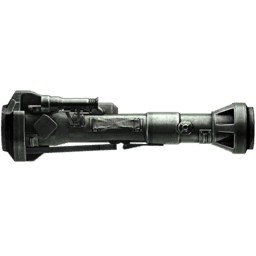 Which of the locking or guided anti-tank launchers does the most damage per hit?

(Also as a bonus: do you have a link that lists the damage outputs of the various launchers?)

When you play in multiplayer match, each hit immediately give you points. This points is 1 for every % of vehicle health. So you can measure values for yourself.

If you have SRAW unlocked, it is your best bet. When I fly in attack helicopter, most of my deaths from SRAW. If there is sniper in you team, who laser-designates targets, then switch to Javelin.

Not the answer you're looking for? Browse other questions tagged battlefield-4 or ask your own question.

13
How to effectively destroy tanks?

11
Why does my battlelog show two different kill totals for the same Vehicle?
6
Final Stand: Does the hover tank set off enemy mines?
1
How to counter jets from little bird