I've beaten all the levels in PVZ2's Far Future world, they are all blue, including the Dr Zomboss level - it shows the hologram of him with the bandaid. But if I go out to the world selection screen, it says 24/25 levels beaten under the Far Future world. Is this a bug? I've tried to replay the Zomboss level so that it registers but it won't let me. 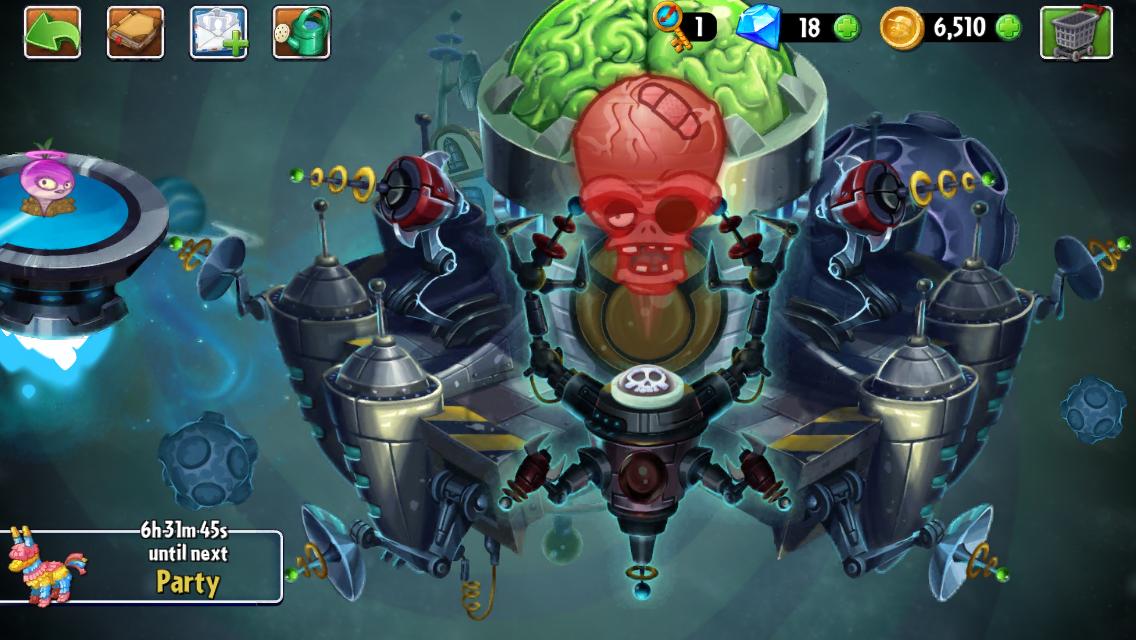 The Far Future zomboss level is not available yet, which is the reason why you cannot "replay" it.

Unfortunately for us completionists, we get to deal with having 24/25 on the Far Future until an update is released. It has happened with each zomboss level since the very first; traditionally the boss is released a week or two before the next world is opened (which from its appearance on the world selection screen takes place in some sort of medieval setting).

When it is available, you will see a clearly marked trail from level 24 to the boss level. The level will also be blue, unlike your screenshot where it is grey. Here's an example from the wild west world: 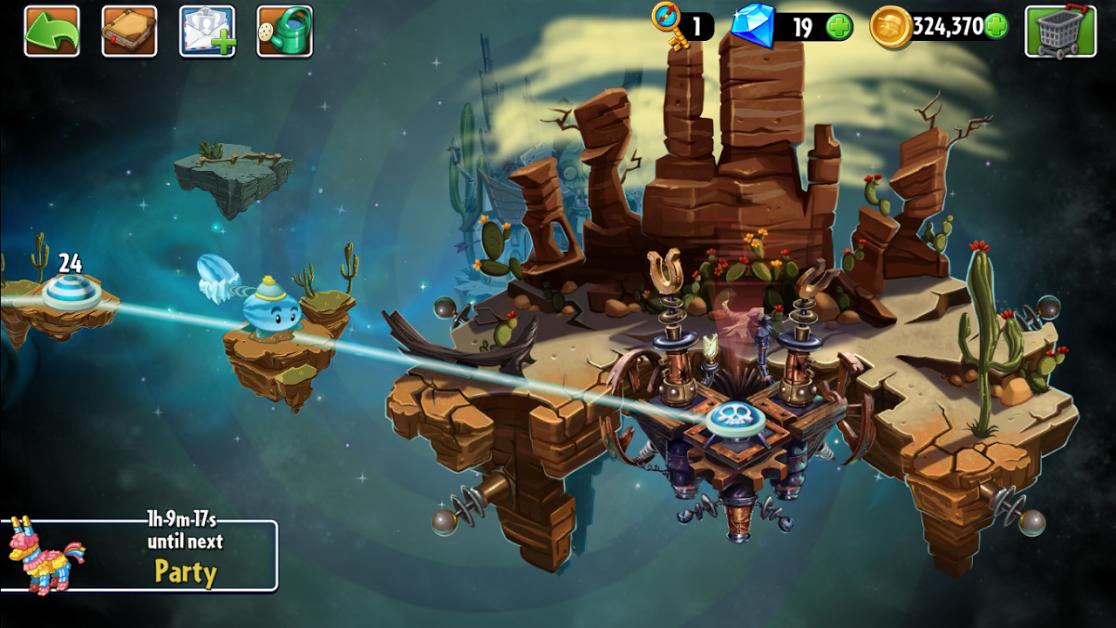 Not the answer you're looking for? Browse other questions tagged plants-vs-zombies-2 or ask your own question.

3
How do I unlock level 25 of Far Future?
5
What is the difference between blue and striped blue-and-white defeated levels?